In addition to the amazing LEGO models created by builders all over the world, The Brothers Brick brings you the best of LEGO news and reviews. This is our weekly Brick Report for the third week of January 2020. 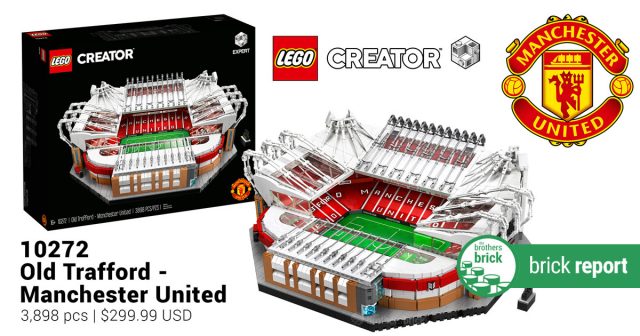 LEGO reveals a field of dreams with the new Old Trafford – Manchester United set. Keep reading our Brick Report to get all the details. 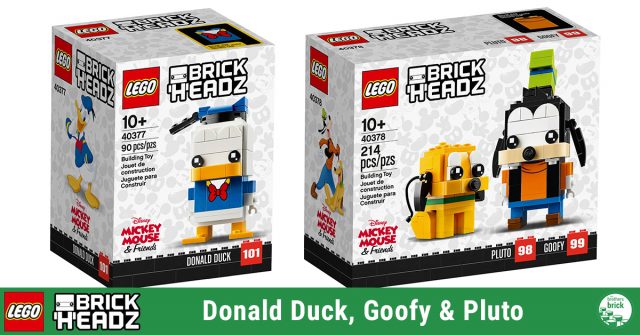 TBB NEWS AND FEATURES: This week we received some behind-the-scenes interviews about the upcoming LEGO Masters TV show, took a look at the early history of LEGO Education and reviewed three sets including the Chinese New Year Lion Dance! 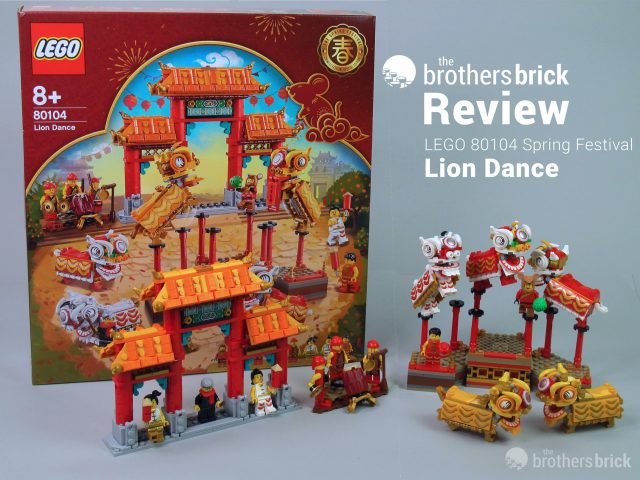 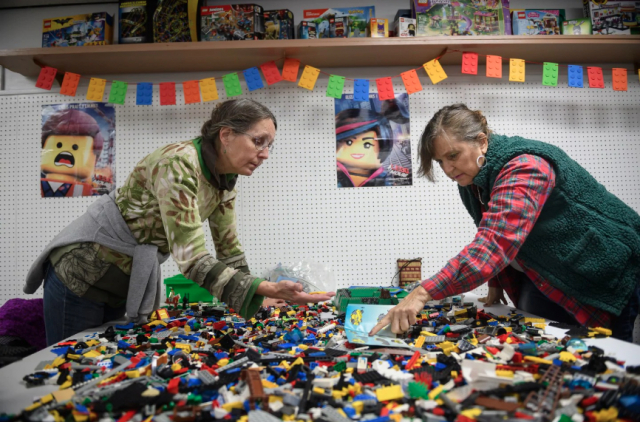