I felt a great disturbance in Billund, as if a handful of voices (in a boardroom) suddenly cried out in glee and were jumping with joy. Yes, you heard that right; Disney expanding the Star Wars lore can only mean that LEGO will get to cash in on more ideas for vehicles including the new space vehicle called the Razor Crest from the Disney+ hit show, The Mandalorian. An official set has yet to surface, but this build by Michał M. is enough to fill the void for now, capturing the essentials from the show’s now-iconic ship. 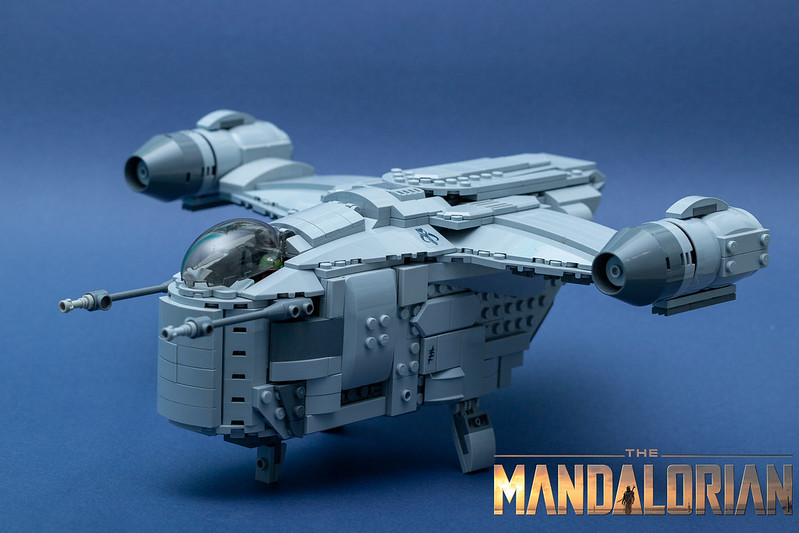 While the two engines on the wingtips could be a bit bigger to be in-line with what’s seen in the show, it’s still an overall nice build that fits into the overall design language. 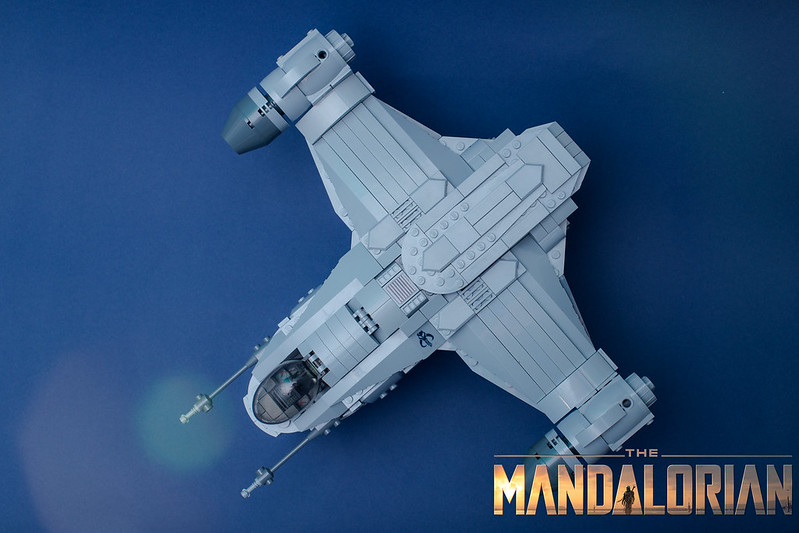 The Razor Crest will still go down in Star Wars history to first feature a vac tube (aka lavatory). I can’t wait to see the first fan-built version incorporating it into the design. Perhaps if we’re lucky, we might get to see it in an Ultimate Collector Series release. 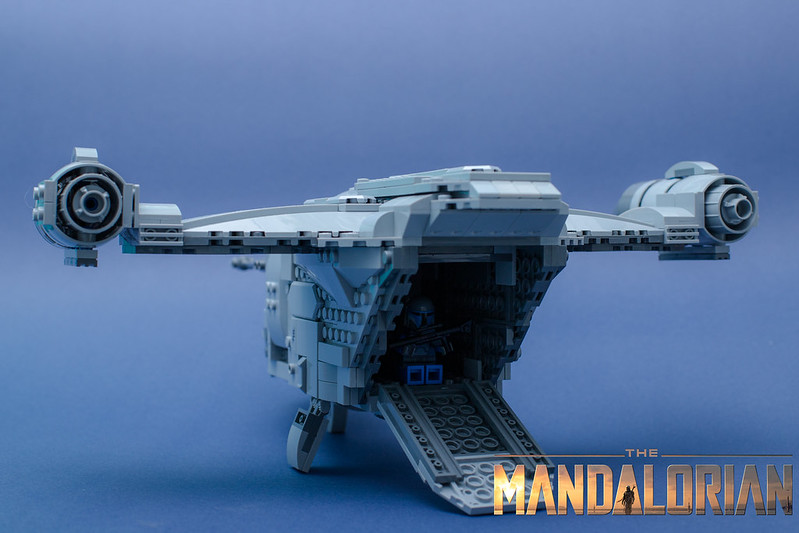 5 comments on “In space, no one can hear you poop”