You may have seen our ongoing advent calendar features where we reveal the contents of official LEGO advent calendars day-by-day and chime in with our witty commentary. Traditionally with advent calendars, you can expect to reveal a small nominal gift in the twenty-four days before Christmas. However, Simon Hundsbichler had something different in mind. Every day in December, Simon is unveiling a new intricate Lord of the Rings diorama that takes inspiration from the books and not the movies. On December first, he showcased this stunning scene depicting Gandalf arriving in Hobbiton. The quality of the work doesn’t waver, in fact it gets better from here. 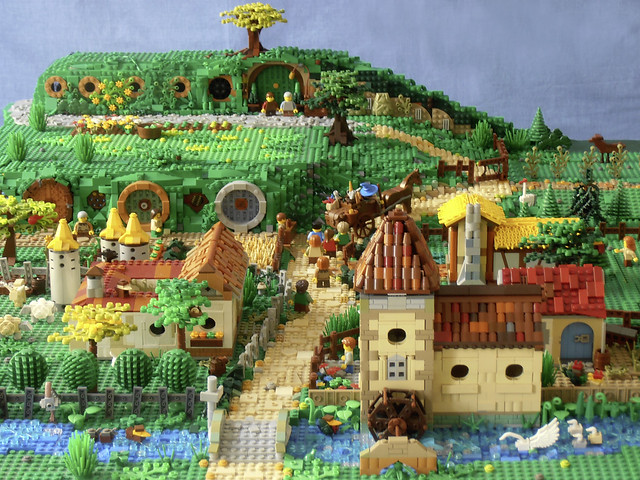 On December 4th he posted this particularly atmospheric one: 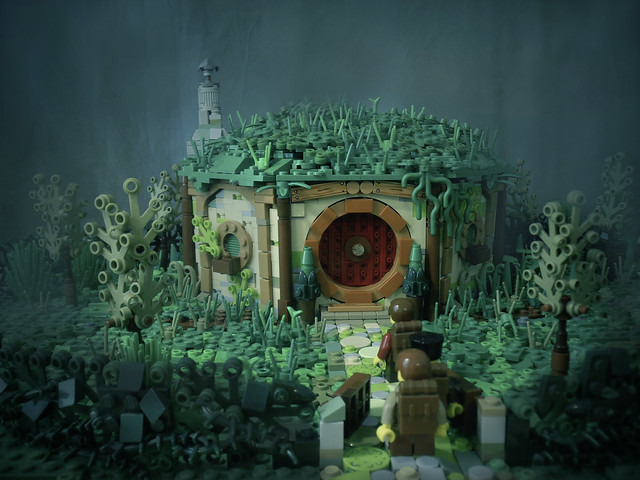 Later he proves he has equal skill with depicting indoor scenes with this one: 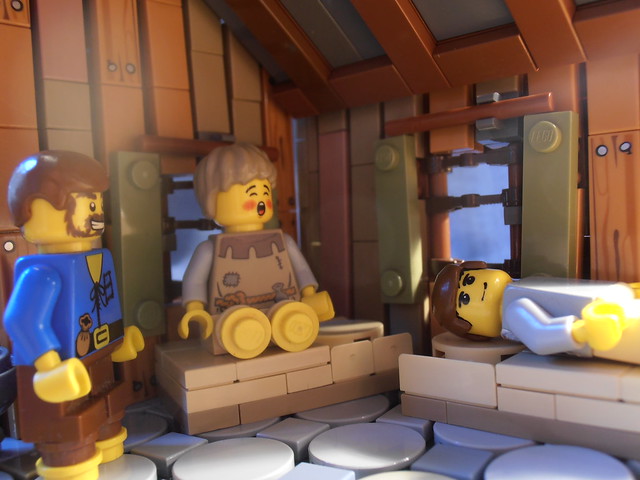 Then arrived this one that demonstrates a neat depth of field; the minifigs in the foreground are in clear focus while the perusing troll is a bit blurred. 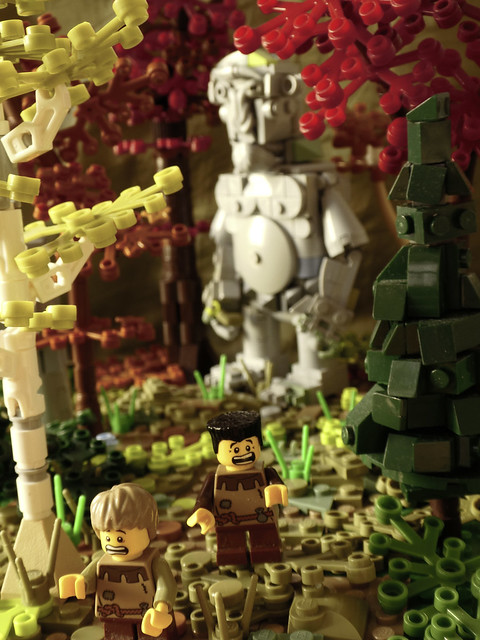 I can assure you we were already quite impressed by this point. However, the latest piece depicts the Hobbits arriving at Rivendell and well…it speaks for itself: 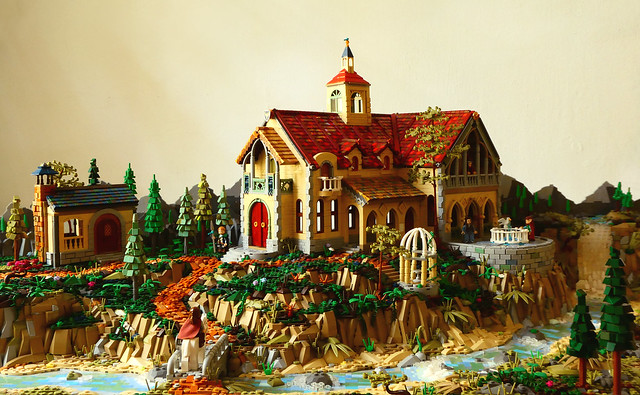 To be clear, these were constructed a few years back but have never been showcased anywhere online until now. Even so, the fact that he has twenty-four epic Lord of the Rings scenes packaged as an advent calendar warrants an “A” if we were giving out grades. I have only showcased a few highlights but it is strongly recommended that you tune in at his photostream daily to see what else he has in store for us. We will certainly do the same.

1 comment on “A stunning Lord of the Rings advent calendar”