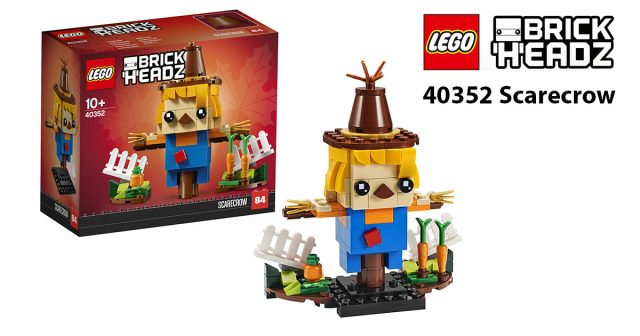 Unlike the spooky ghost accompanied by a jack o’ lantern and a spider, the scarecrow doesn’t look fearful at all. Although it will fit just perfectly in a Halloween-themed display, the scarecrow’s garden looks quite cute. 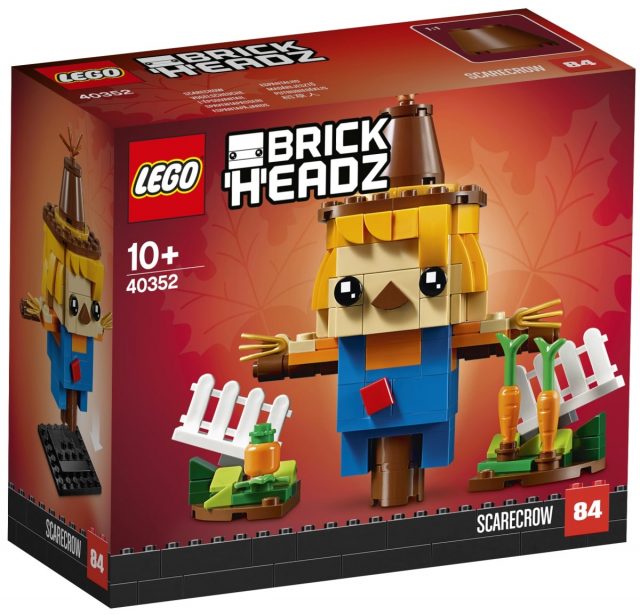 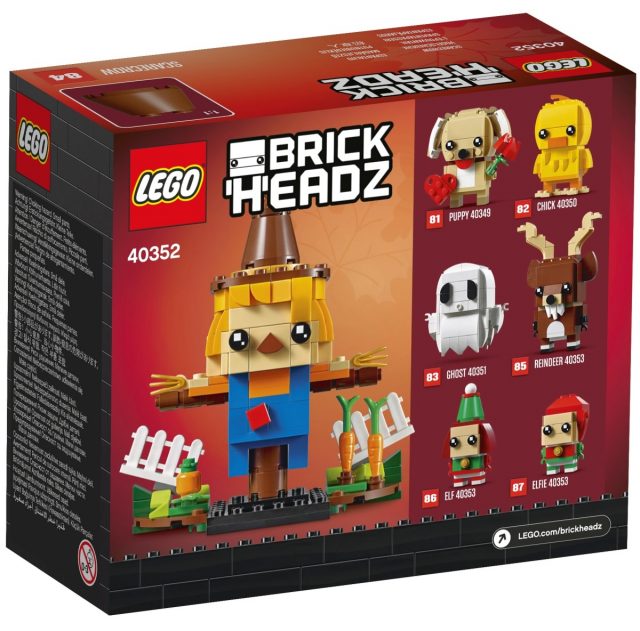 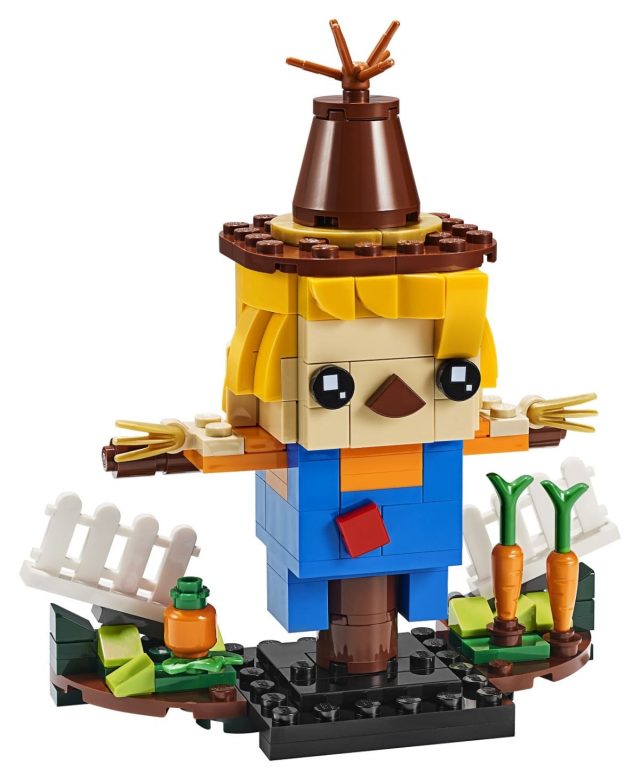