In addition to the tidal wave of new LEGO sets coming this summer, LEGO has revealed two new Overwatch sets arriving on October 1st. 75977 Junkrat & Roadhog will come with 380 pieces for $49.99 US and 75976 Wrecking Ball will come with 227 pieces and a Hammond hamster figure for $19.99 US. 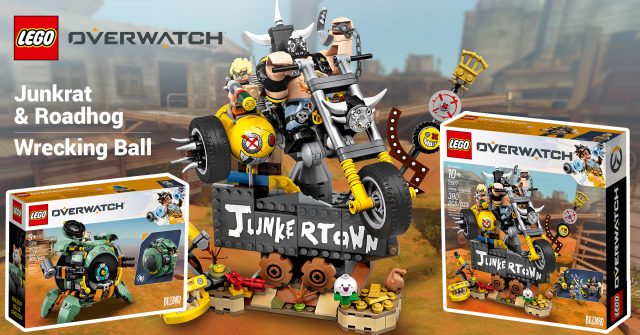 The sets will be displayed at San Diego Comic-Con next month at the Blizzard Entertainment booth before they are publicly available this fall.

LEGO Overwatch burst onto the scene a year ago with its broad cast of colorful characters. Below we see the current lineup of heroes in minifigure form, and we can’t help but miss Bastion at minifig scale (though he has a big buildable version and a smaller Blizzard exclusive). Other fan-favorite original heroes also missing include Mei, Symmetra and Torbjörn–we can only hope they arrive eventually. 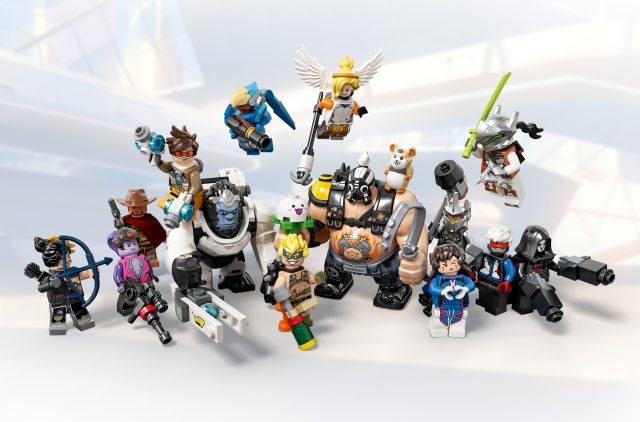 The three new heroes coming our way in the newly announced sets include Junkrat, Roadhog and Hammond the hamster. Roadhog is a massive new bigfig element, and Hammond is utterly adorable (also one of the most recent additions to Overwatch). 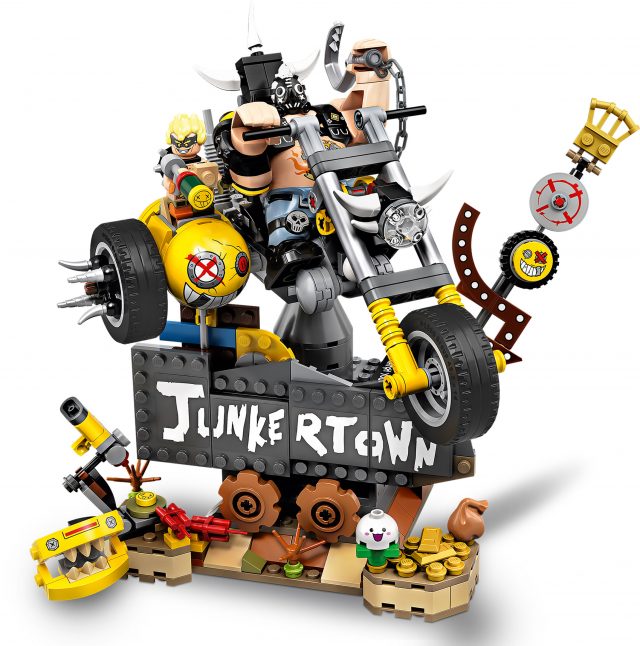 Now your favorite Overwatch fan can build a part of Junkertown out of LEGO bricks with the 75977 Junkrat & Roadhog set. Based on the internationally acclaimed team-based action game, this Overwatch toy set recreates the apocalyptic atmosphere of Junkertown, a highly popular Overwatch map. This playset features the iconic crime duo from Overwatch: Roadhog and Junkrat. Roadhog comes as a large, highly-detailed BigFig with his Chain Hook and Scrap Gun. The minifigure Junkrat has his iconic peg-leg and Frag Launcher. Fans and kids alike will love the authentic character details, the yellow chopper bike and display diorama inspired by the Junkertown map. 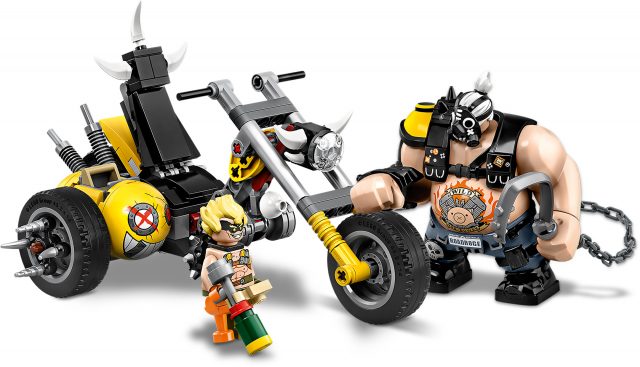 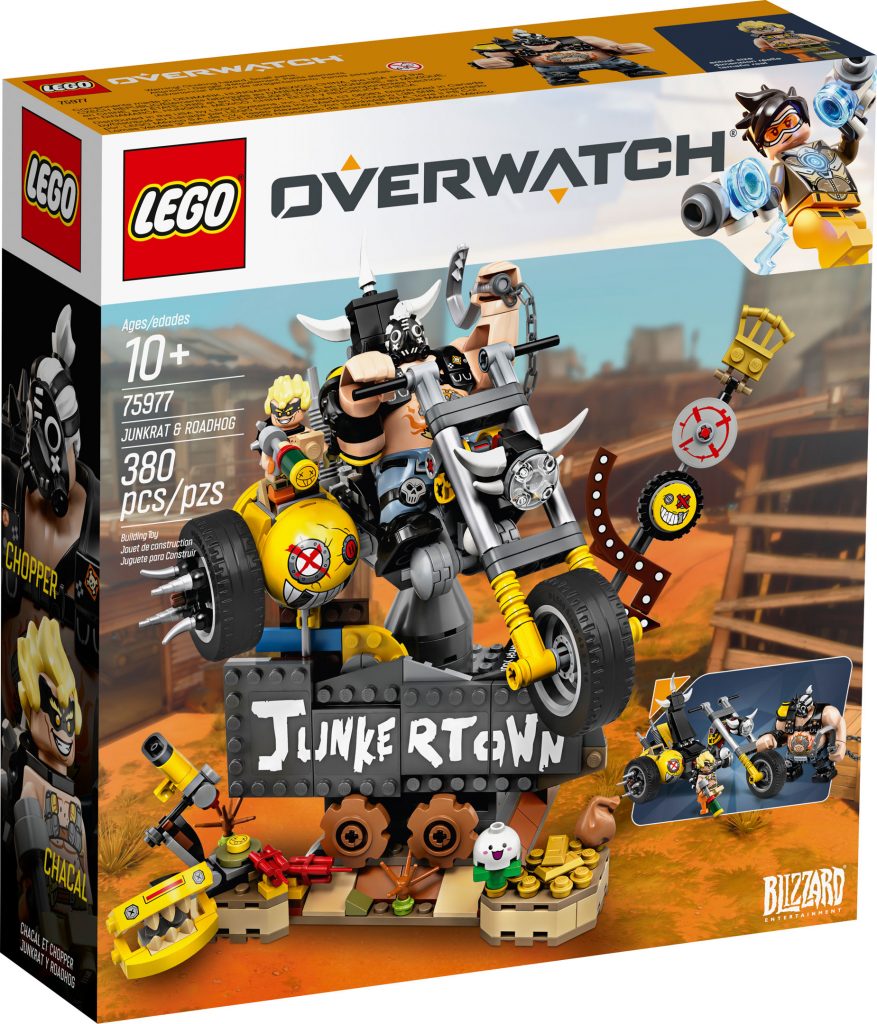 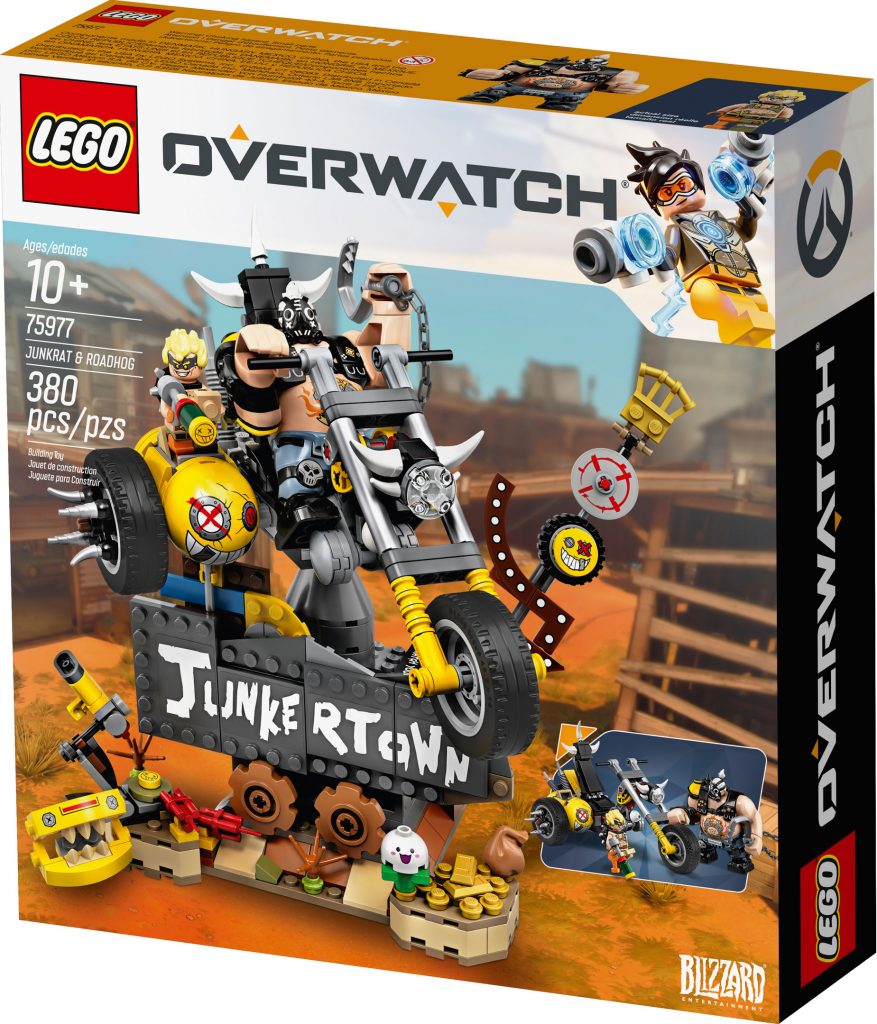 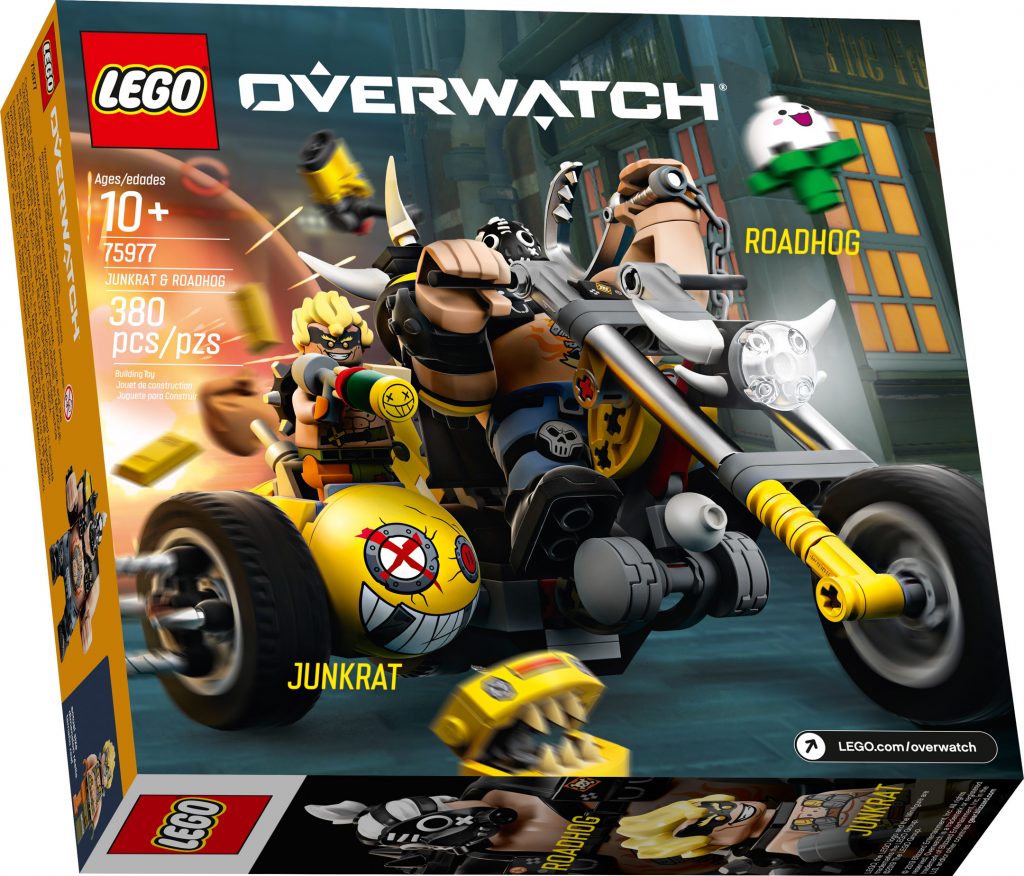 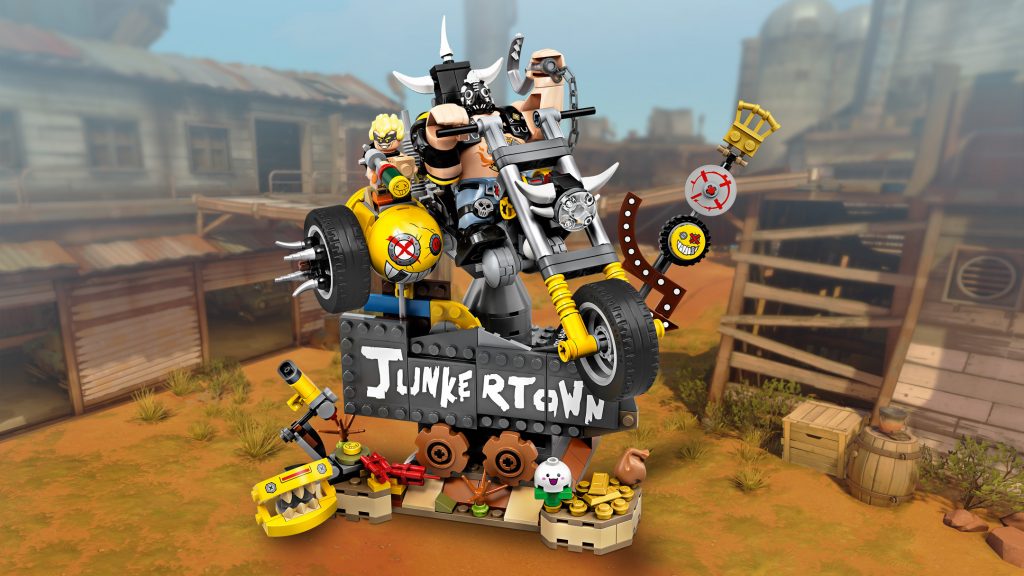 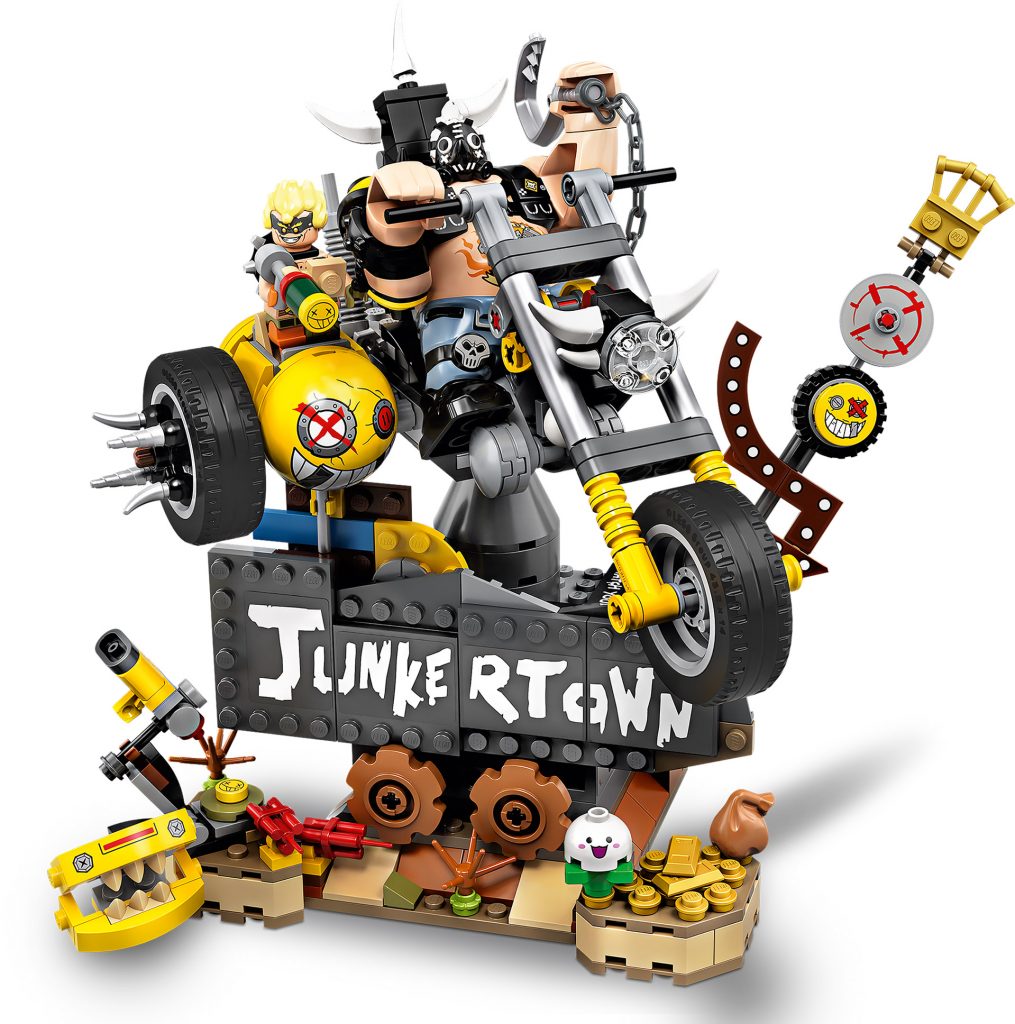 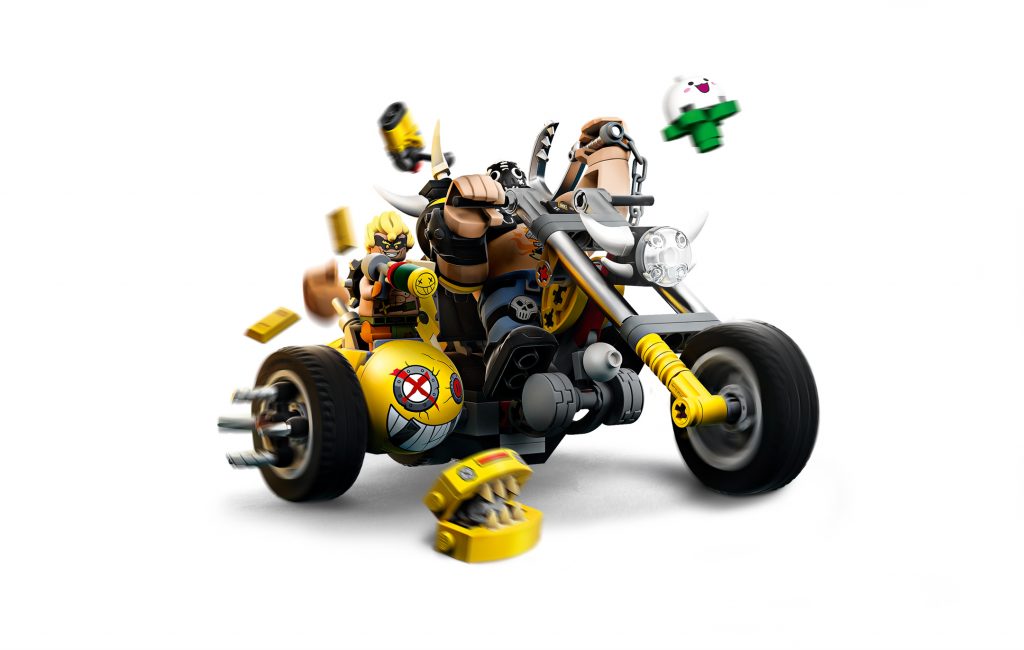 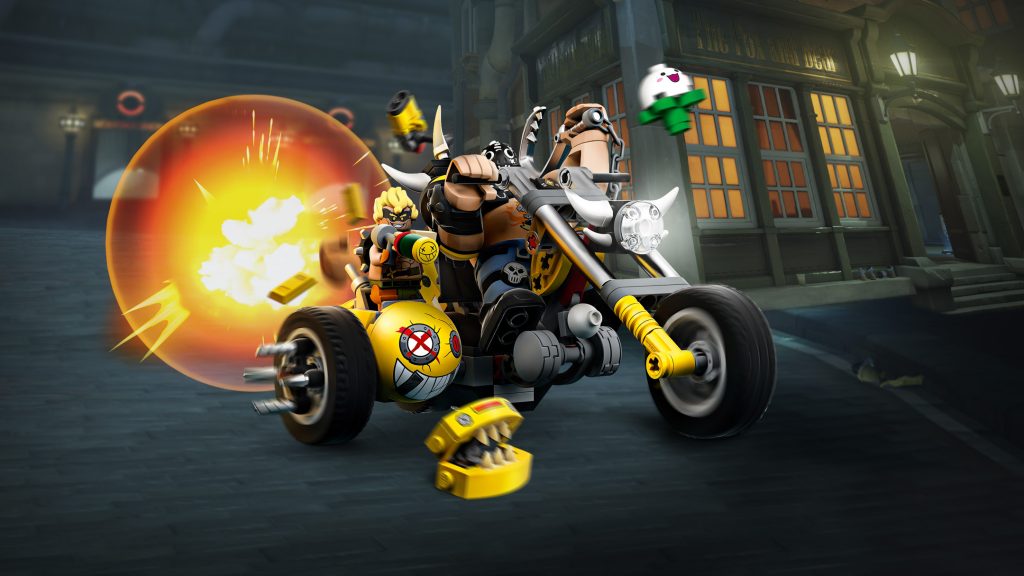 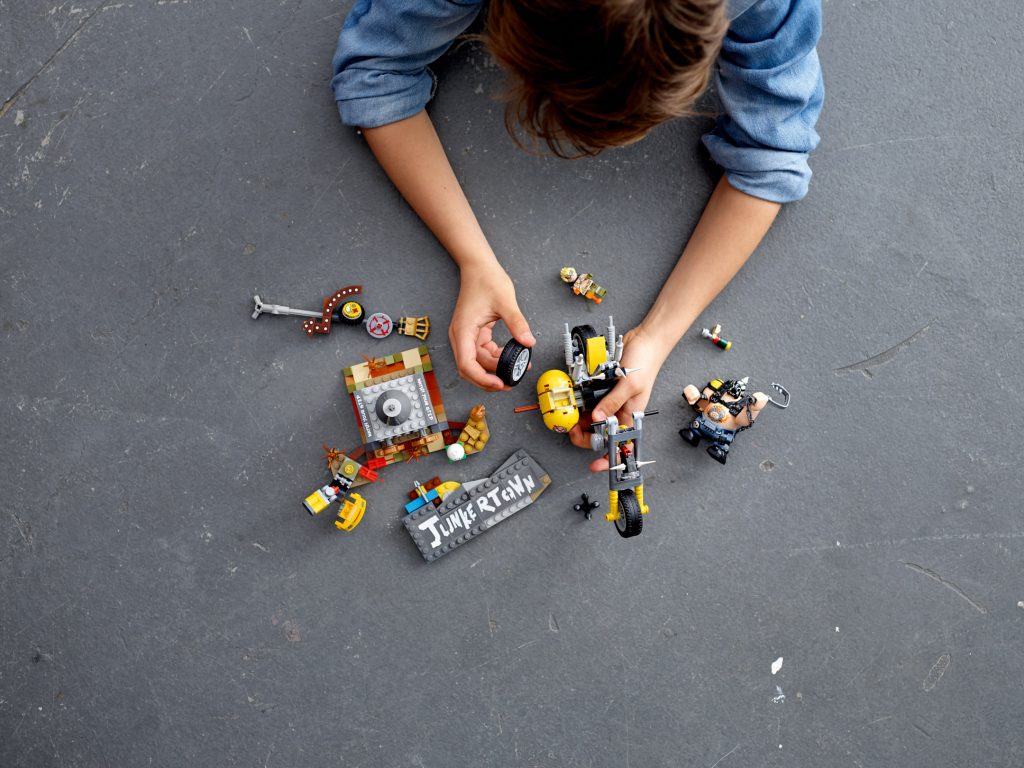 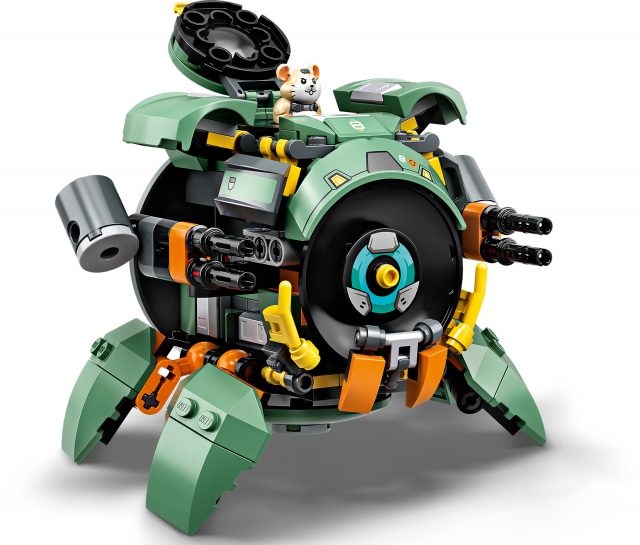 Immerse your favorite Overwatch fan in epic missions with this LEGO Overwatch 75976 Wrecking Ball set. Based on the internationally acclaimed team-based action game, this Overwatch toy set transforms from an iron-clad battle mech to a high-speed ball. A fan favorite, Wrecking Ball is piloted by Hammond, a resourceful hamster who pops up from the cockpit just like in the game. With Quad Cannons and four extractable limbs that fold out when transforming into the mech toy, youngsters will love playing with this instantly recognizable model and Overwatch character. Older fans will be excited to show their passion for Overwatch by displaying the set near their gaming setup for all their friends to see. 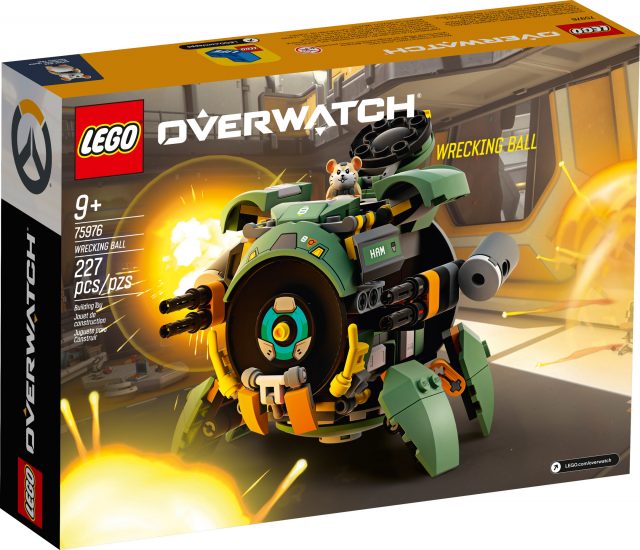 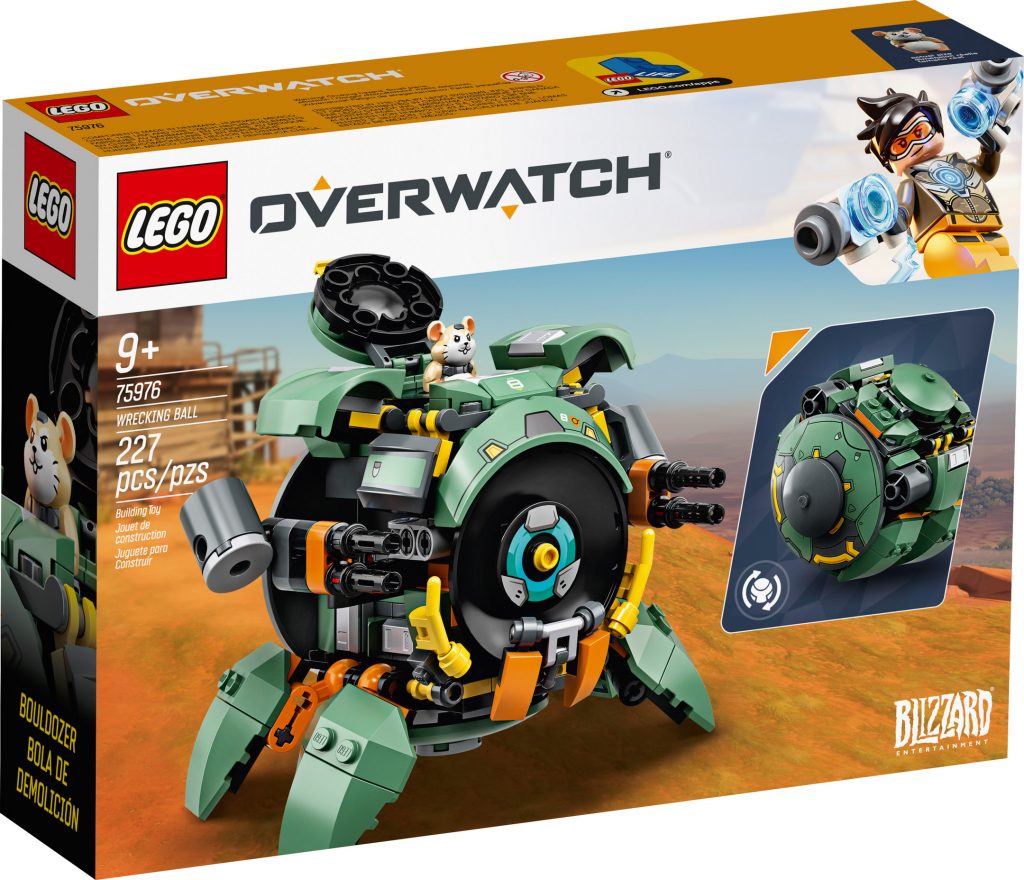 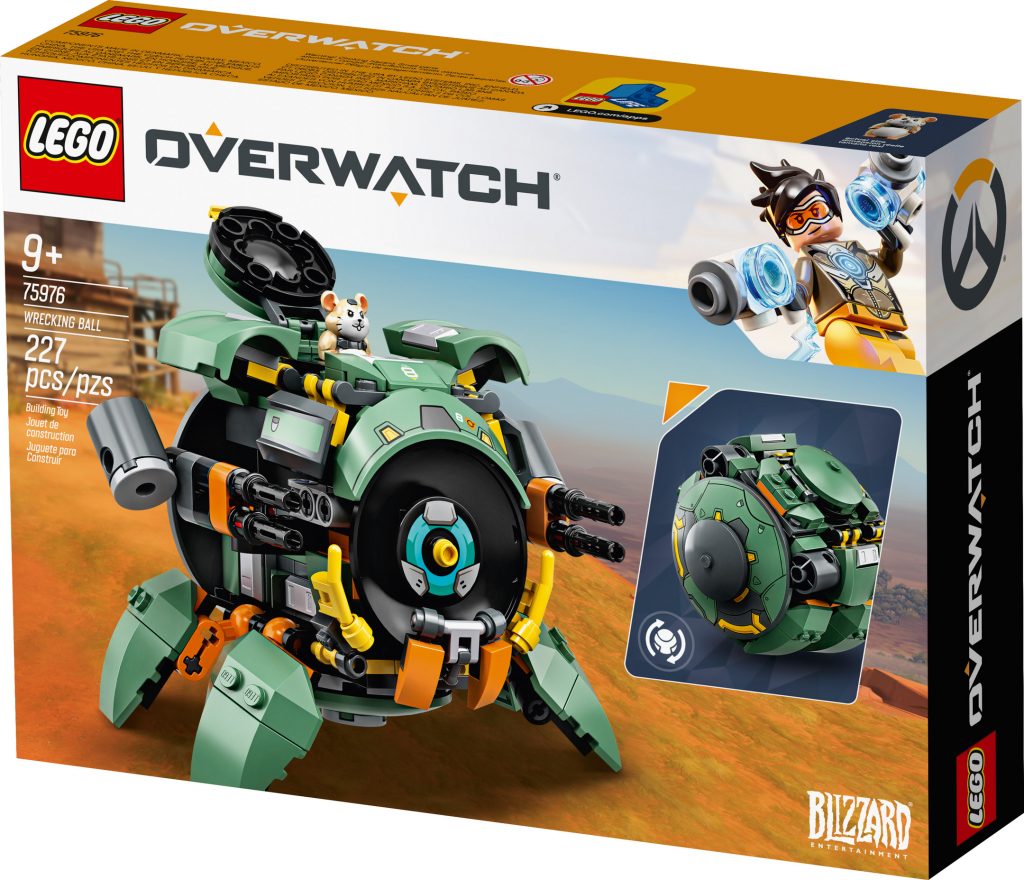 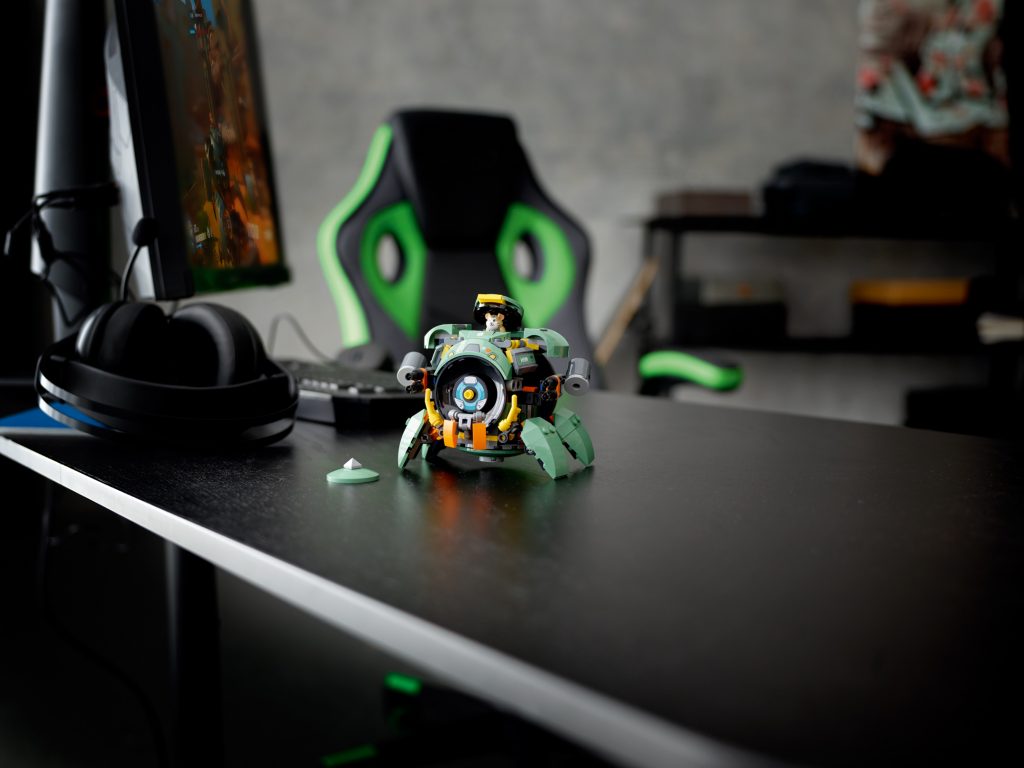 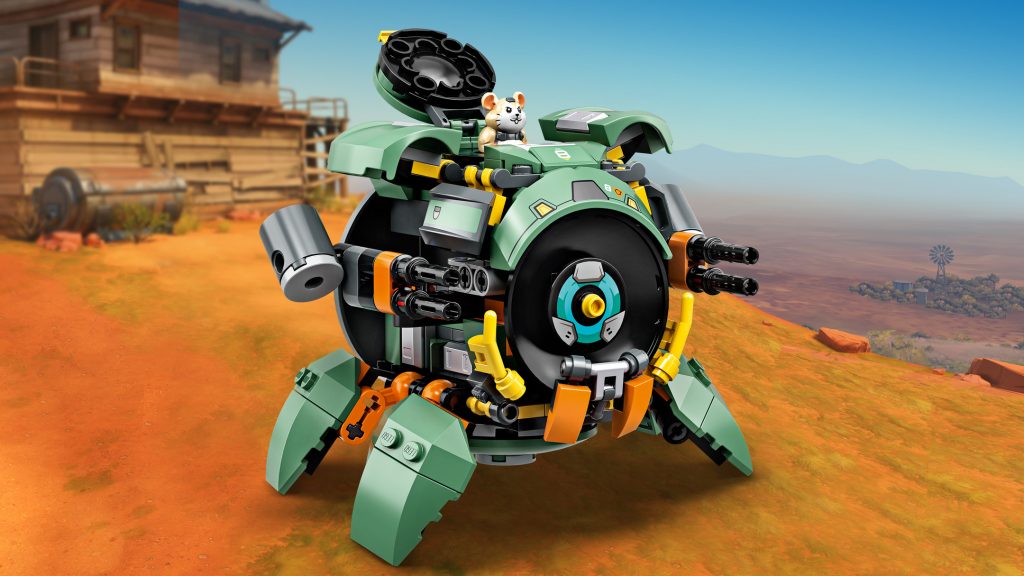 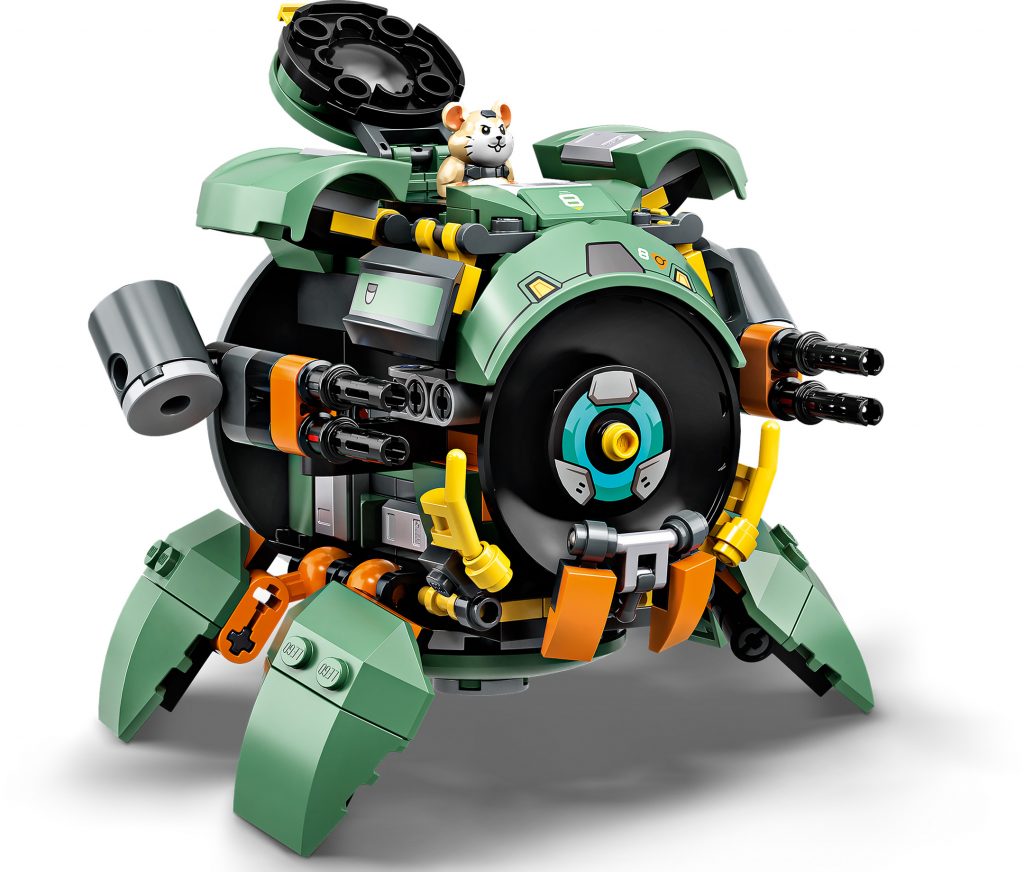 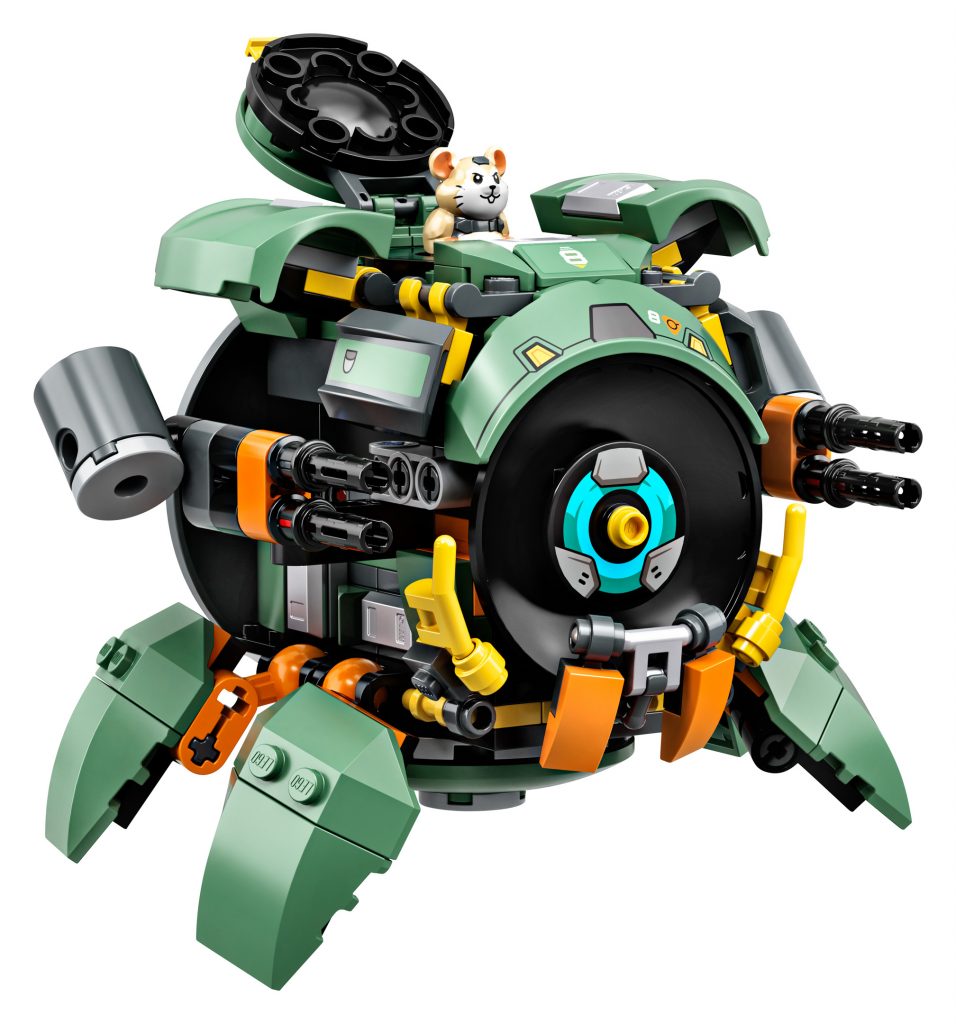 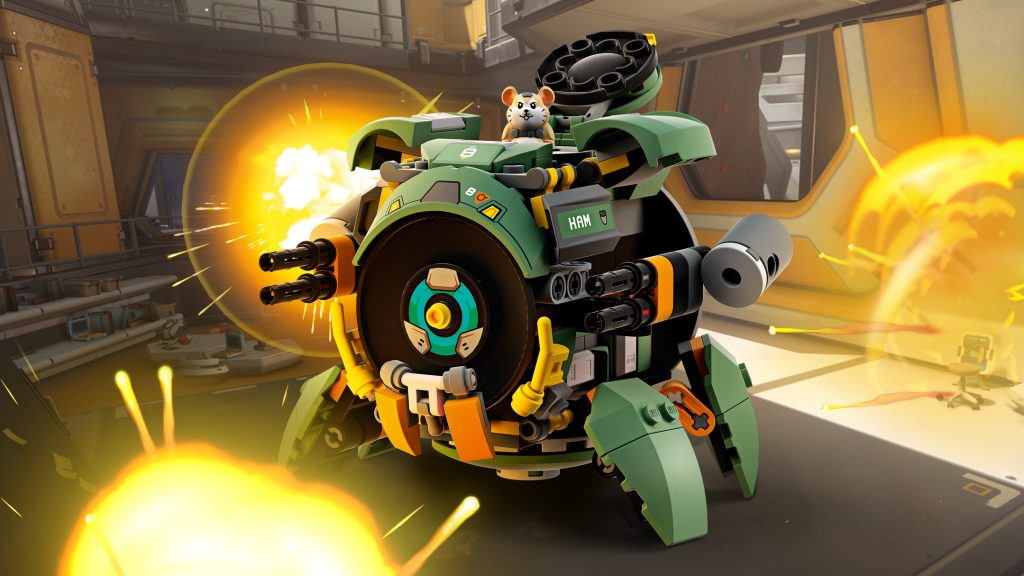 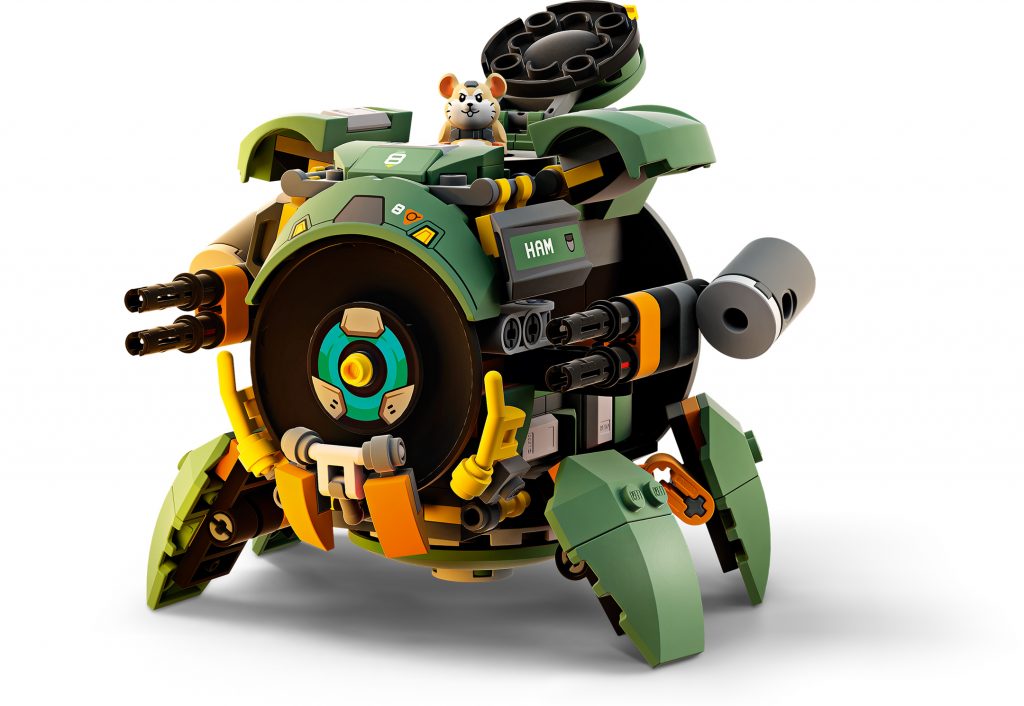 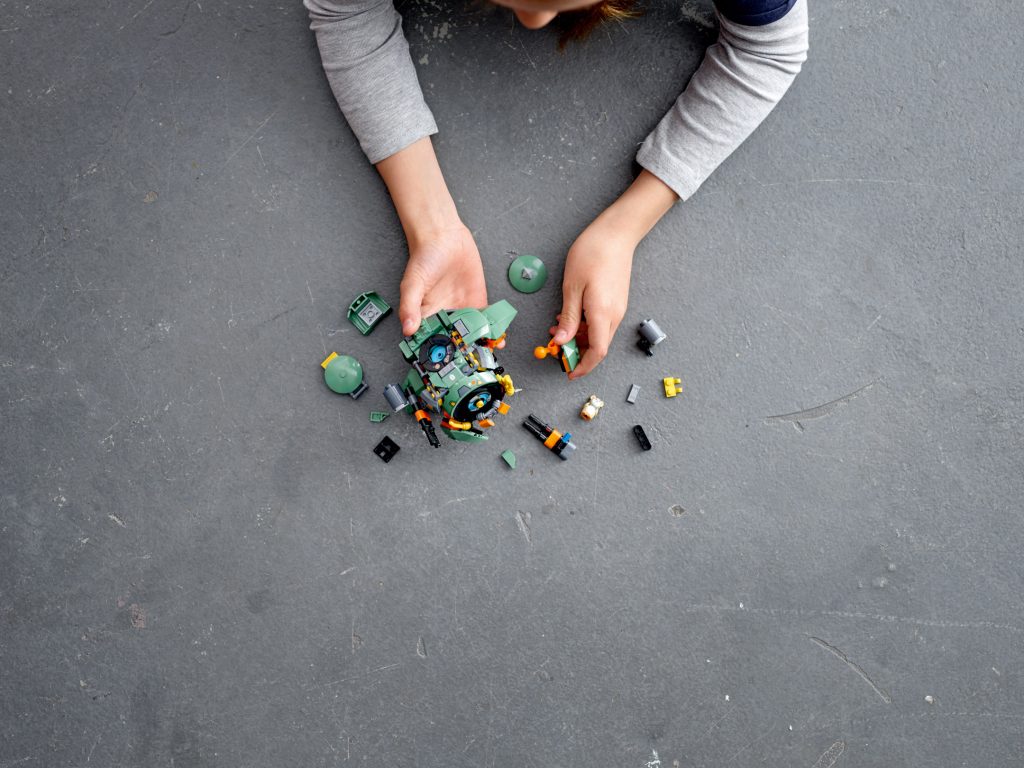