Next week The Brothers Brick will be in Billund, Denmark at LEGO’s headquarters to talk with LEGO about how the company interacts with the fan community. That’s not all we’ll be doing though, as we’ll also have an opportunity to sit down with a handful of LEGO designers to pick their brains about your favorite themes. We want to give our readers a chance to get in on the action, so if you’ve got a burning question about one of these themes, you can fill out our form to submit your question. Just remember, LEGO designers can never talk about unannounced future products or plans, so there’s no point asking “will LEGO ever make Monorail again?” or “what sets are planned for next summer?” 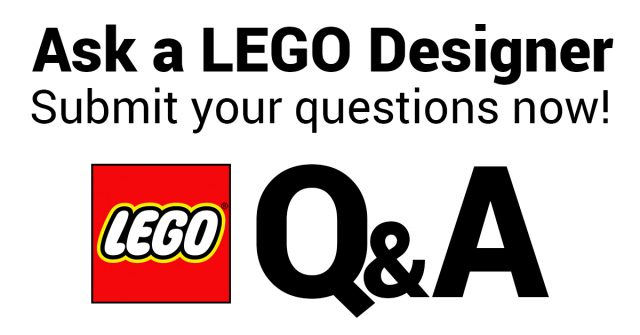 The design teams we’ll be speaking with include Creator Expert, Games (Video Games & Apps), Harry Potter, Hidden Side, Ideas, Jurassic World, and Speed Champions. Although the brand-new Hidden Side theme hasn’t been released yet, we did get a hands-on look at the sets back in February at the New York Toy Fair, and saw all the official set photos last week. 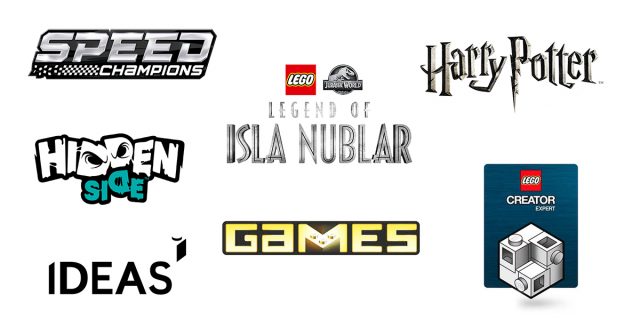 We’ll also have a chat with Tormod Askildsen, LEGO’s Head of AFOL Engagement–that’s right, LEGO has a whole department dedicated to interacting with Adult Fans of LEGO (aka AFOLs). The department supports a variety of activities throughout the fan community, such as providing early access to sets for some of the reviews we do here on The Brothers Brick. If you’ve got a question about how LEGO thinks about adult builders, now is your time to ask it.

Since time will be limited, we can’t promise we’ll get to everyone’s questions, but we’ll ask as many as we can.

3 comments on “Ask LEGO anything: We’re talking to LEGO, and we want your help! [News]”