It has been more than two years since The LEGO Batman Movie hit theaters with its stylized villains and many Bat-outfits, but LEGO is now returning to the classic line-up of characters based on the original comics and animated show. Most of the minifigures have been upgraded with new prints, and the keen-eyed reader will see a plethora of new elements throughout, including an all-new collection of bar-and-stud elements that look quite promising and a variety of new minifigure accessories. 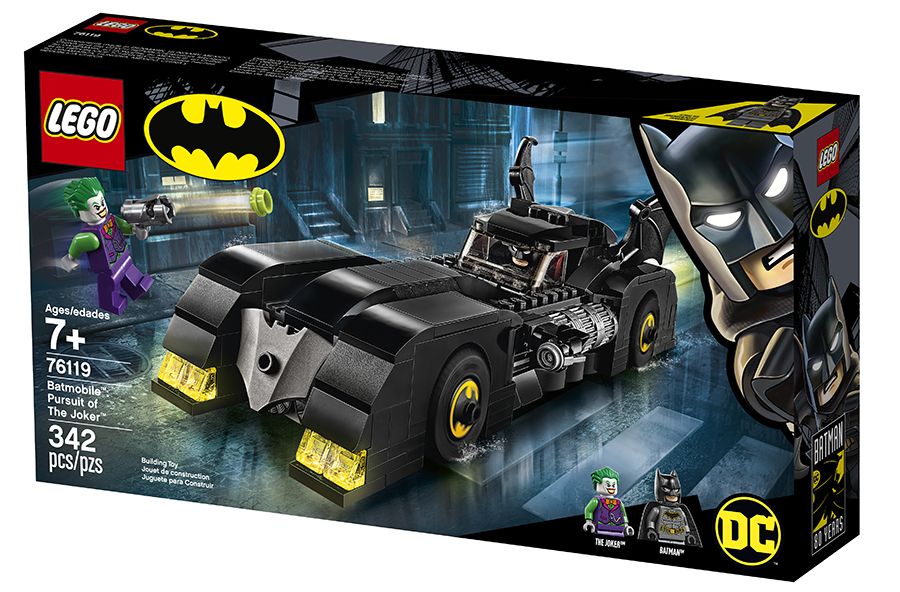 A classic Batmobile model to role-play a Batman vs. The Joker street pursuit!

Red alert! The Joker is causing trouble in downtown GOTHAM CITY, so leap into the Batmobile cockpit with LEGO Batman and chase him down. Hit top speed and make the flame exhaust and the Bat symbols on the wheels spin. Unfold the hidden stud shooters and fire. Swerve The Joker’s LEGO stud shooter then jump out of the Batmobile and chase him down the street. You must capture the grinning Super-Villain before he creates more chaos! 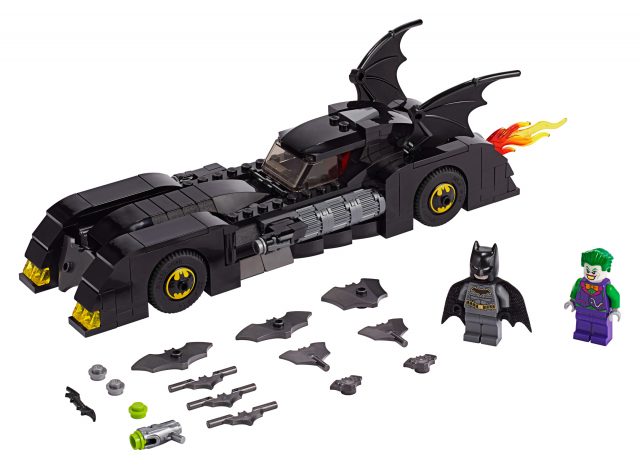 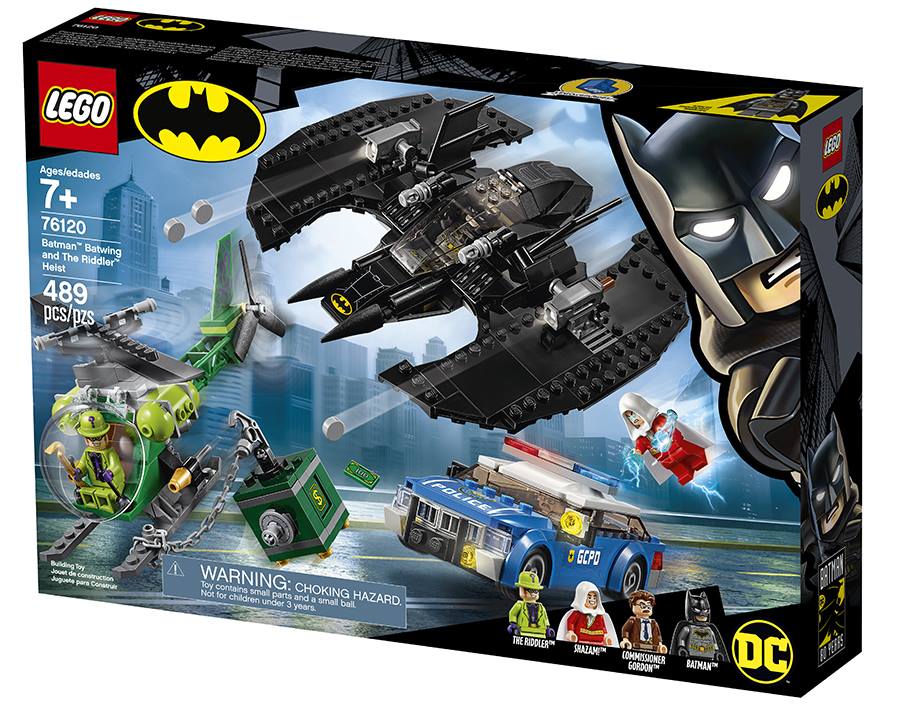 Action-packed Batman playset to role-play a pursuit of The Riddler!

Dash to stop The Riddler’s robbery with LEGO Batman, Commissioner Gordon and SHAZAM!. The Super-Villain has unlocked the stolen safe, hooked it to his helicopter and is getting away. Give chase with Batman’s powerful Batwing and Commissioner Gordon’s police car. Steer clear of the helicopter’s flick missiles and fire back with the Batwing’s city shooters and other cool weapons. The action never stops with this this brilliant building set. You must take down the helicopter and capture The Riddler before he escapes with the stolen cash and gems! 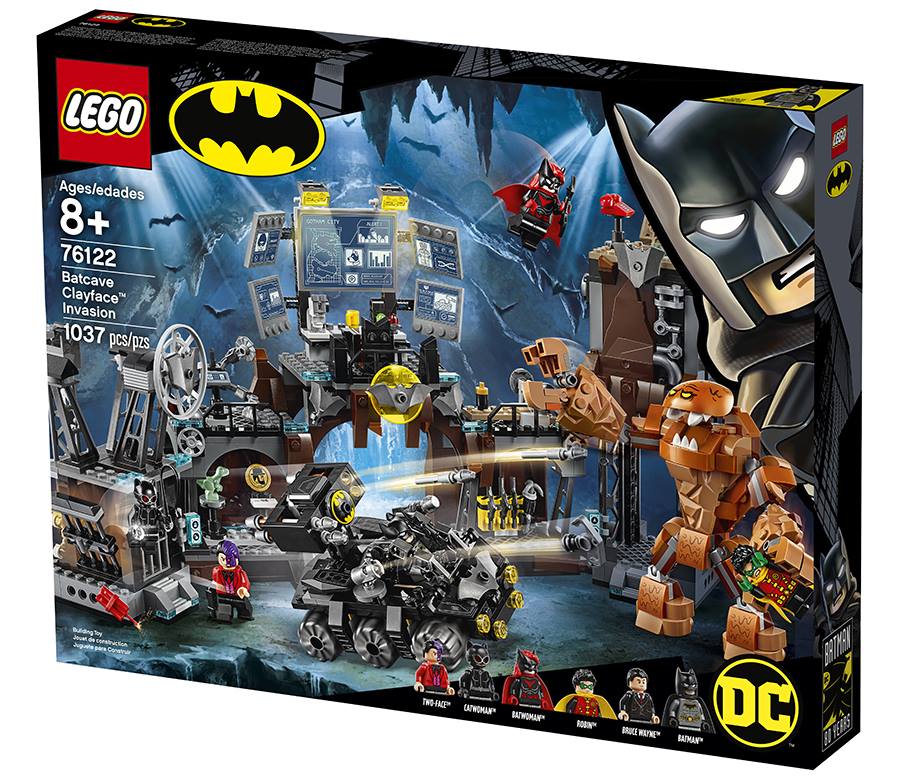 Quick! Transform Bruce Wayne into Batman to stop Clayface invading the LEGO Batcave! Check the Batcomputer and dash to the Bat-Tank. Fire the Bat-Tank’s flick missiles, hook and stud shooters at the monster. Team up with Batwoman to get Clayface to release Robin from its huge hands. But watch out—Two-Face is trying to break Catwoman out of the jail. You must capture these Super-Villain invaders before they destroy the Batcave! 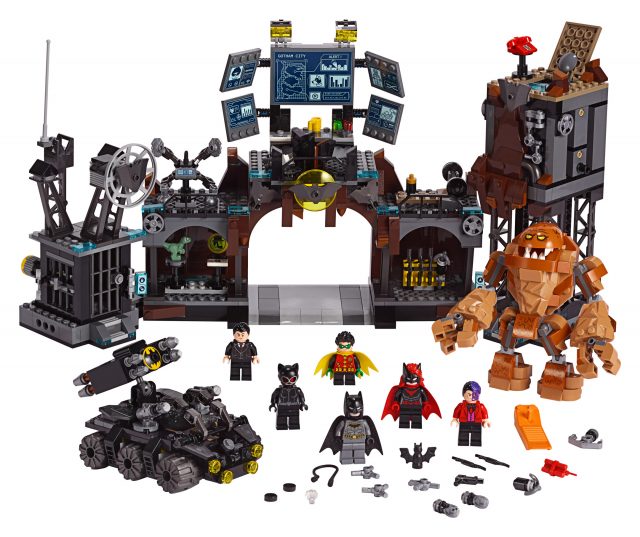 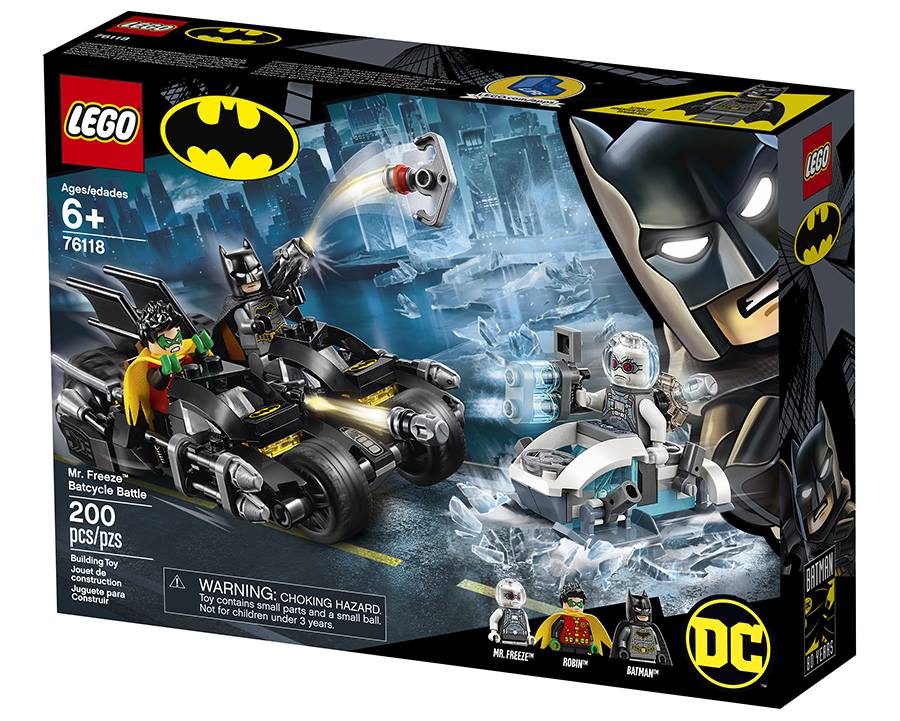 Emergency! Mr. Freeze is turning GOTHAM CITY into ice! Ride to the rescue with LEGO Batman and Robin on the Batcycle with this awesome playset. Fire the stud shooter at Mr. Freeze’s snow scooter and steer clear of his freeze gun. Then spit the Batman bike in two and ambush the super-villain. Attack with Robin’s sword and target Mr. Freeze with Batman’s Batarang and grappling hook shooter. Only you can turn up the heat on this bad guy and save GOTHAM CITY! 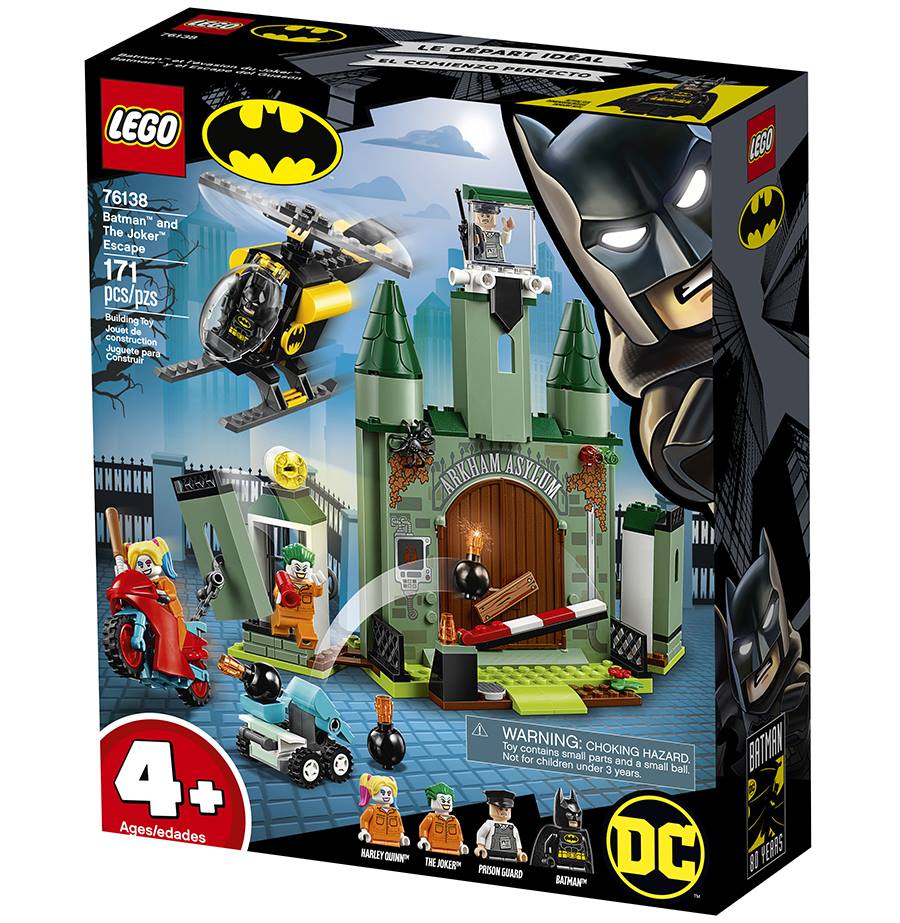 Give a youngster their first experience of fun LEGO Batman adventures!

Emergency call for Batman! Harley Quinn is helping The Joker to escape from Arkham prison. Fly to the scene in Batman’s helicopter. Watch out for bombs launched from the catapult. And stop Harley Quinn pulling down the walls with a chain and hook from her bike. The action never stops with this awesome LEGO Batman and The Joker building set. You must put those Super-Villains back in jail and save the day! 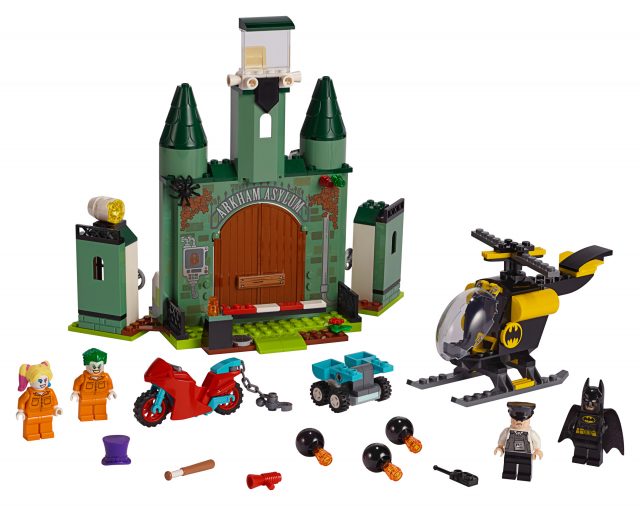 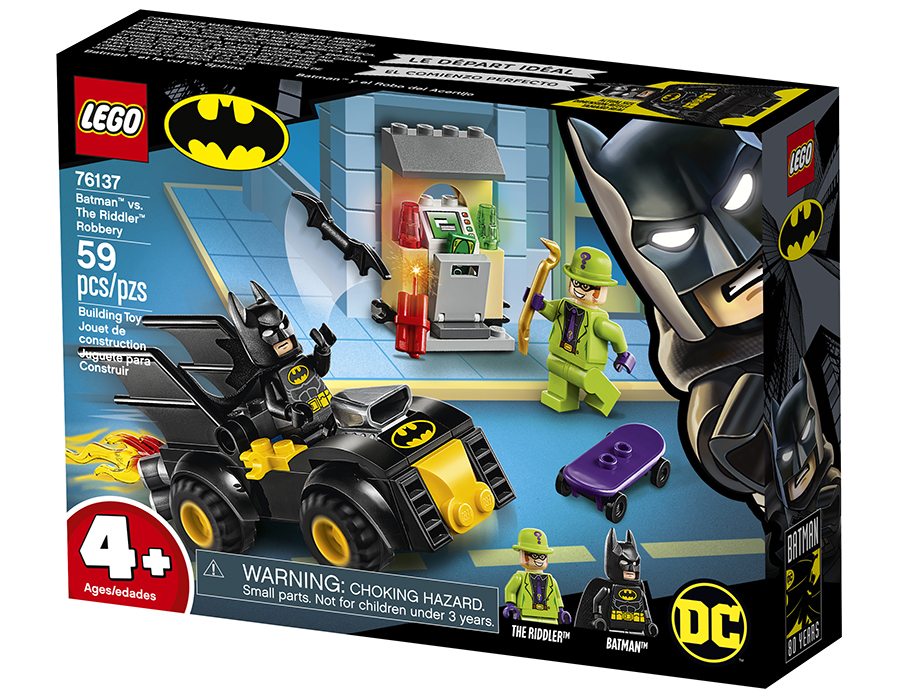 Fun-packed Batmobile toy playset for young kids aged 4 and over!

Help Batman stop The Riddler robbing a bank in GOTHAM CITY with this exciting LEGO DC Batman playset! The Super-Villain has stolen from the ATM cash machine and is getting away on his skateboard. Jump into Batman’s super-cool LEGO Batmobile and drive at top speed to stop him. Throw the Batarang to knock over The Riddler and take back the stolen money! 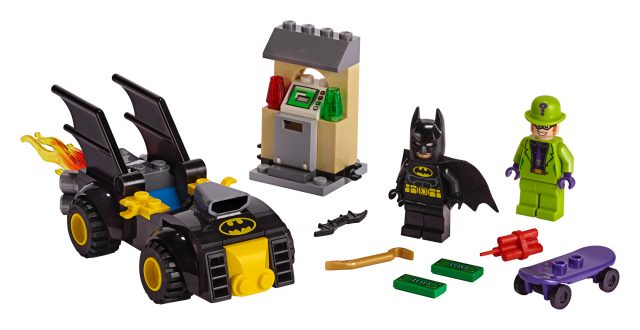