Today, Amazon is giving us our first official look a new set from the upcoming Avengers: Endgame branded LEGO sets, and it seems to be pretty much spoiler-free for what’s bound to be one of the most anticipated films of the year. 76125 Iron Man Hall of Armor features a portion of Tony Stark’s workshop with displays for his various suits of armor, going all the way back to the Mk 1 with its bare metal and welded mask. Other suits include the Mk 5, Mk 41, Mk 50, and the huge Hulk Buster-like Mk 38. The set also includes two of Thanos’ Outriders. 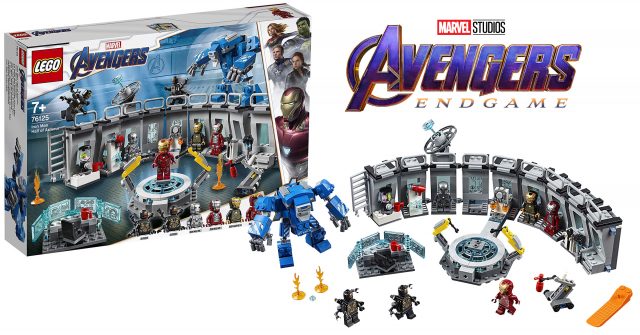 There’s no word yet on other specific details for the set, such as the number of pieces, price, or release date. Avengers: Endgame will release in theaters April 26. Be sure to also check out the rest of Avengers: Endgame LEGO sets. EDIT: The set is now available from LEGO. 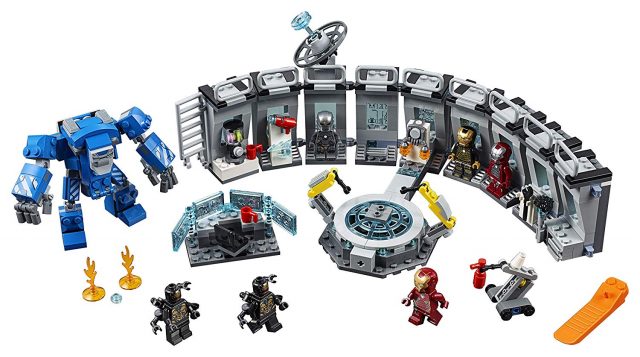 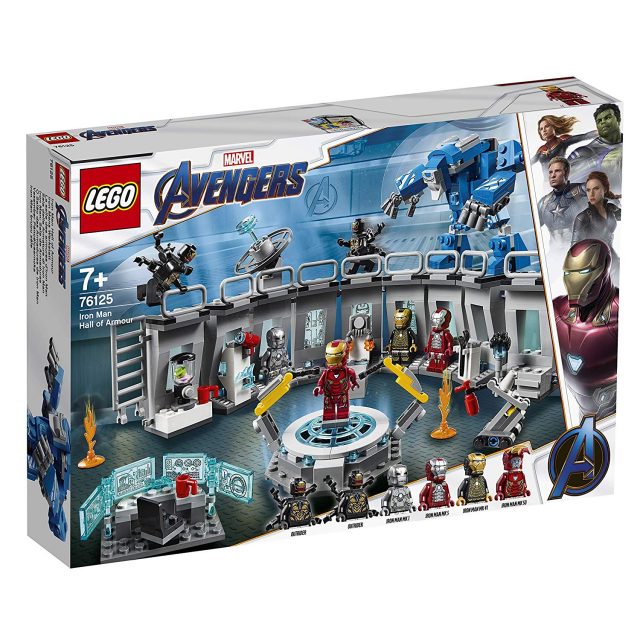 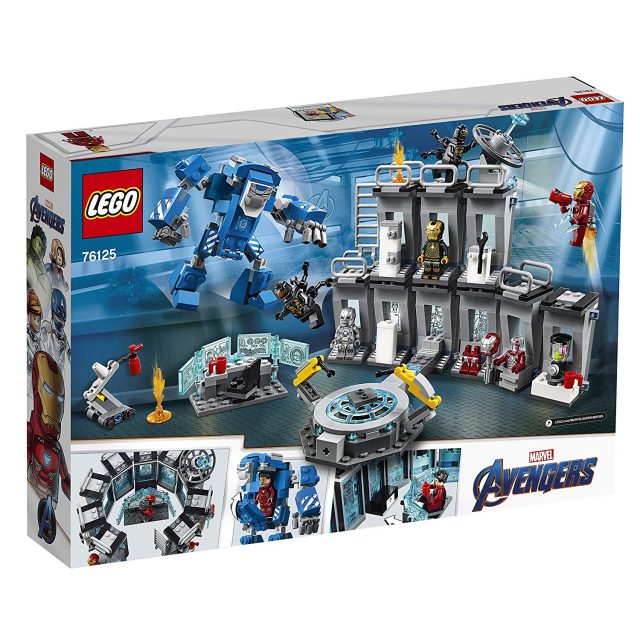 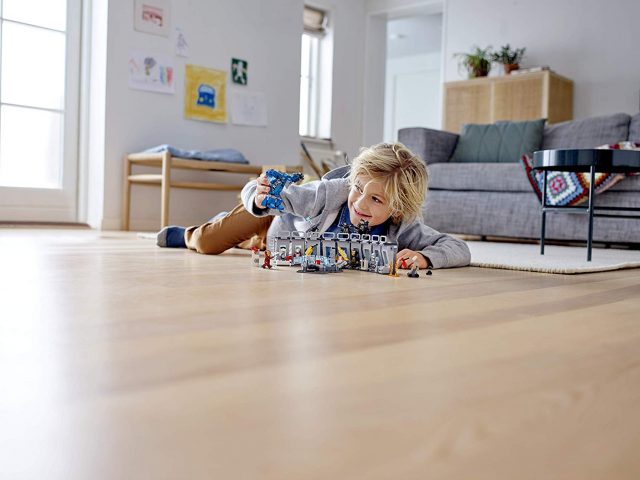 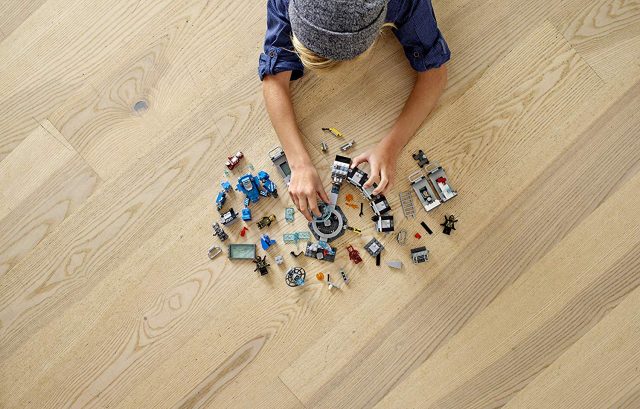