In addition to the amazing LEGO models created by builders all over the world, The Brothers Brick brings you the best of LEGO news and reviews. This is our weekly Brick Report for the third week of January 2019. 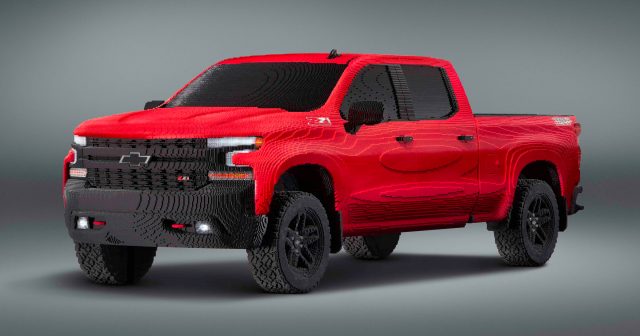 Eighteen builders spent more than 2,000 hours hand-selecting and placing each of the 334,544 pieces in this LEGO Chevy Silverado. Read on to find out more. 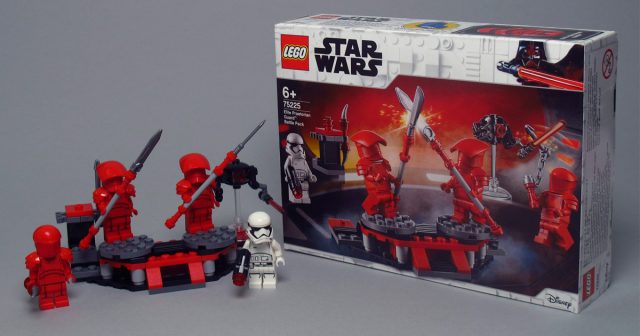 TBB NEWS & REVIEWS: The LEGO Movie 2 is storming into theaters soon, and we have some Star Wars and BrickLink news for you too.