Today we’re getting our first official, high-quality look at LEGO’s newest line of Collectible Minifigures, featuring characters from The LEGO Movie 2, thanks to LEGO’s Chinese and Taiwanese first-quarter catalogs. This series, 71023 The LEGO Movie 2 Collectible Minifigures will feature 20 characters from the new film, some of which are cross-licensed with The Wizard of Oz. The Wicked Witch of the West and her Flying Monkeys made an appearance in The LEGO Batman Movie with sets such as The Ultimate Batmobile, and it looks like the rest of the gang is showing up in The LEGO Movie 2. Most other sets for The LEGO Movie 2 are already available. The film comes out Febuary 8. 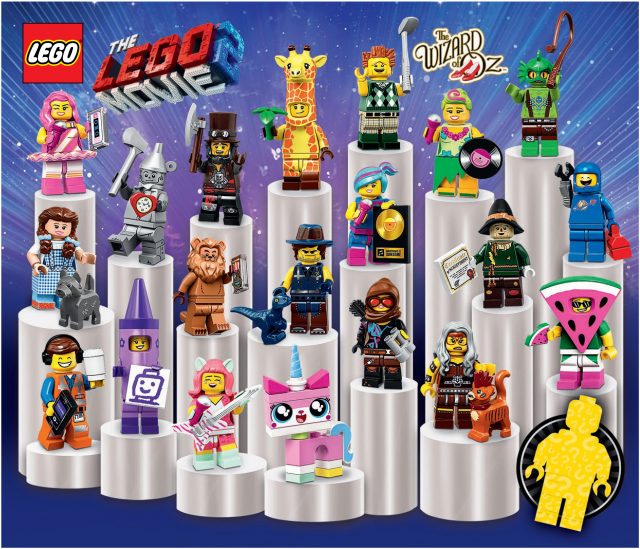 Simultaneously, German retailer B&B published their listing for the new series, providing us with a few extra details, such as the case image. 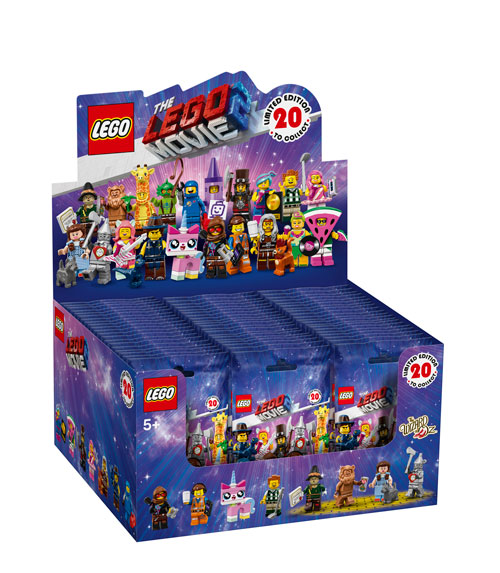