The next wave of LEGO’s Speed Champions theme has been revealed on Amazon France. Though the products aren’t available to order yet, this is our first official look at the new lineup of cars, which spans the breadth of the automotive landscape from compacts and muscle cars to supercars. There’s no word on the precise price points for these sets yet, but they should be officially available January 1. However, we can expect to see them trickle into retailers in the final weeks of December. We’ll also be publishing reviews of these sets even earlier than that, so stay tuned in the coming weeks for our hands-on coverage. 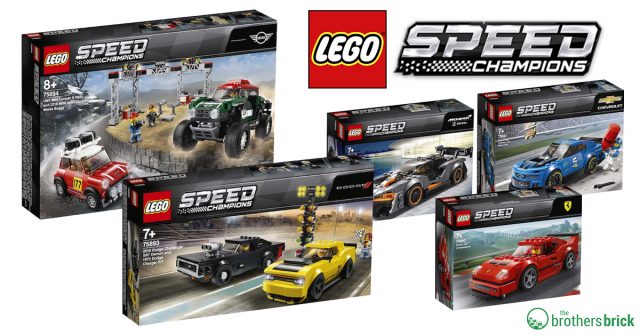 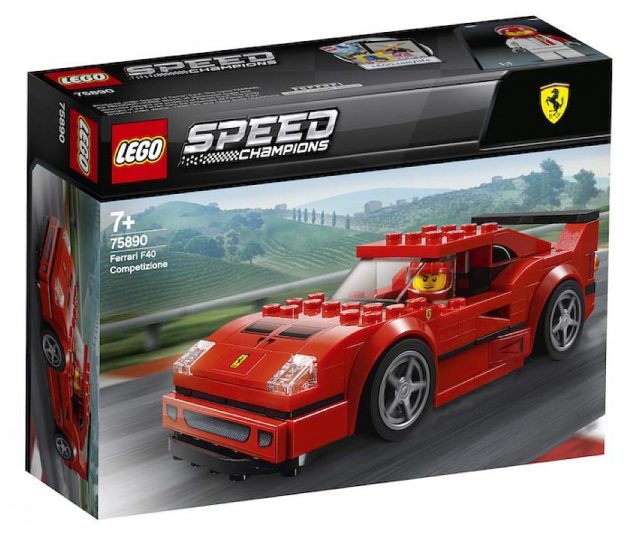 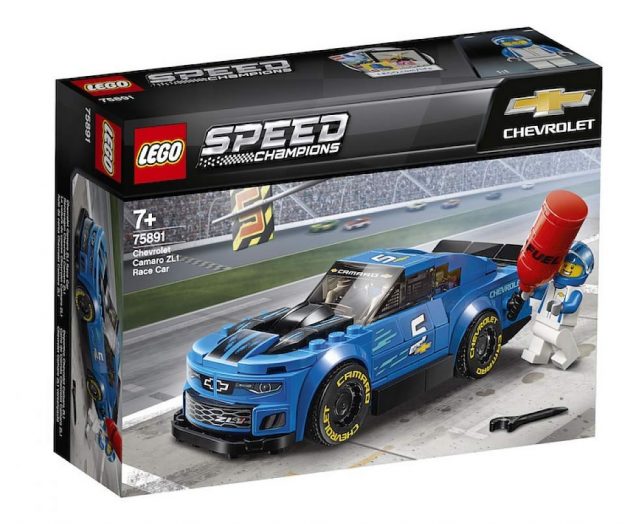 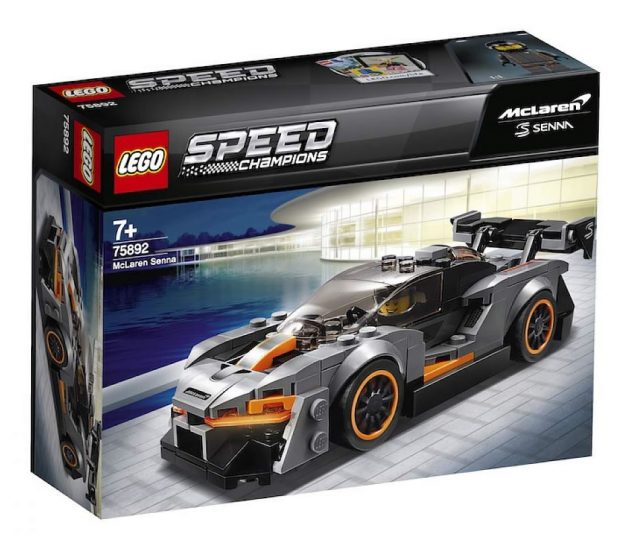 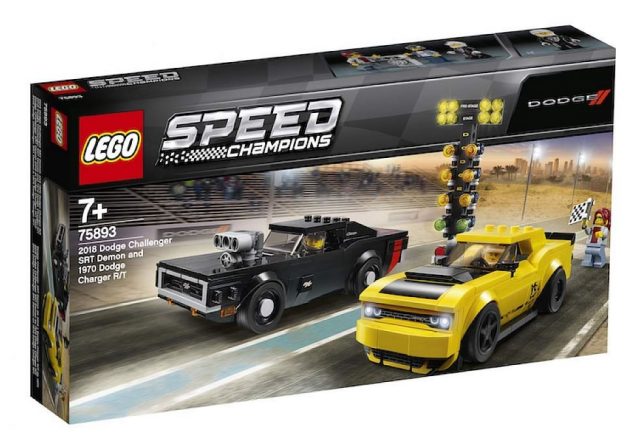 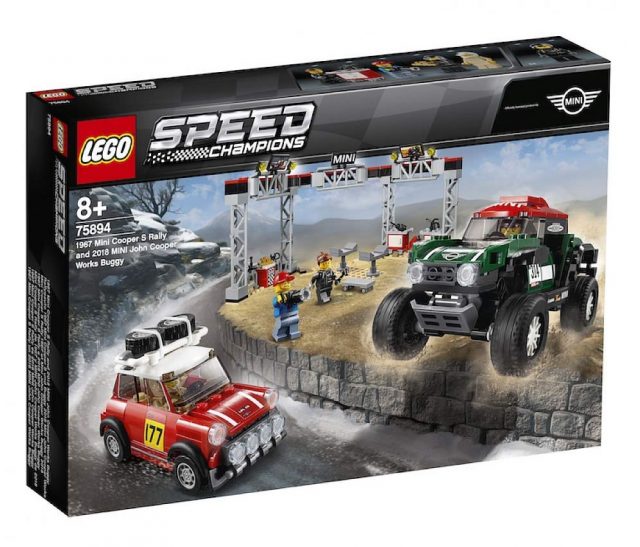 Thanks to the eagle eyes over at Hoth Bricks for spotting these on Amazon.