In addition to the amazing LEGO models created by builders all over the world, The Brothers Brick brings you the best of LEGO news and reviews. This is our weekly Brick Report for the second week of October 2018. 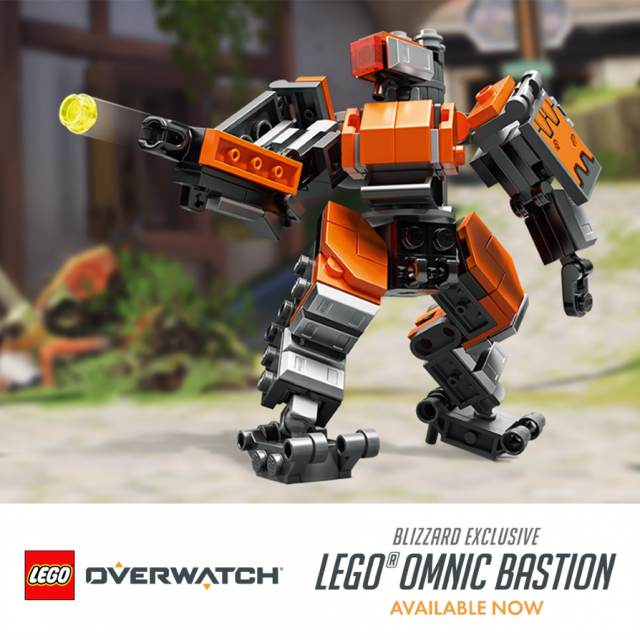 TBB NEWS & FEATURES: The first Overwatch set has been revealed and we have a feature on cute little turtles in LEGO wheelchairs. 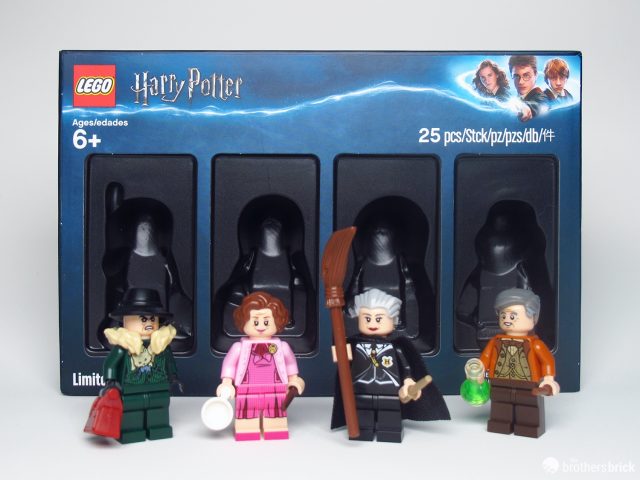 TBB REVIEWS & INSTRUCTIONS: These Harry Potter figures are hard to find, and we have a review of them and some seasonal BrickHeadz just for you.

OTHER NEWS: There were a few other interesting LEGO news articles from around the web this week. Here are the best of the rest: