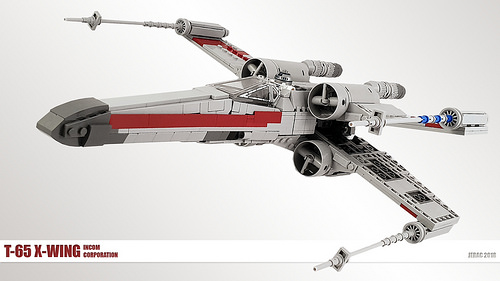 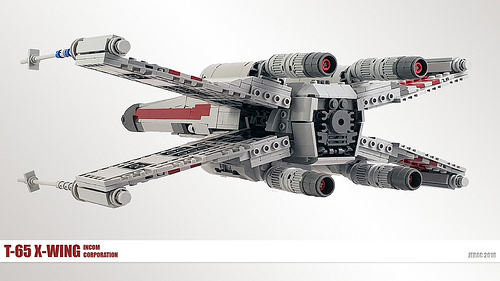 One key aspect of “real” X-wings is that they are actually gray, not white. Very few LEGO X-wings get this right, including so many official sets over the years. Jarek’s X-wing is beautiful in light gray. It’s also noteworthy that he’s built the unit markings with tiles rather than stickers, as the official sets do for Red Five, Red Three, and so on. 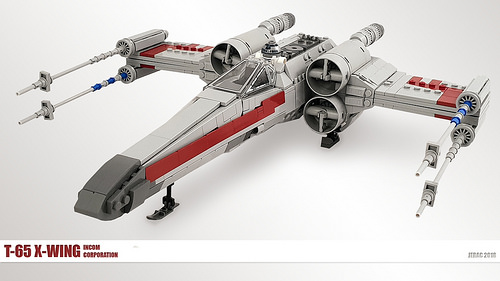 2 comments on “Jarek finally gets around to the X-wing, and it was absolutely worth the wait”