In addition to the amazing LEGO models created by builders all over the world, The Brothers Brick brings you the best of LEGO news and reviews. This is our weekly Brick Report for the fourth week of August 2018. 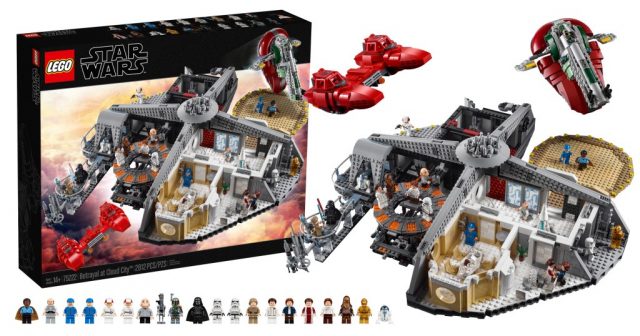 TBB NEWS: Bespin is back with the new Master Builder Series set, along with formerly unknown Harry Potter and Jurassic World minifigures coming your way.

TBB REVIEWS: While they don’t taste any different (we checked), take a look at this article comparing the old and new plant elements now sourced from sugar cane, as well as a review or two. 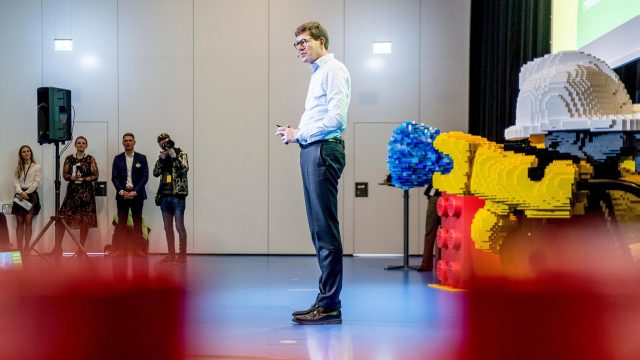