Initiated by the National Heritage Board (NHB) of Singapore working with local brick artists, a recent project has recreated eight historically significant buildings in Singapore to showcase and remind people of the hidden gems amongst the modern city landscape. The eight showcases were built by Xylvie Wong, Eugene Tan, and Andy Goh and was part of the recent team from UNESCO Piece of Peace brick exhibition.

The Brothers Brick had a chance to speak to the trio, and let them share some insights on their journey and what goes on inside of a builder’s mind while recreating impressive large-scale structures like these. 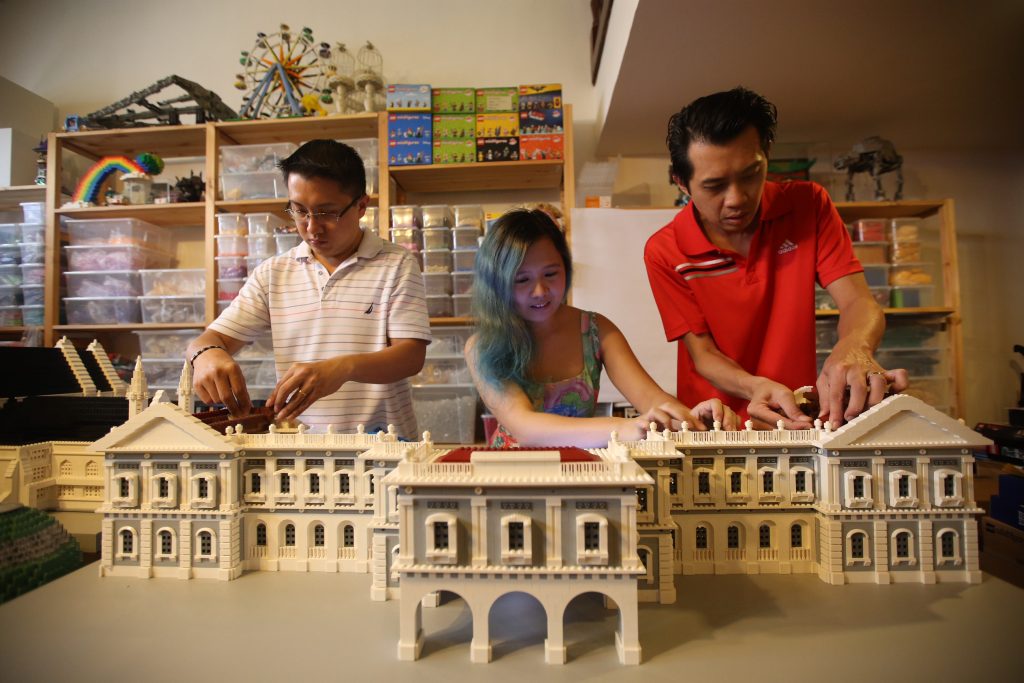 From left are Andy Goh, Xylvie Wong, and Eugene Tan.

Eugene: I built the Thian Hock Kheng Temple, the Cathedral, and the Railway Station. Andy built the Mosque and Jurong Town Hall and Xylvie built the Nanyang Library, the Fire Station and the National Museum. We built it all separately on our own but did have some time to look over at each other’s builds to make sure we’re all on the right track, and helped one another when we hit our own mental brick walls during the tougher times. 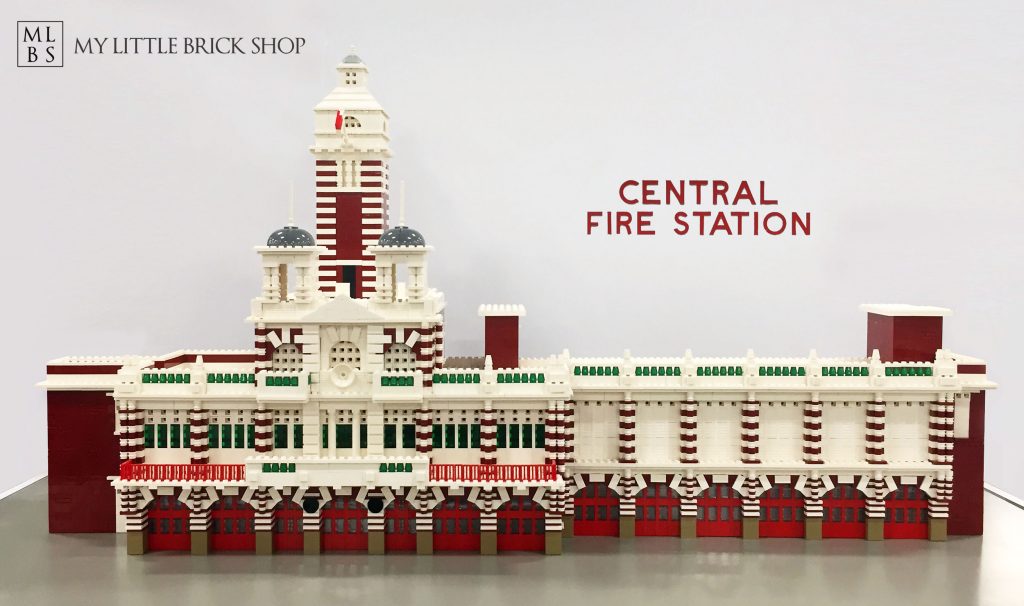 TBB: How did you decide on what scale they needed to be?

Eugene: The National Heritage Board (NHB) had decided a base size that they needed them to be in. So that was a start. From there, we used a feature or part that would set the stage for the rest of the build. For instance, the church–I looked at the dome arched windows and then scaled it out from there onwards. From our past experience, we had to make sure we didn’t paint ourselves into a corner, which in brick terms means to ensure that we will be able to move them out of our doors eventually! 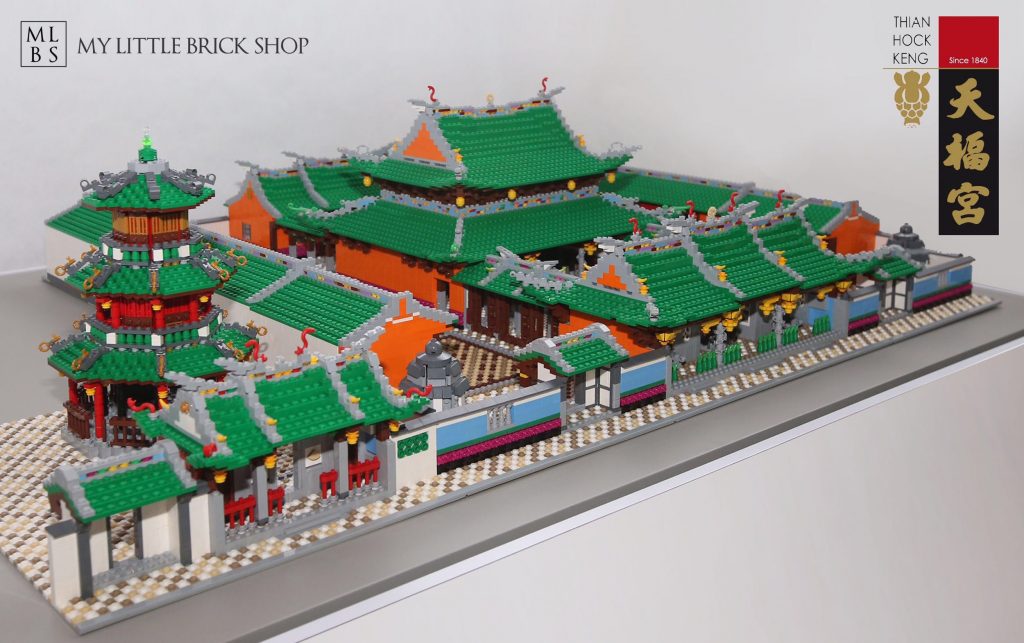 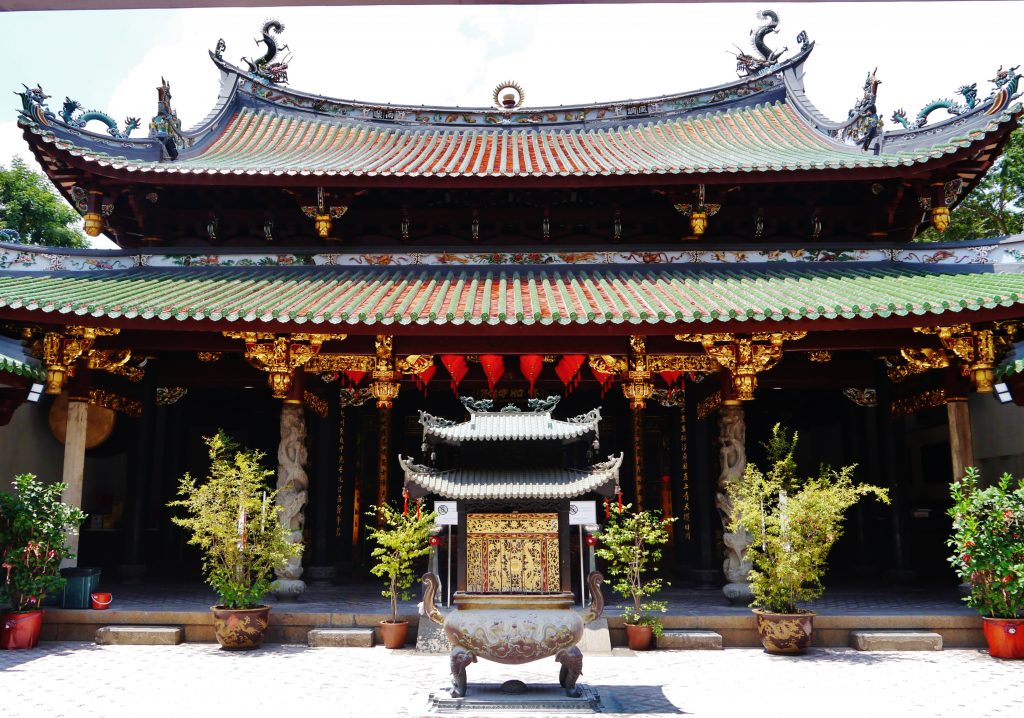 Andy: We did spend the night figuring out the scale needed for the Mosque in order to capture sufficient details. We tried hard to scale it down further, but it would not do justice to the details. So this particular build was separated into parts to make sure we could transport it eventually. 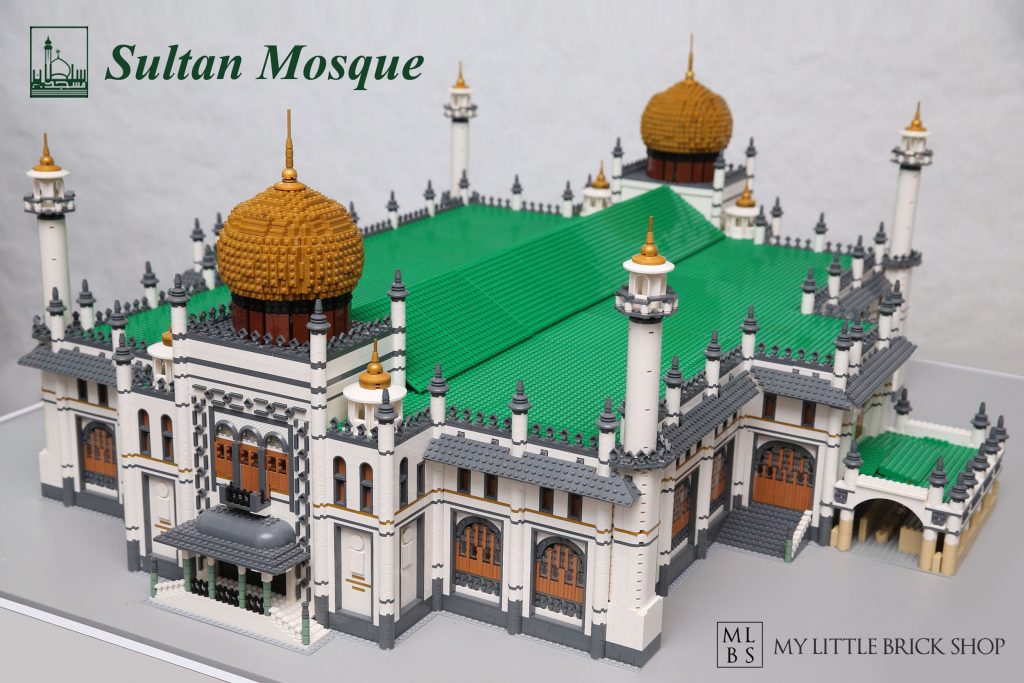 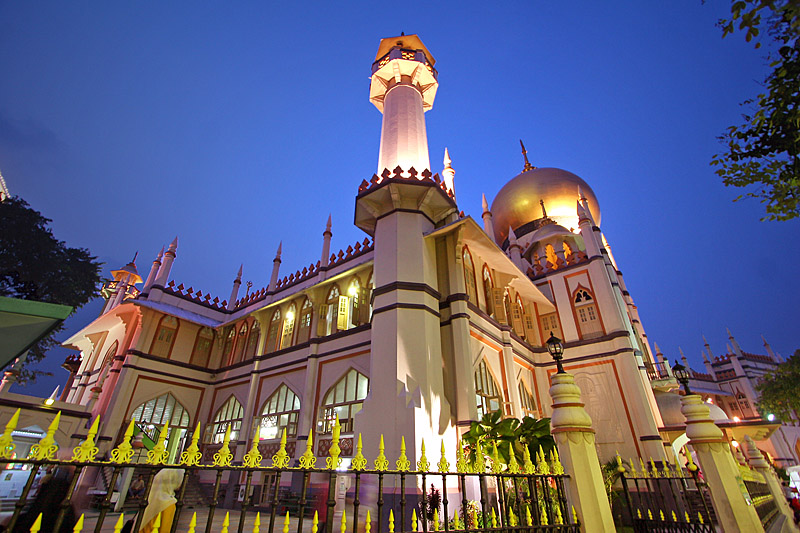 TBB: Besides the scale, how else did you prepare?

Eugene: More than you can imagine! We’ve used drones to now get aerial views and even Google Maps to look at the buildings. We did ask and were given building plans to work from. But with some of these buildings being pretty old and the plans hand drawn, some of the details were rather vague. And after years of renovations and rectifications, a number of them were not updated. So we did do walkthroughs on-site or went to the NHB National Heritage Board (NHB) to ask for access. 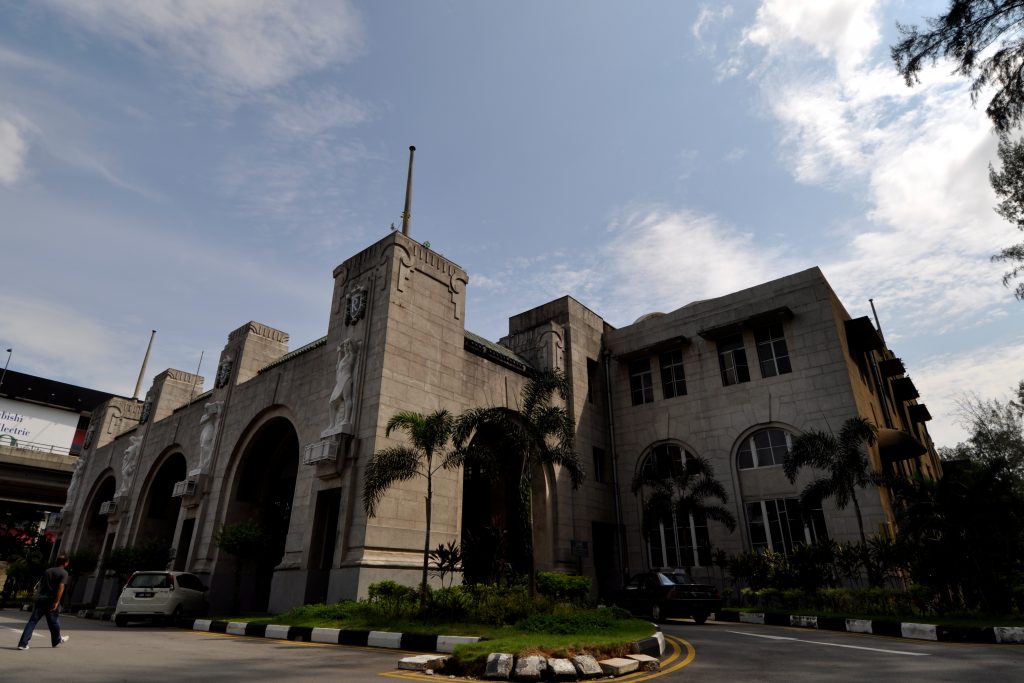 Xylvie: Not to mention expansions and repainting as well! We had to bounce back and forth to exclude or include something or another along the way, and there was some rework to be done in that manner when certain things were needed to be built or omitted once they looked at it. 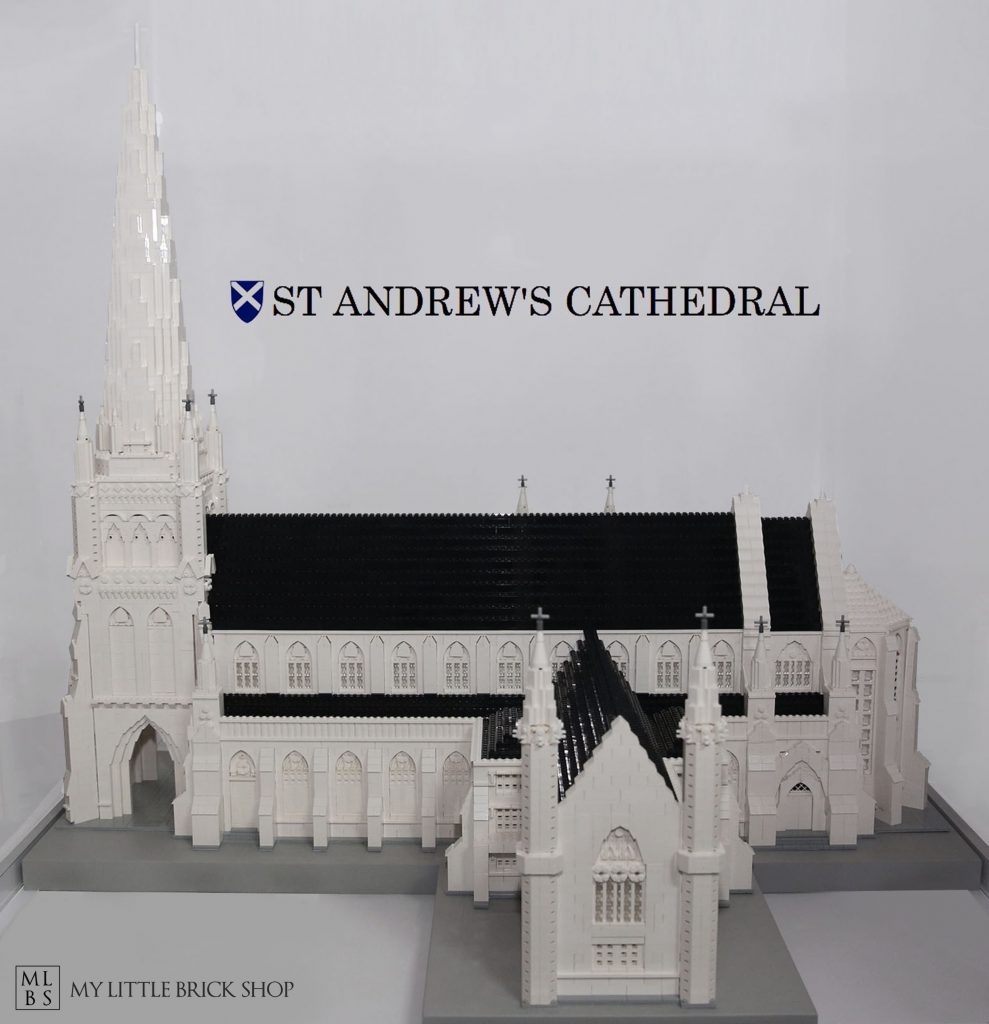 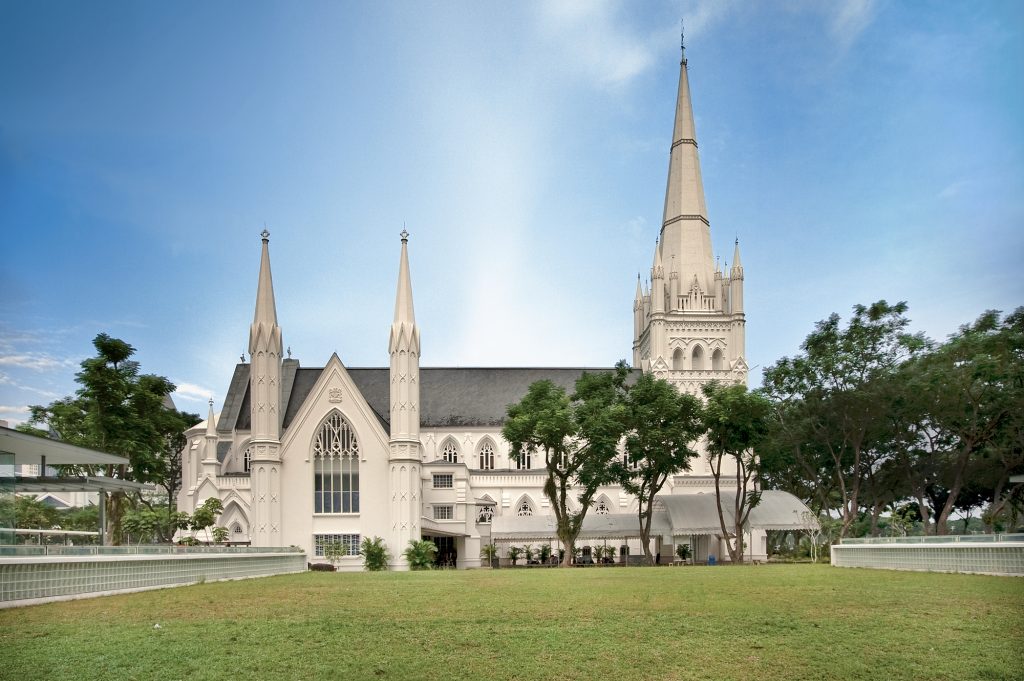 TBB: Could you explain some of the processes of working with the National Heritage Board?

Eugene: We basically modeled out our builds–or at least part of it–in LEGO Digital Designer and bounced it off with the NHB in terms of features that they deemed important to be captured. It also gave them a feel of the colours that we would be using. 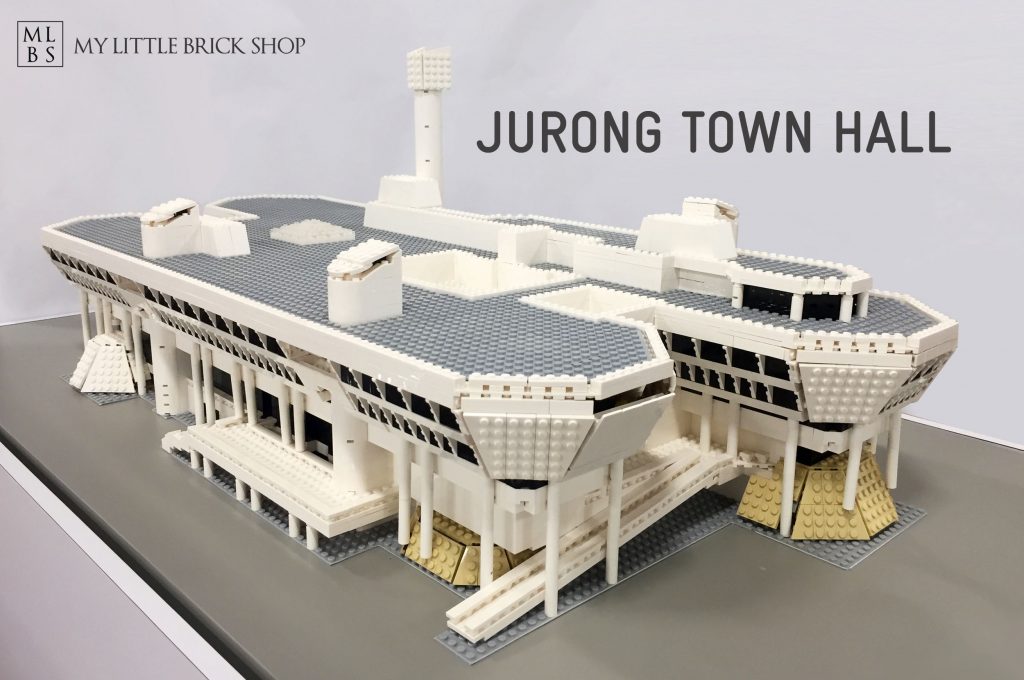 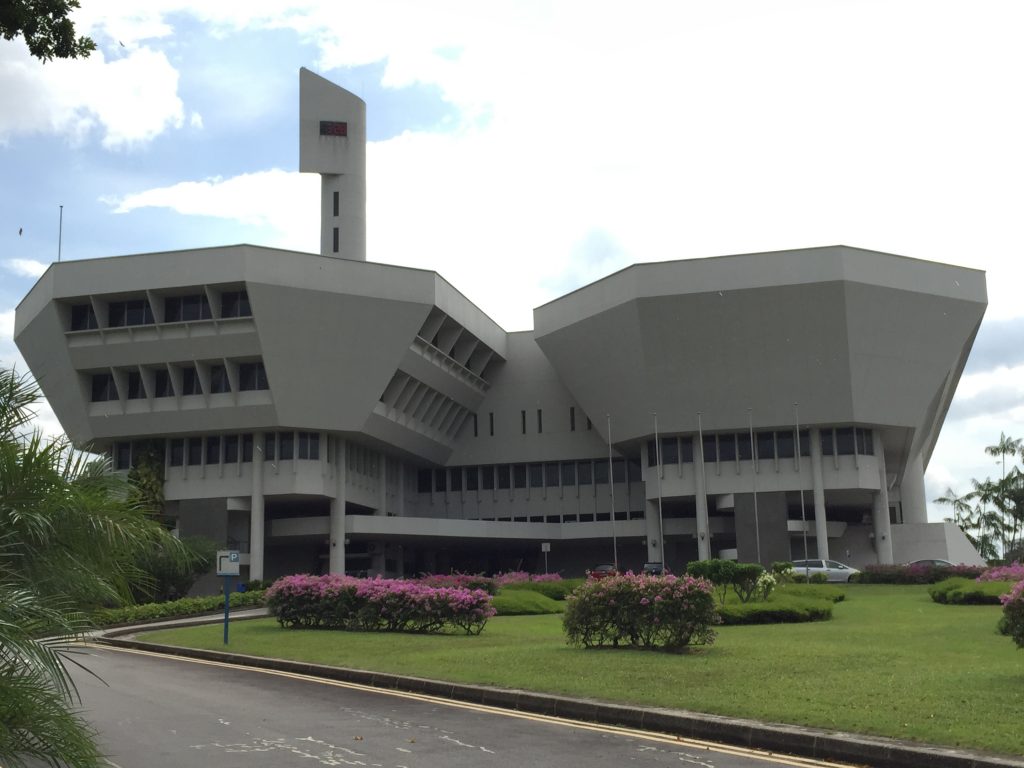 Xylvie: The timeline was pretty manageable as the project was spread out into three phases. It started last year around the November period, so we had sufficient time to work on it. I like to work in a stretch to focus and get zoned in; and if I start, I’d at least go on for 6 hours straight. If I can’t get that time set aside, I wouldn’t even be working on it. 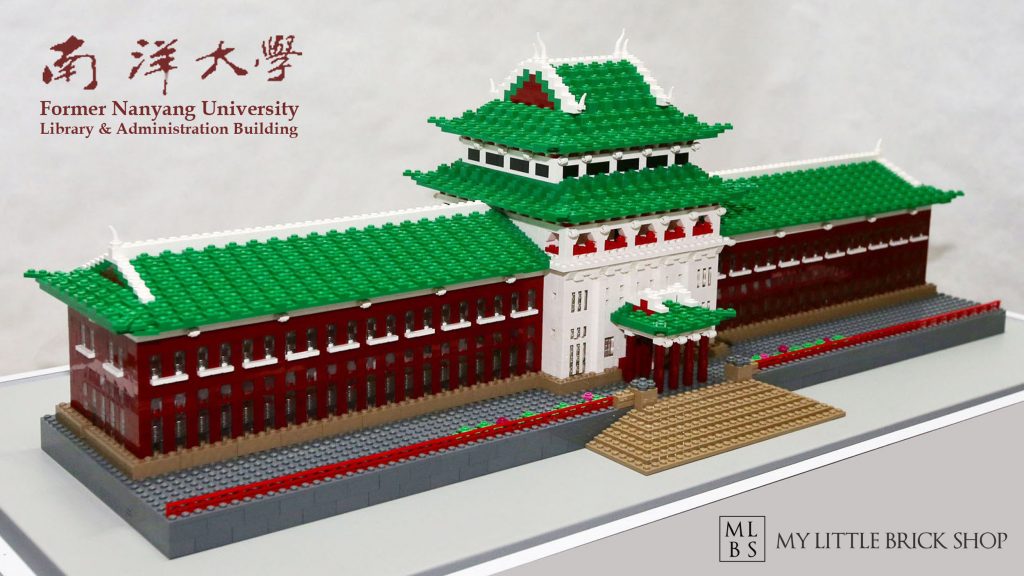 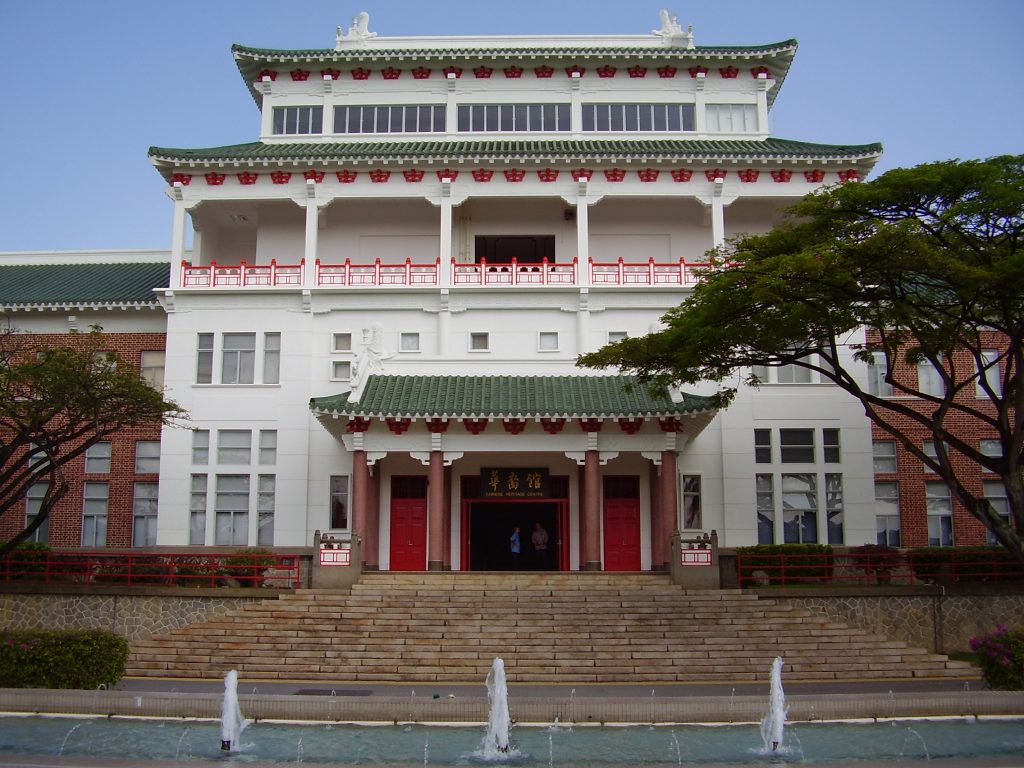 Andy: I have a day job and also have to take care of my kids and spend sufficient time with family. So I had to work in chunks of 2-3 hours a day to get it all done. Not to mention, brick building is really back breaking! So it helps me to take good breaks and work in shorter sprints. 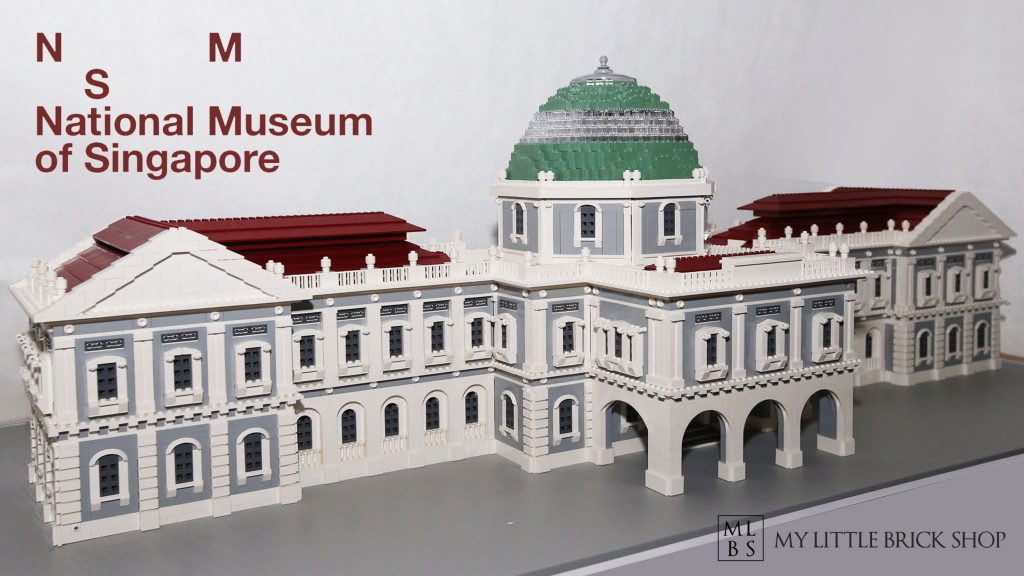 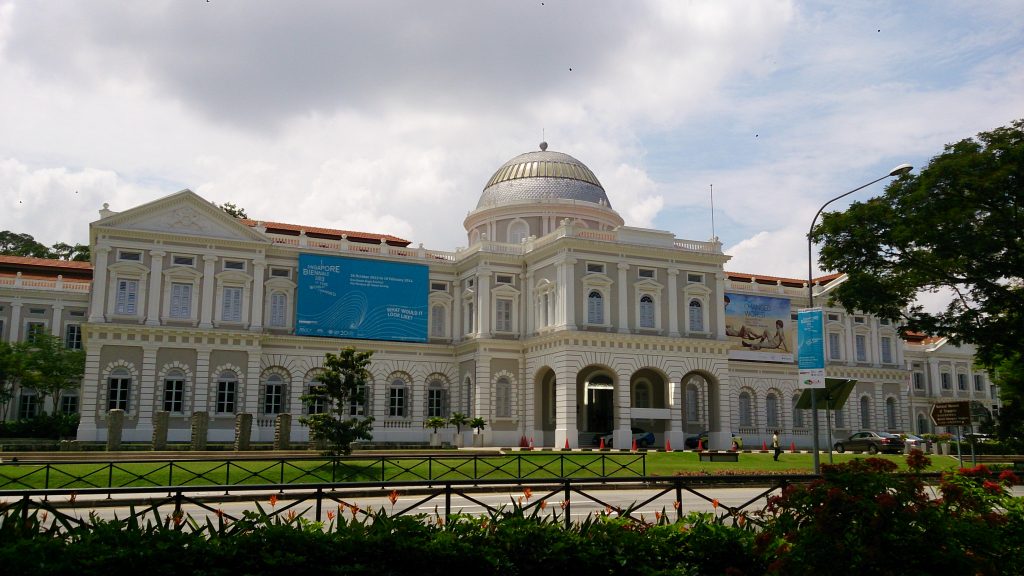 TBB: How much time did you think you spent overall?

Xylvie: The project duration was about seven months from start to finish. The actual design and building time took a lot less, but the process that we mentioned earlier going back and forth, and the reworking aspect has to be taken into consideration as part of the process and elapsed time. And also not forgetting the time to get the right parts as well.

Eugene: For me, the right kind of whiskey keeps me motivated and going for periods. The speed of the build is consistent with the age of the drink. 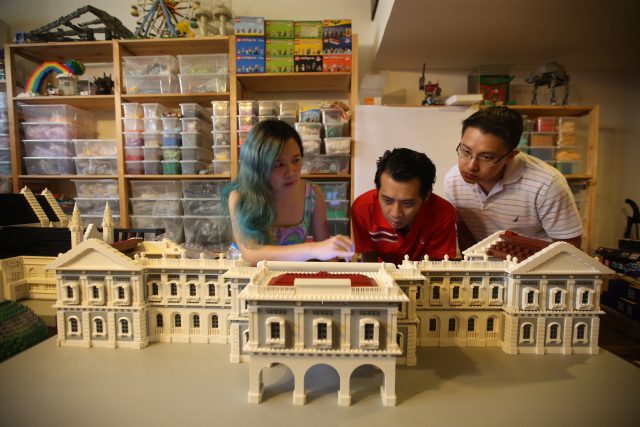 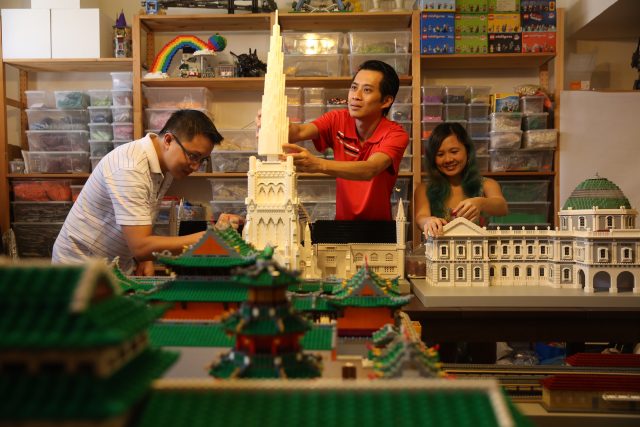 The traveling exhibit of all eight models opened June 7 at the National Library in Singapore, where it will reside until June 30. After that, the exhibit will be displayed at various other libraries around Singapore.

TBB would like to thank Xylvie, Eugene and Andy for taking the time to speak with us!