I’m a fan of brick engineer Gerald Cacas, especially when he uses his magic sci-fi shrink ray gun. This time the target of his genius skills is none other than the latest Technic Bugatti Chiron. Shrinking it down to a 7-stud configuration while keeping all the details intact is what we all need to complete as a companion to the Speed Champions series. 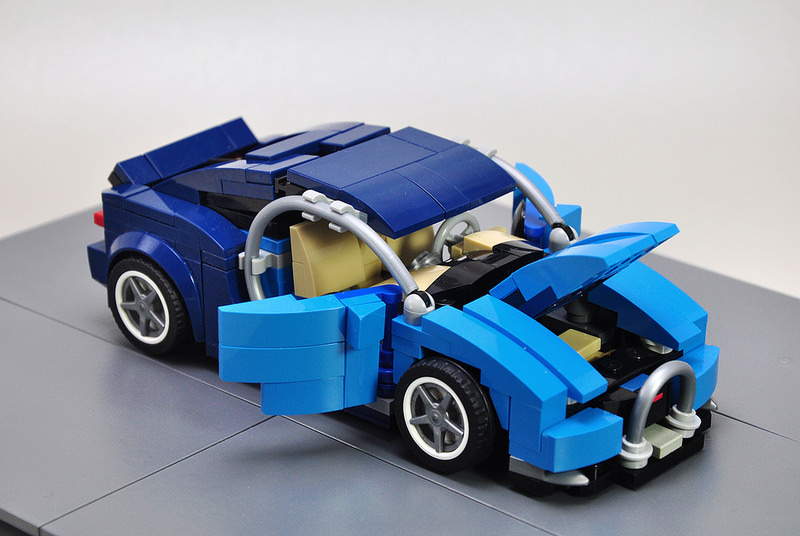 According to Gerald, the curved tubes obviously had to be cut to fit the size needed. The bend was done very carefully, slowly and gradually or else you’d see stress marks. 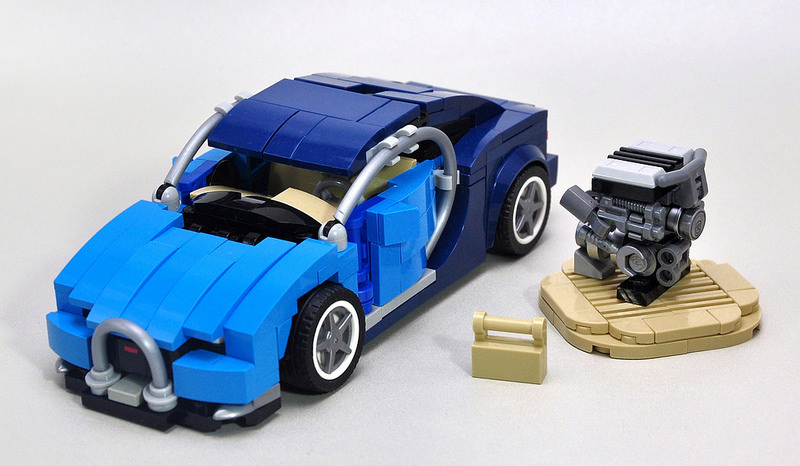 Quite a number of features are replicated from its full-sized cousin. Let’s have a quick rundown.. First, there are the doors that swing out, the hood with the luxury bag, the tan interior, and even enough detail for the spoilers to be adjustable, just like its full-sized cousin, albeit there’s no special key to twist to make it happen. 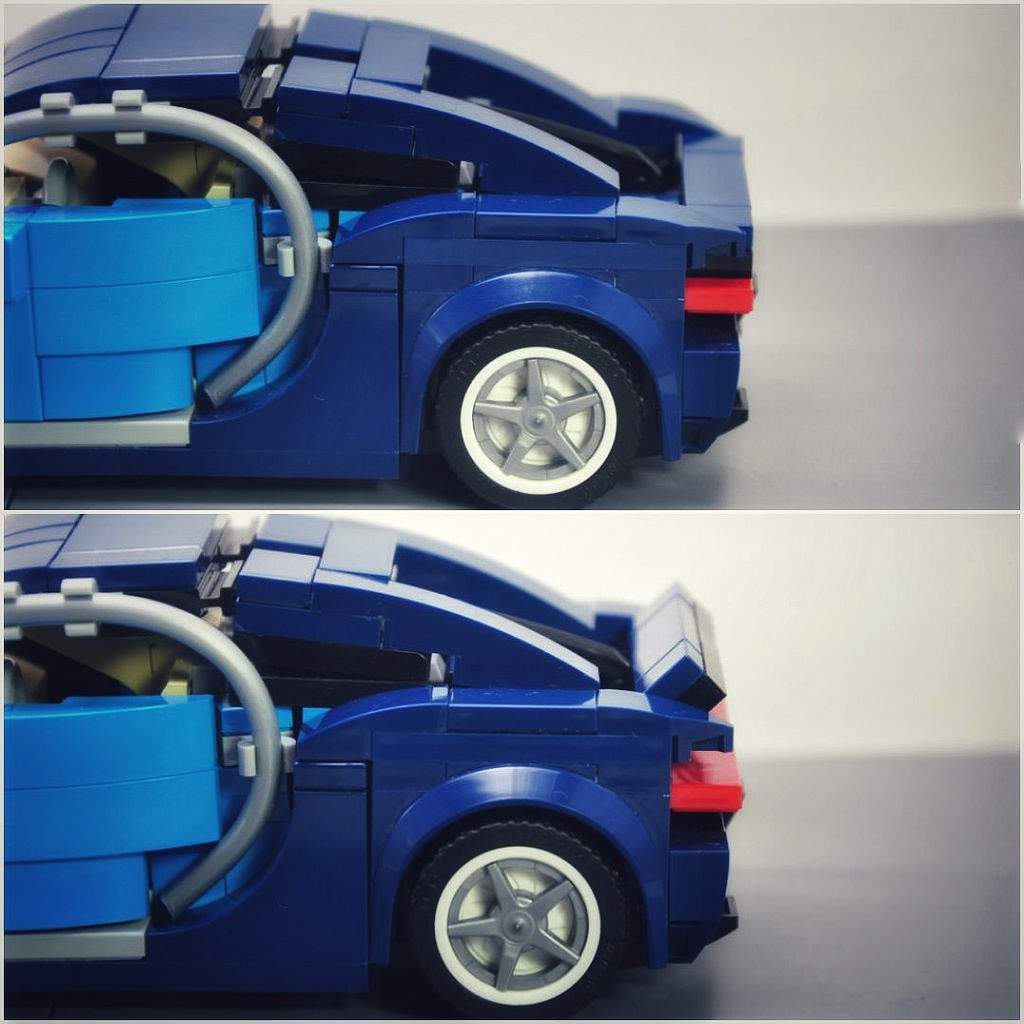 I particularly like how the body comes in two parts that fit together -which was also a feature of the Technic build. 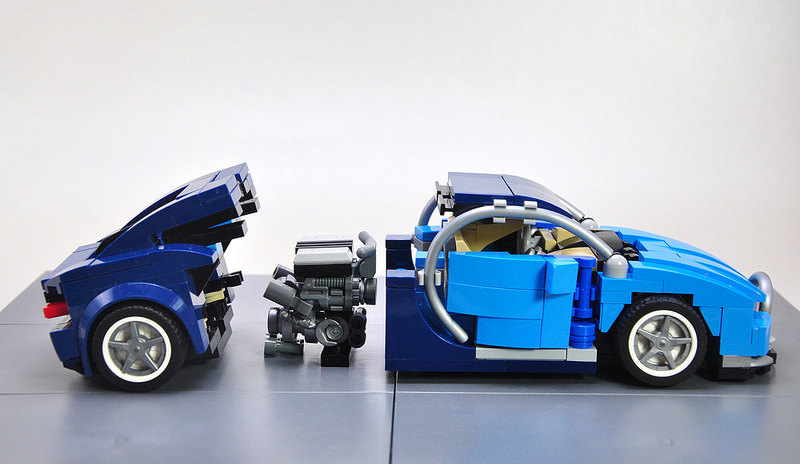 While it may look simple, when we asked Gerald about the challenges he faced miniaturizing such a detailed LEGO set, he told us that the tough parts were almost every feature that we mentioned above — from the tubes to the 7-stud size, and especially getting all the right parts together.

1 comment on “Finally, the Bugatti Chiron we can afford”