The large LEGO BrickHeadz family of movie characters is now joined by 4 more iconic figures. Announced on the LEGO’s Twitter feed today, three set, 41627 Luke and Yoda, 41628 Princess Leia and 41629 Boba Fett are to be released later this year. Although, the announcement doesn’t contain any information about the pricing, we presume both Princess Leia and Boba Fett will retail at $9.99, while Luke and Yoda will be priced at $14.99. 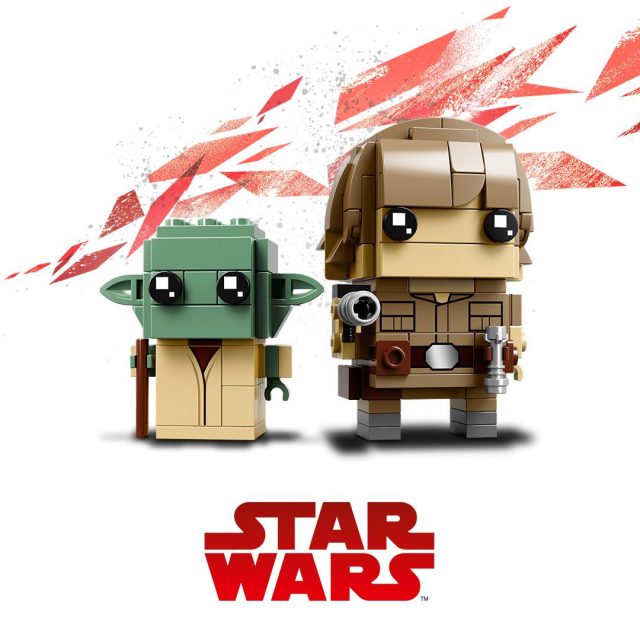 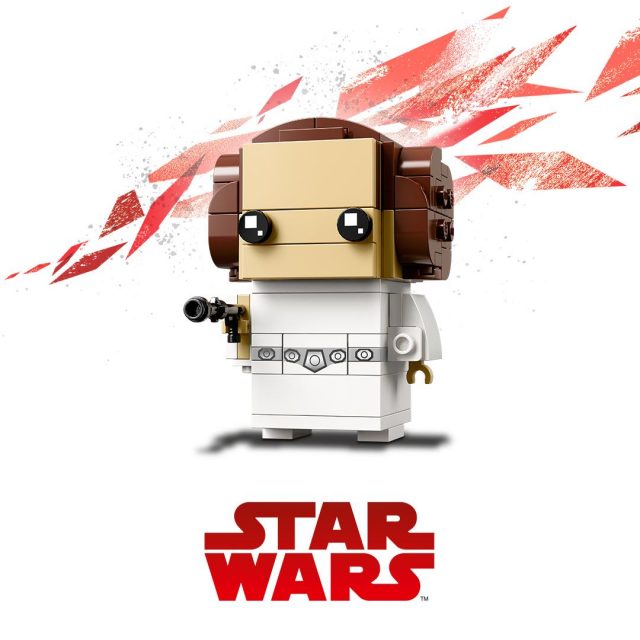 This is the second version of Boba Fett BrickHeadz released by like. However, the first one was included into super rare New York Comi-Con exclusive 41498 Boba Fett & Han Solo in Carbonite set. Both figures have a lot of similarities, however, many pieces of the newest one are decorated with redesigned prints. Which Boba do like more? Let us know in the comments! 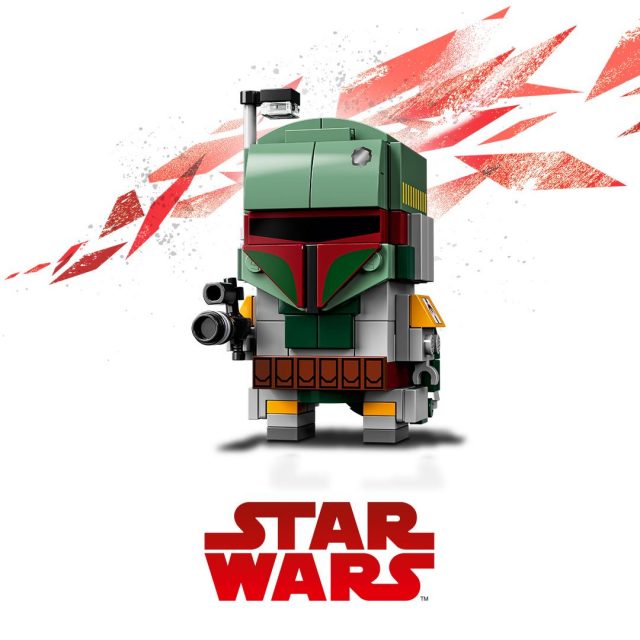