Do you want to build a snowman? — ask no more as cute little Olaf will be one of three new Disney characters to be released in upcoming LEGO BrickHeadz sets. According to the most recent LEGO Facebook announcement, two new Disney sets are to be released very soon, bringing Olaf, Anna, and Elsa figures in the style of BrickHeadz. 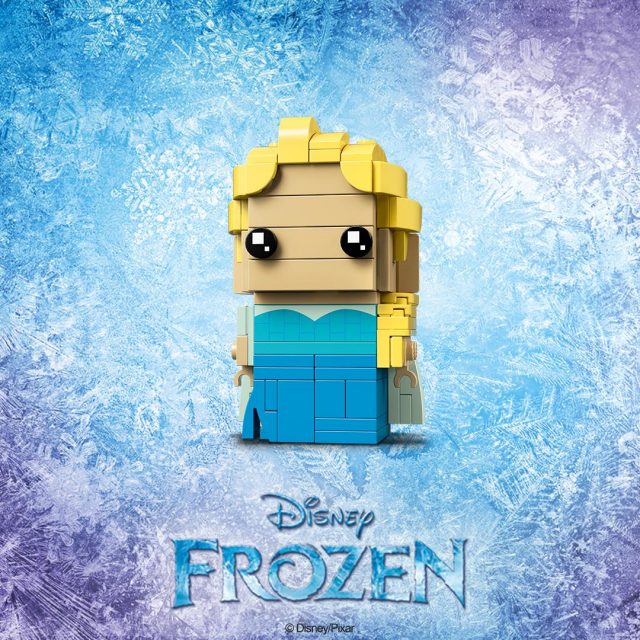 The smaller of two sets will contain the figure of Elsa only, while the bigger one will include Anna and Olaf, whose head design is based on a 3x3x3 cube (rather than the traditional BrickHeadz size of 4x4x4 studs). Actually, this is not the first BrickHeadz figure to feature the new dimensions; Hedwig in the forthcoming LEGO Harry Potter 41615 BrickHeadz set is also designed in the similar 3x3x3 format. 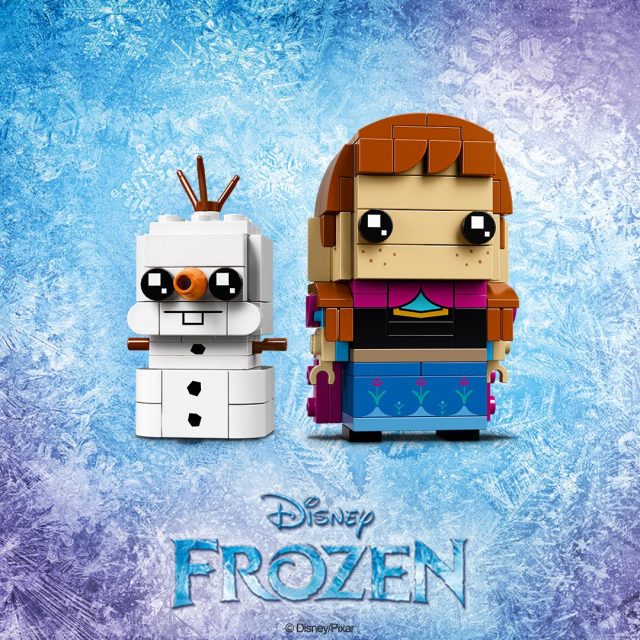 Prices, availability and piece count of both sets are yet to be announced.