In addition to the amazing LEGO models created by builders all over the world, The Brothers Brick brings you the best of LEGO news and reviews. This is our weekly Brick Report for the second week of April 2018. 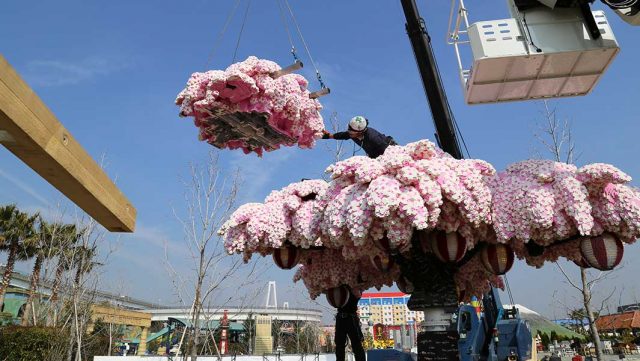 TBB NEWS, REVIEWS, & INSTRUCTIONS: LEGO announced a new UCS set, and we take a look at several sets from the upcoming Star Wars film, along with a peek at what’s coming for Harry Potter. 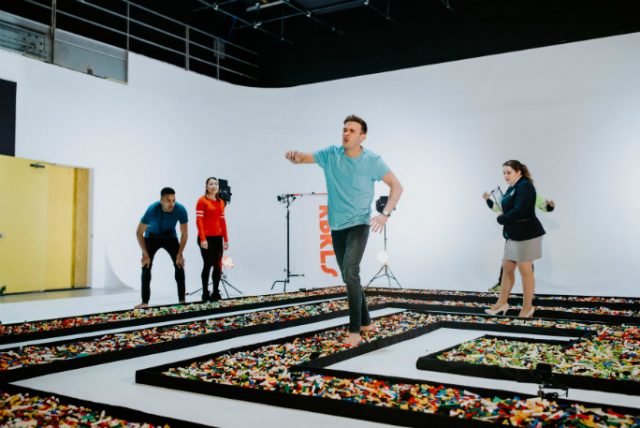 OTHER NEWS: This is a week for records, as both The LEGO Company and fans set official Guinness Records in highly specific categories.