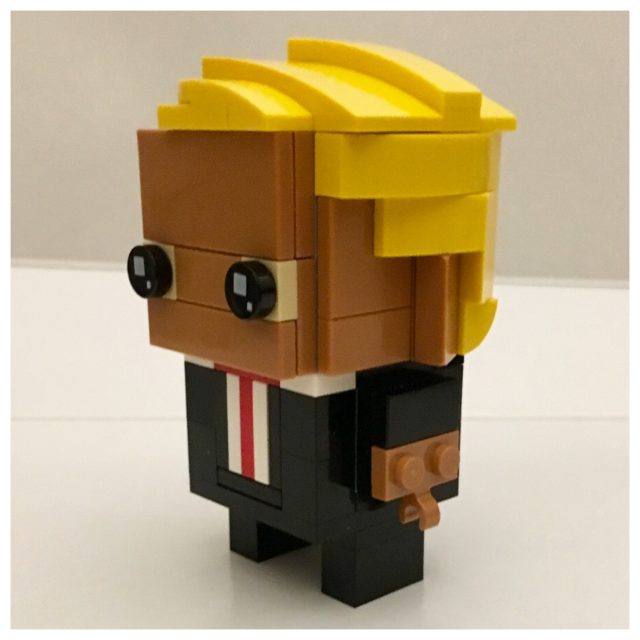 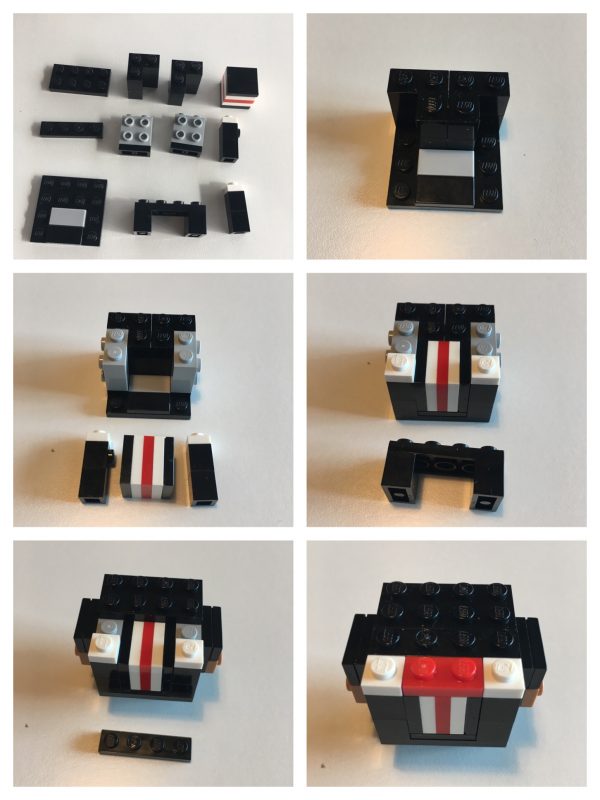 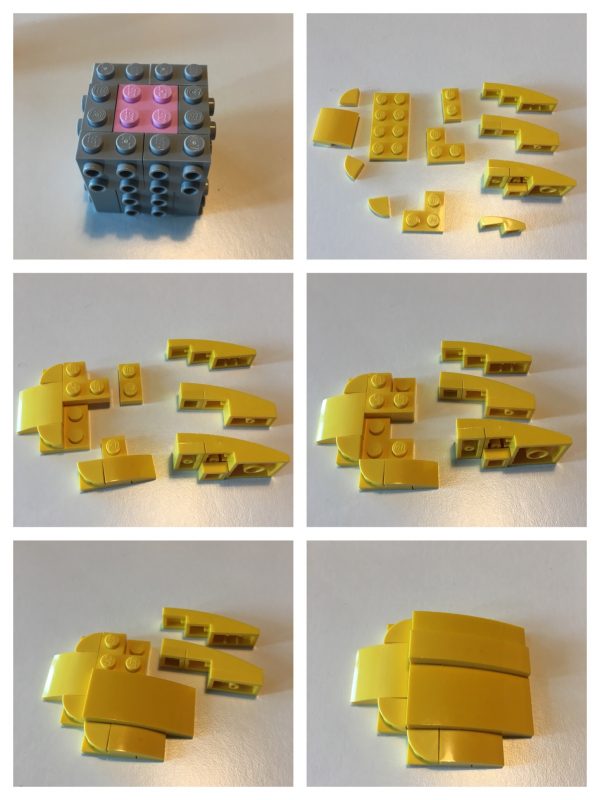 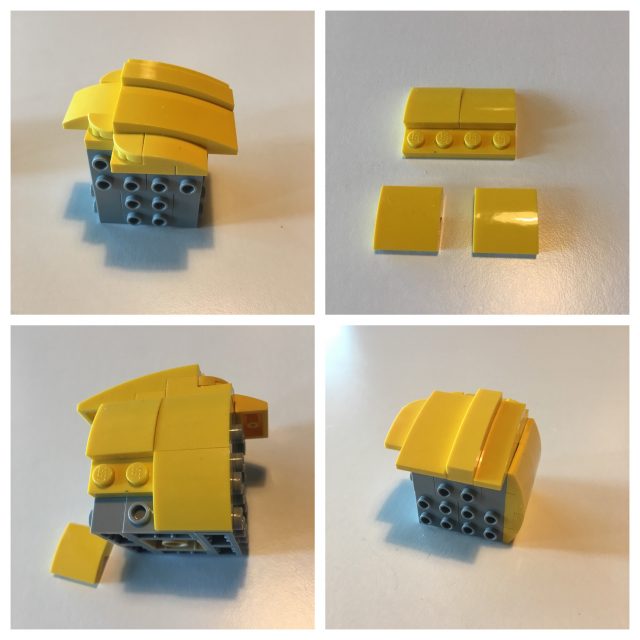 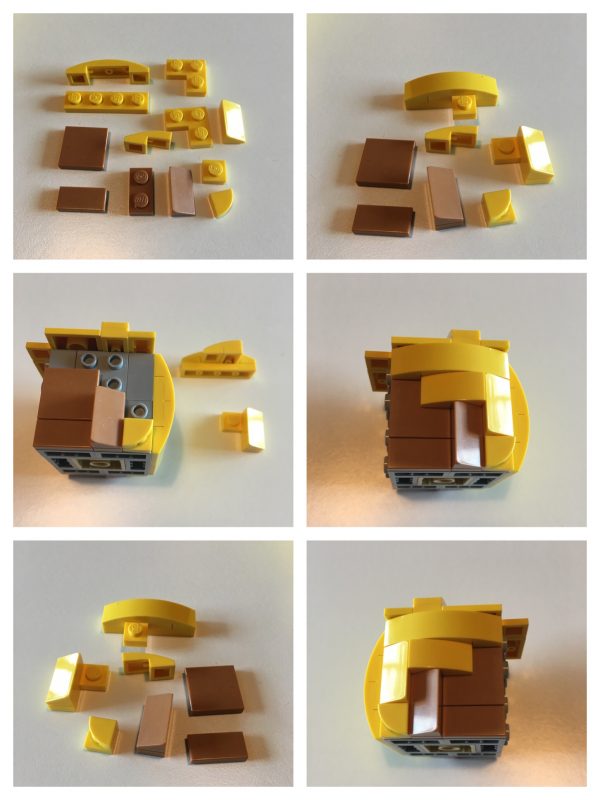 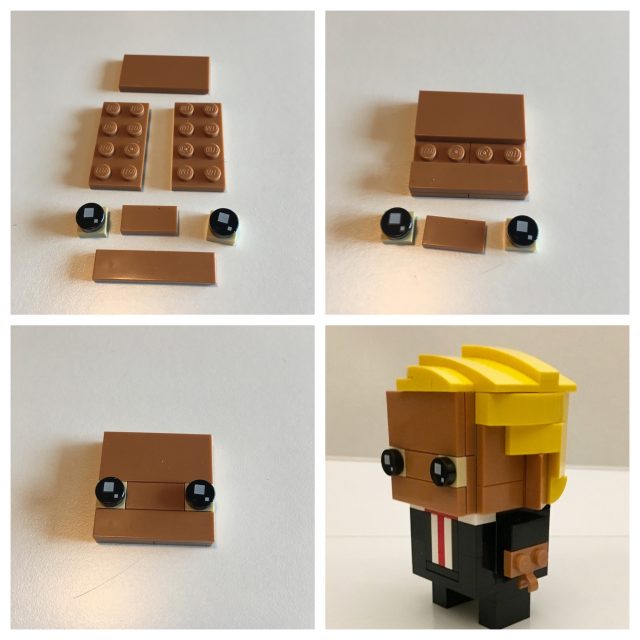 6 comments on “Build your very own Donald Trump BrickHead [Instructions]”