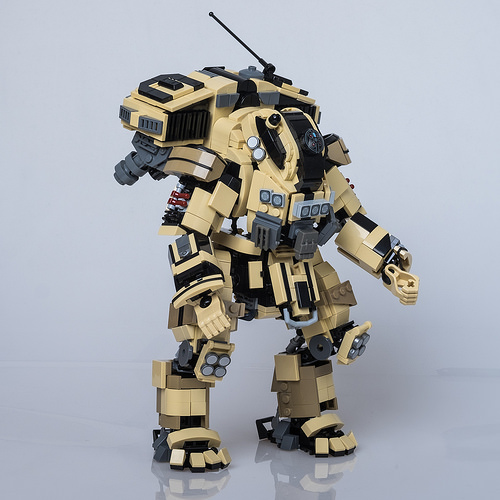 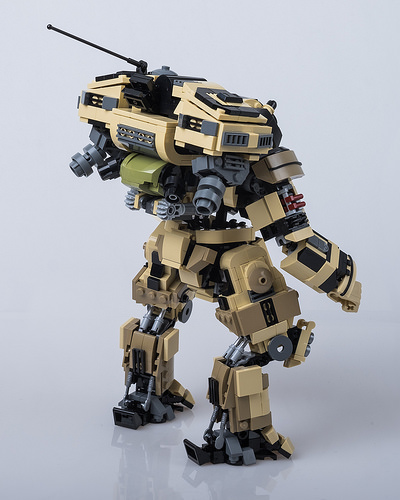 2 comments on “Scorch is the final LEGO Titan”