I know it’s old hat at this point, but I still get a kick out of seeing LEGO builds that you need to stare at for a few seconds before you realise that it’s actually LEGO, and not a sculpted figurine or Gunpla Gundam model. The latest creation to do that is this elegant mech by Jayfa that goes by the name “Shin Calibur – Arturios”. The build is incredibly smooth with a lot of clever shaping work going into hiding studs and layering elements. 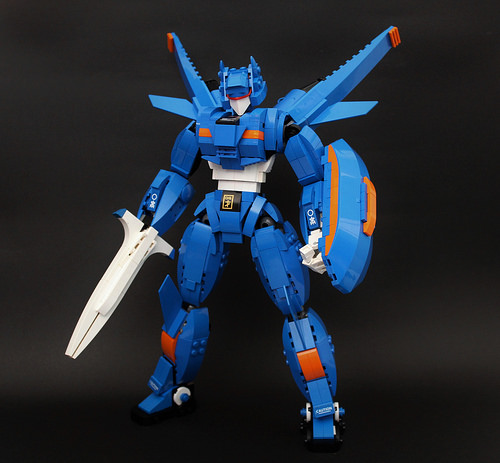 The use of colour is also a standout here. The main blue is accented nicely with the white and orange. There’s also that thin red strip for the eyes, which is actually a rubber band, and just enough stickers to add some small detailing in. Finally, this mech is surprisingly spry with a lot of articulation. There’s the old click joints in most of the limbs and a smaller ball joint for the head, meaning you can position it just like its non-LEGO counterparts. 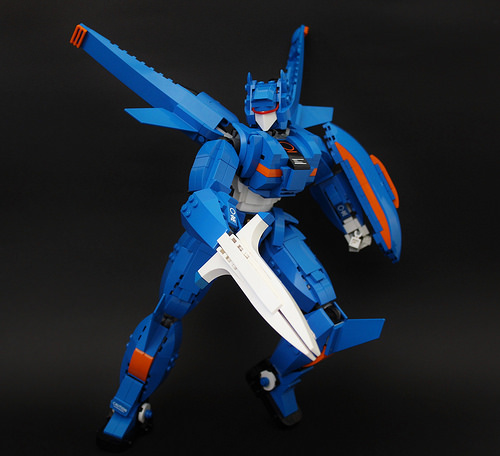