It’s a BrickHeadz kind of news day today, with the upcoming Marvel Avengers Infinity War BrickHeadz revealed earlier today, followed by the final box art for the Go Brick Me customization kit we first shared from Toy Fair a few weeks ago. 41597 Go Brick Me will be released in April and includes 708 pieces at a retail price of 29.99 (USD) / 39.99 (CAD). 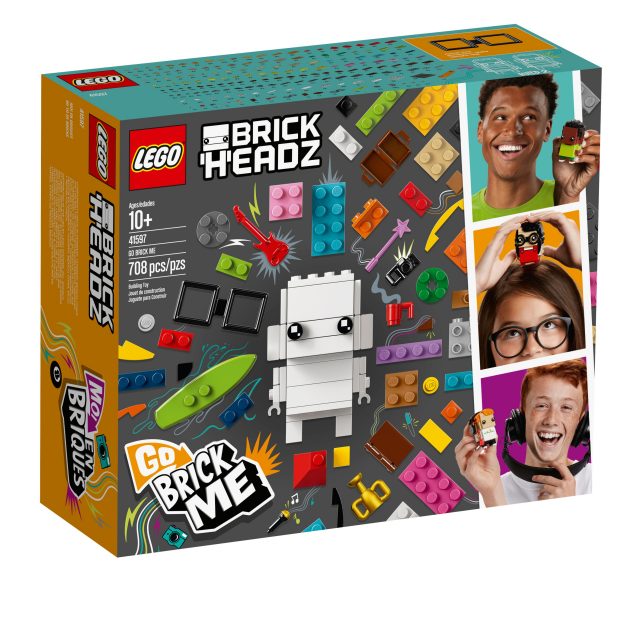 The response to our coverage from Toy Fair last month was overwhelmingly positive, even from non-BrickHeadz builders. The sheer number and variety of pieces in the set for such a low price point is excellent.

The back of the box reveals over a dozen potential characters that can be built from the set, confirming the set’s purpose as a character-builder for creating LEGO BrickHeadz versions of yourself, your friends, family, coworkers, postal carrier, Lyft driver, favorite Supreme Court Justice, and so on. 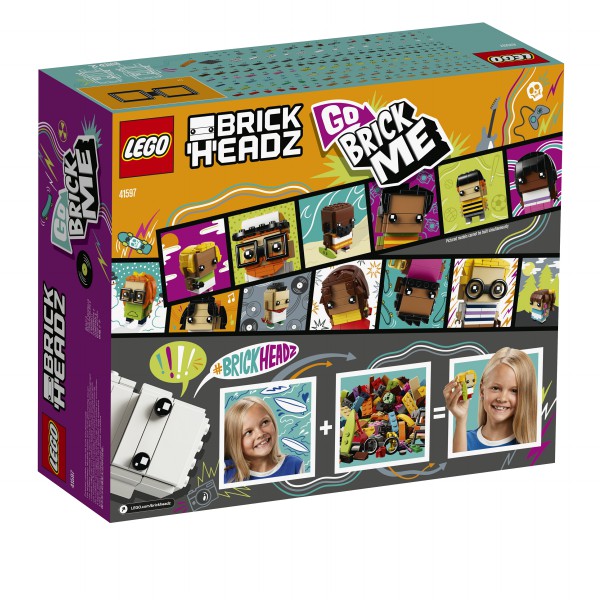 One of the alternate builds revealed today shows off how the new glasses piece (there are two in the set — round and square) works with the characters, which attaches under the bridge with an anti-stud connection. 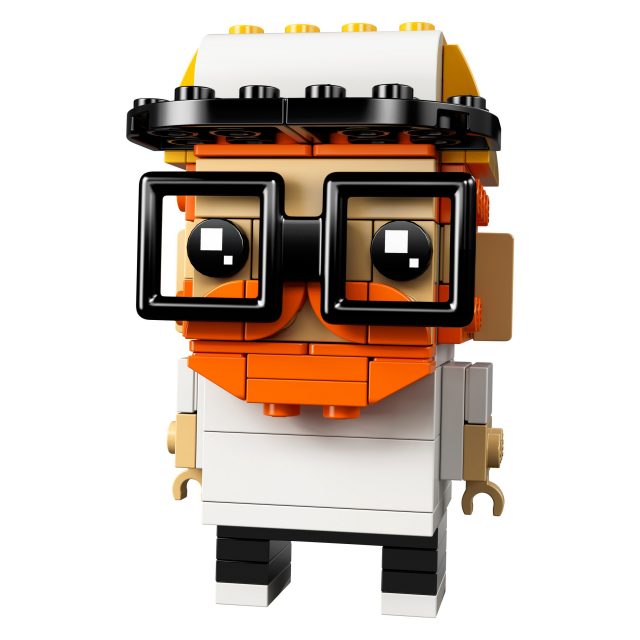 Another alternate build shows the great variety of colors and plenty of parts to build complex details like hair. 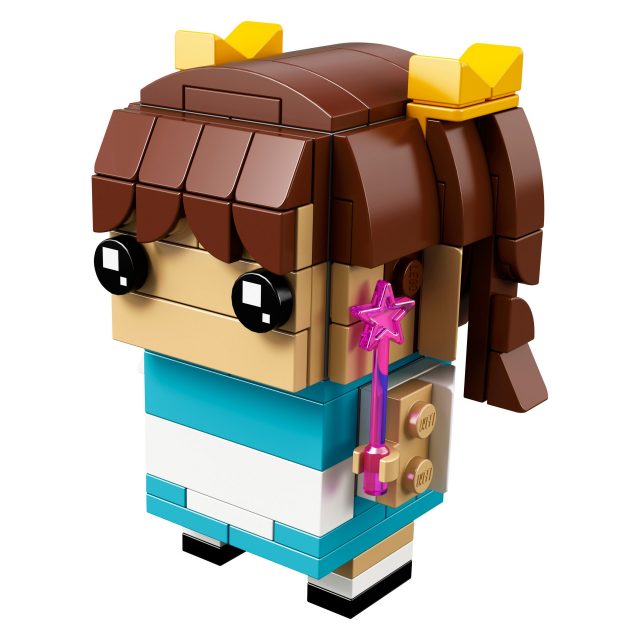 The final image revealed today is similar to the parts selection on display in person at Toy Fair, highlighting the various parts and accessories the set includes. 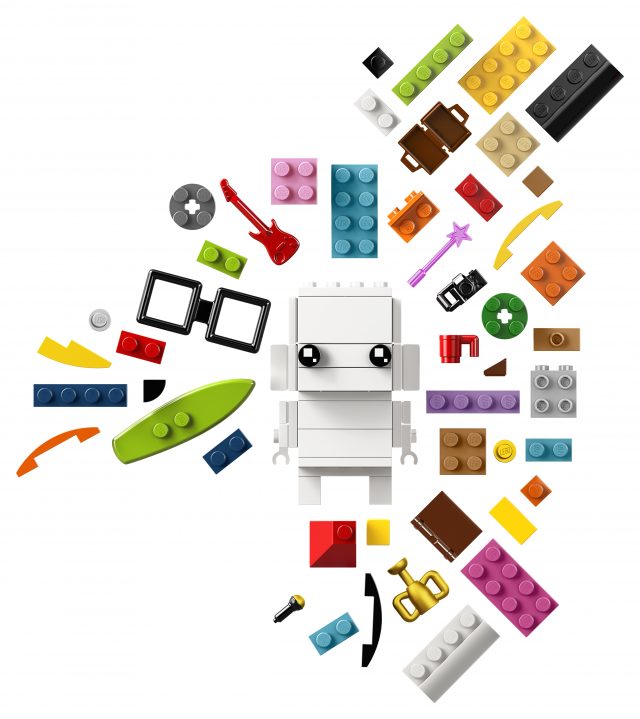 We’ll bring you a hands-on review of this set closer to its release in April.