The major LEGO Ninjago news from New York Toy Fair 2018 today is that the LEGO BOOST system we reviewed recently is being extended to support other product lines, starting with LEGO Ninjago dragons. This confirms information that the LEGO Boost team shared with The Brothers Brick at CES Las Vegas ahead of BOOST’s launch last year — that BOOST is designed as a long-term line, not a one-off set. 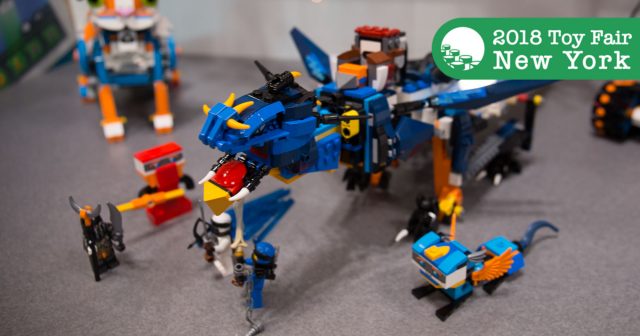 The new LEGO Ninjago set, 70652 Stormbringer will retail for $39.99 and go on sale in August (one of the only Summer 2018 sets displayed at Toy Fair). The set was showcased as part of the LEGO Boost area at Toy Fair, and no other Ninjago sets were revealed today. 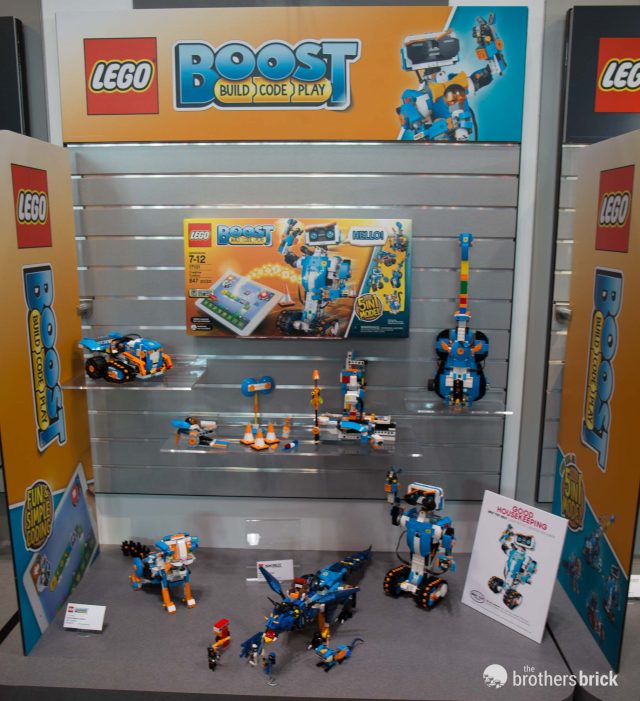 Chris discusses the potential motion features that the dragon will have, though the LEGO representatives at Toy Fair were unable to provide a demo or answer any questions.

It’s important to note that this set is an add-on to the base LEGO BOOST set, and does not include any BOOST-specific bricks, motors, sensors, or elements other than the buildable figures. 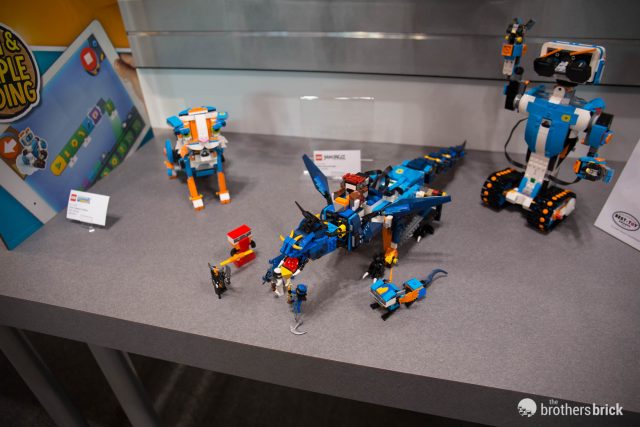 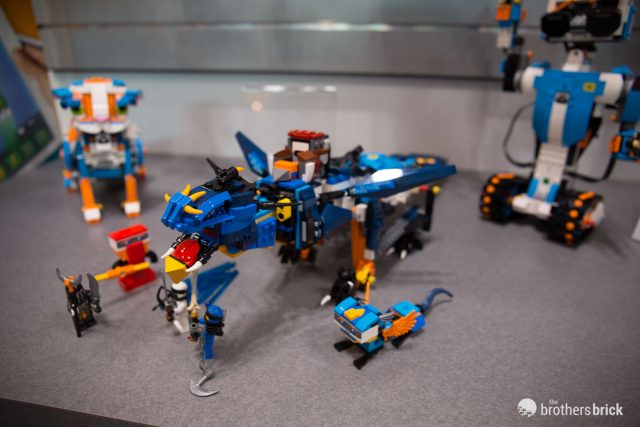 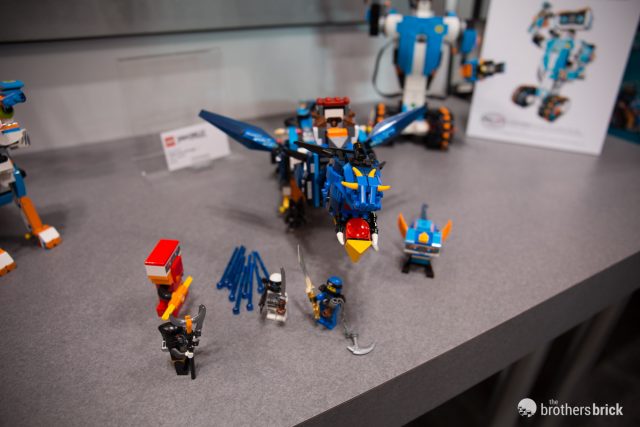 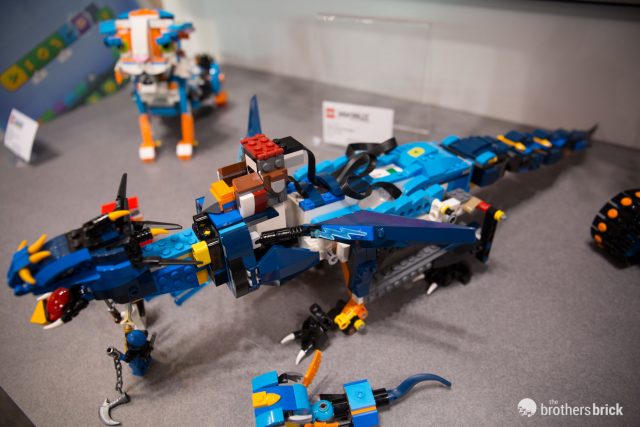 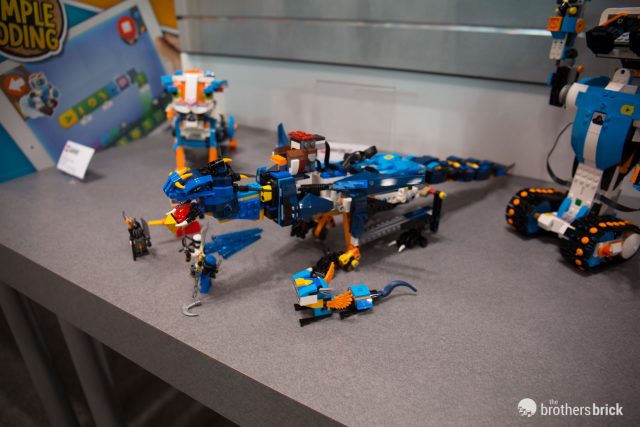 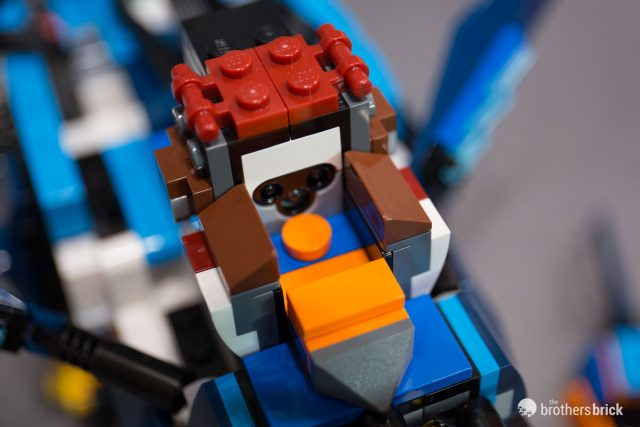 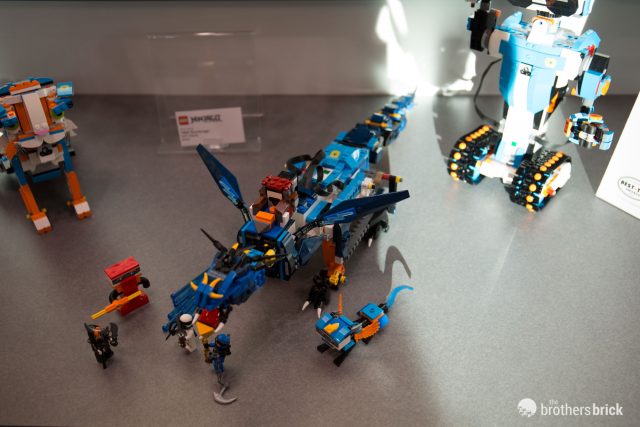