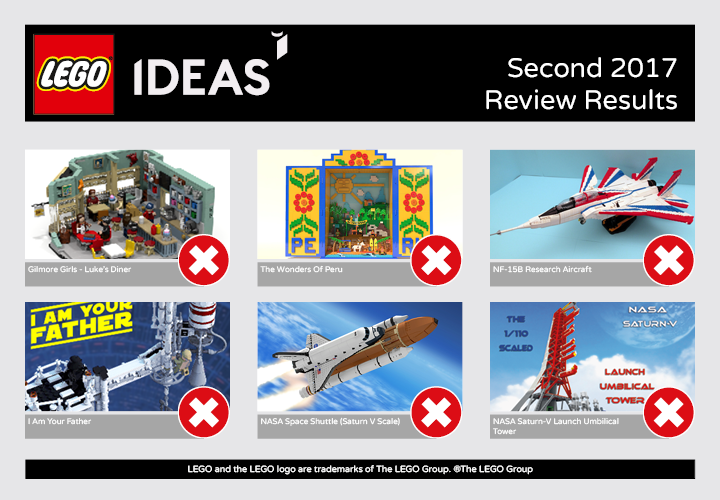 The next review results should be announced in the summer and seven qualifying projects are being considered at present.  To help pacify fans that may be very disappointed that there are no sets planned from the most recent review, the Ideas team have revealed that the LEGO Review Board has already selected one project that will become an official LEGO Ideas set. Which one of the seven projects would you most like to have made into an official LEGO Ideas set? 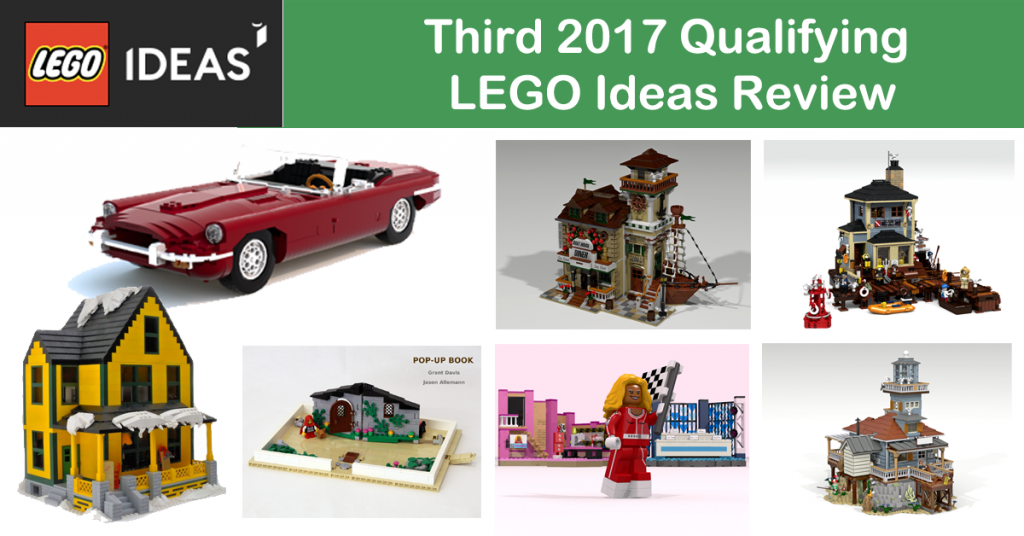