Unsurprisingly, LEGO is going all out promoting The LEGO Ninjago Movie, which made $20.4 million in its first weekend (compare to $53 million for The LEGO Batman Movie earlier this year or the original LEGO Movie at $69 million). Following quickly on the heels of the newly revealed Ninjago Movie wave 2 set images, LEGO has released a pair of BrickHeadz characters from the movie, 41487 Lloyd and 41487 Master Wu. Both sets, which will only be available through the end of 2017, retail for $9.99 US/$12.99 CAD and are available in LEGO Stores and online already.

Master Wu is built from 89 pieces, and features his straw hat, kimono, and walking stick. Master Wu’s eyes and cloak toggles are printed. 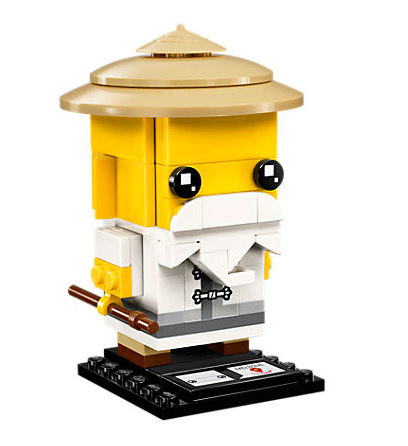 Lloyd includes 102 pieces, with printed elements for his eyes, headband, and ninja gi. 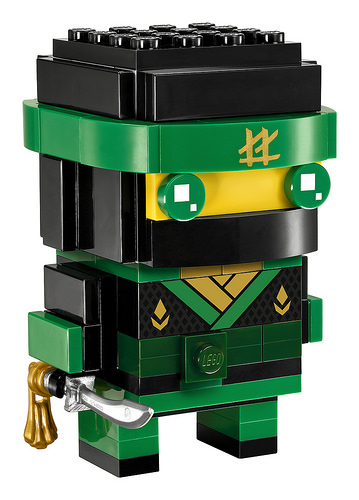 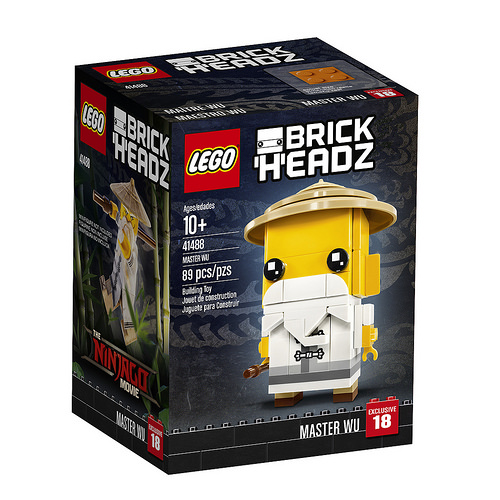 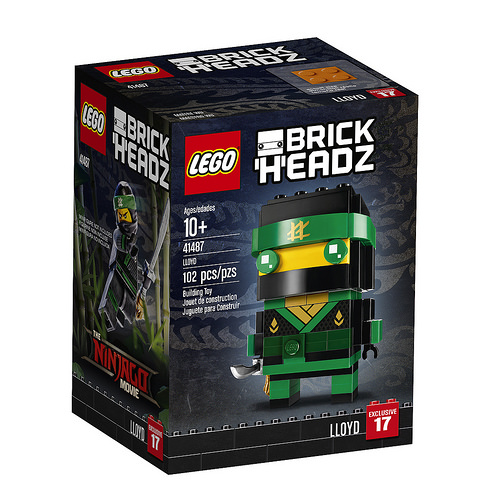