We’ve seen a lot of LEGO batcaves over the years, but what of the stately mansion the Dark Knight calls home during the daytime? After all, LEGO Bruce Wayne needs a place to kick up his feet. Never fear! KW_Vauban has built an impressive minifig-scale LEGO Wayne Manor. According to the builder, over 150,000 LEGO pieces went into this massive creation. 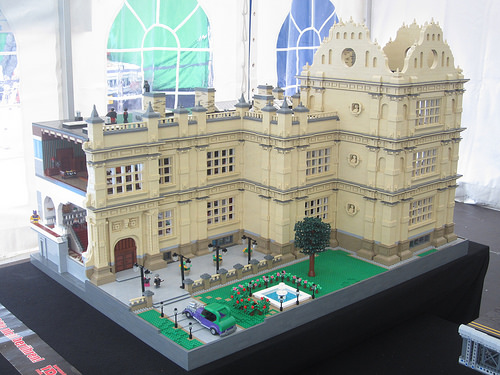 The outside of the building is encrusted in beautiful architectural details like columns, molding, and even gargoyle-like relief sculptures. And the inside might be even more detailed than the exterior. Vauban’s bat mansion includes dozens of fully furnished rooms such as bedrooms, dining rooms, a billiards room, kitchens, a spa, art galleries, gyms, and more. To peek inside for yourself, click through to the gallery below. 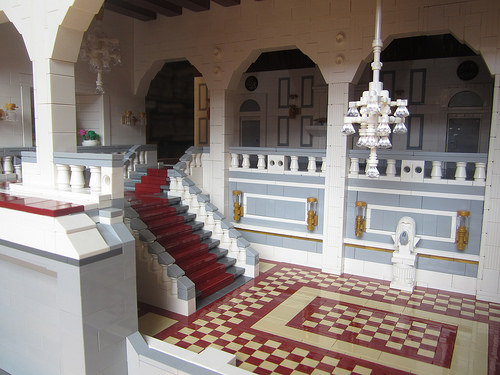 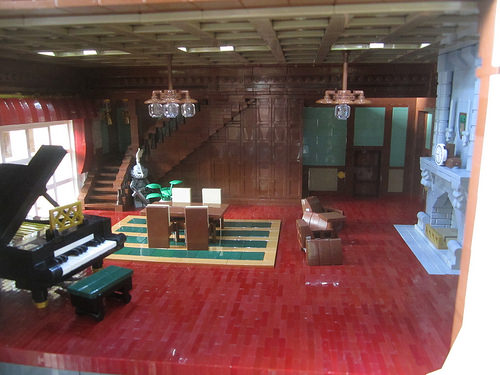 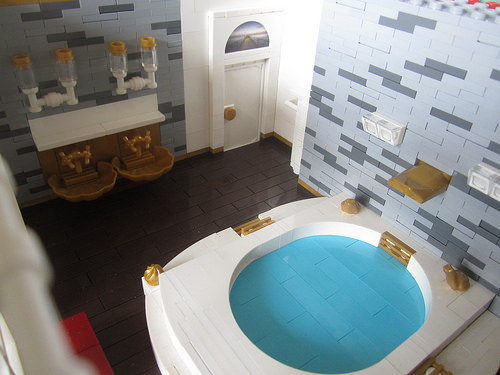 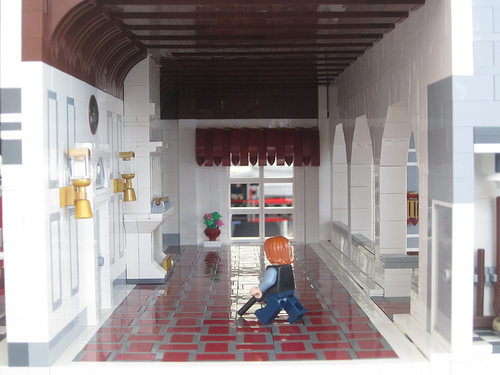 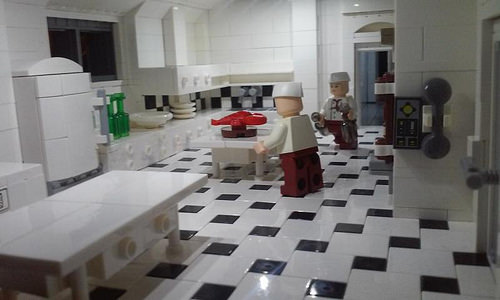 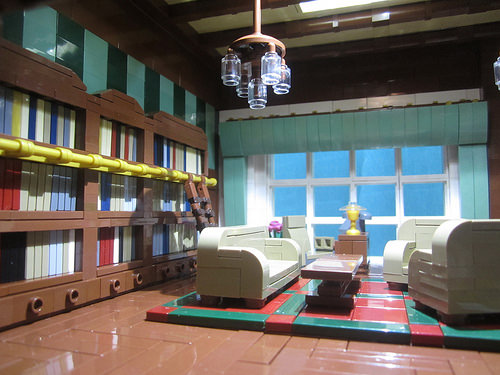 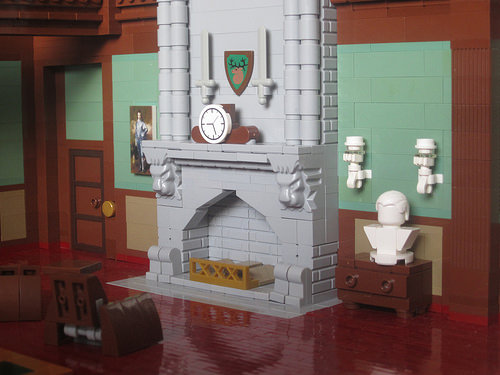 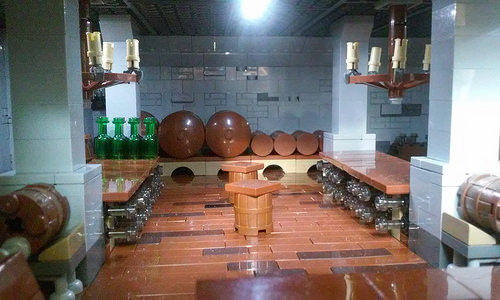 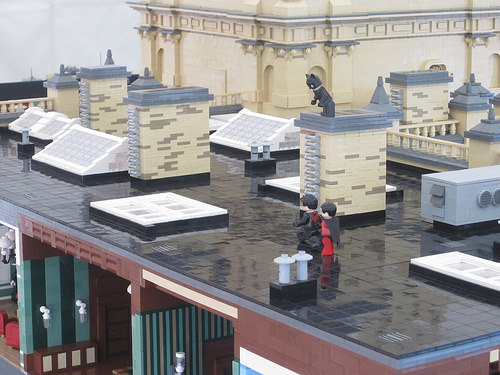 For even more photos of this massive LEGO creation, check out Vauban’s Flickr page.

1 comment on “Bats frighten me. It’s time the world shared my dread.”