In addition to the best LEGO models created by builders all over the world, The Brothers Brick also brings you the best of LEGO news and reviews. This is our weekly Brick Report for the fourth week of September 2017. 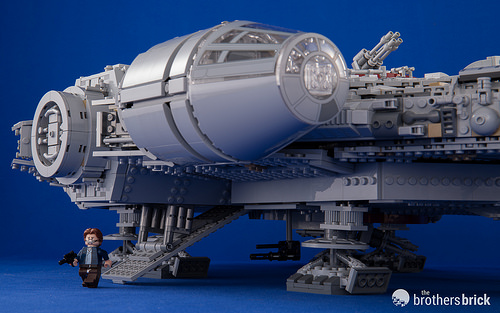 TBB STAR WARS NEWS: Our in-depth review of the UCS Millennium Falcon is here and you could even win one by entering our contest! Plus check out a new LEGO Star Wars book written by TBB editors.

OTHER TBB NEWS: The LEGO Ninjago Movie is now in theaters and we have our review, a ticket giveaway and some new sets, all for your reading pleasure. 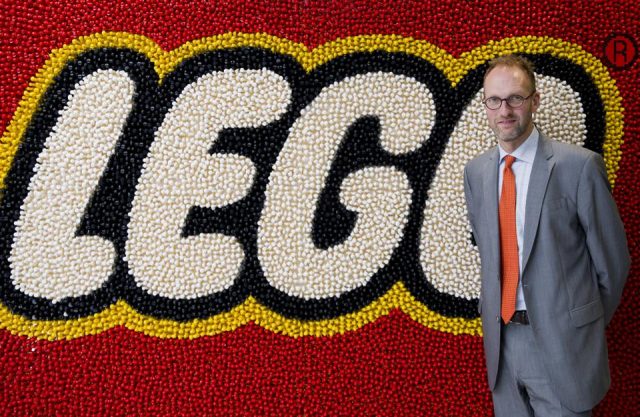