In addition to the best LEGO models created by builders all over the world, The Brothers Brick also brings you the best of LEGO news and reviews. This is our weekly Brick Report for the second week of September 2017. 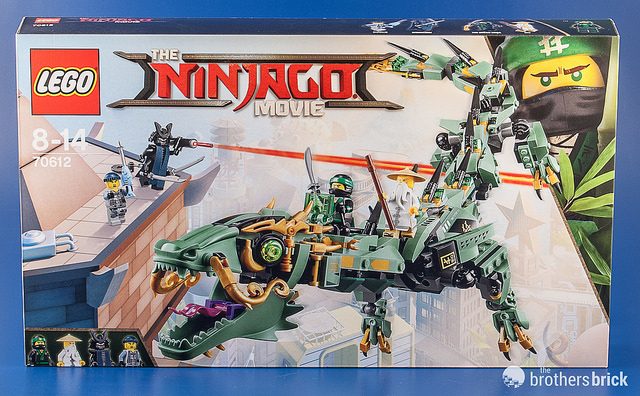 TBB NEWS: The Ninjago Movie will soon be here, so we have some set reviews as well as interviews and instructions to get you through until next week. Make sure to check out our building contest too!