While an impressive set, 71040 The Disney Castle disappointed builder Swan Dutchman in the fact that it was only a facade and did not encompass the rest of the castle “in the round”. To fix this, Swan built his own microscale version, if we can call it that, because the finished build is actually rather large. It’s built on top of a 48 x 48 baseplate and contains around 3000 small pieces. 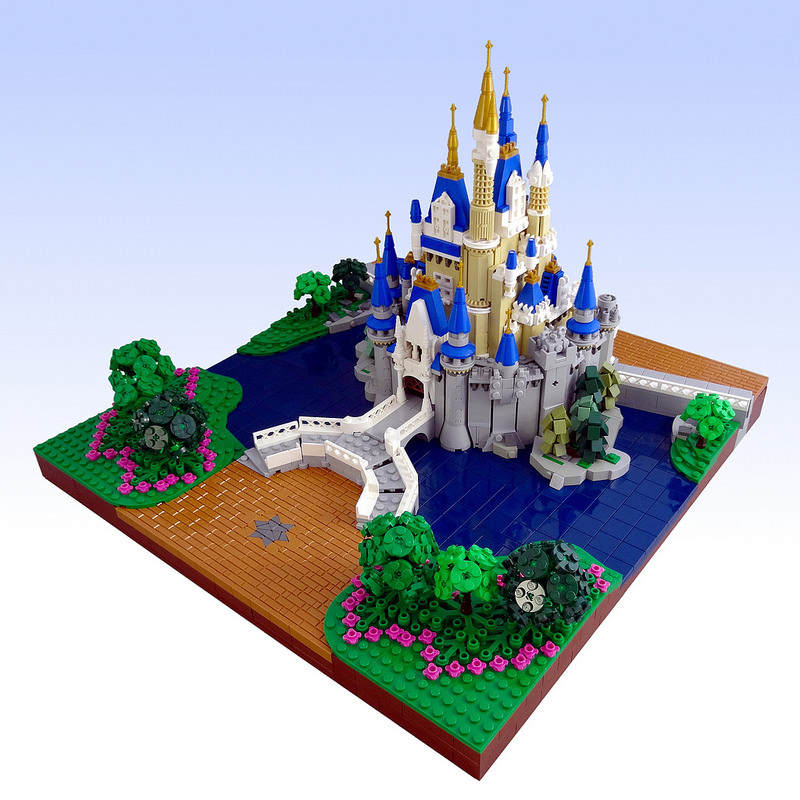 Big numbers aside (and not even mentioning that it took three months to create) this is a brilliant build that is instantly recognisable. There’s a lot of clever techniques, such as gears used in the turrets for stone detail and the use of two different kinds of 2 x 2 round bricks. Make sure you take a few minutes to soak up not only the castle, but the builds around it in the body of water, brick road, and vegetation. 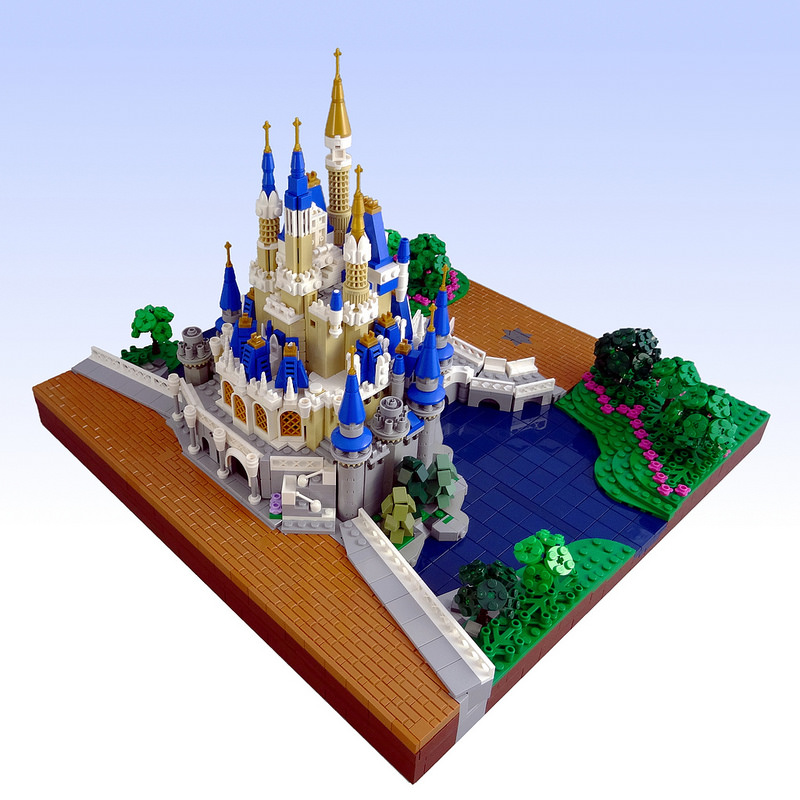