The LEGO Ideas team in Billund, Denmark revealed the first images and box art for the next Ideas set 21310 Old Fishing Store earlier today, and The Brothers Brick was on location at LEGO headquarters to meet the team behind this set. The set was revealed in a small restaurant in Billund as part of the LEGO Fan Media Days that TBB is currently attending. LEGO graphic designer Mark Tranter, fan designer Robert Bontenbal, and LEGO designer Adam Grabowski were on hand to talk through some details. 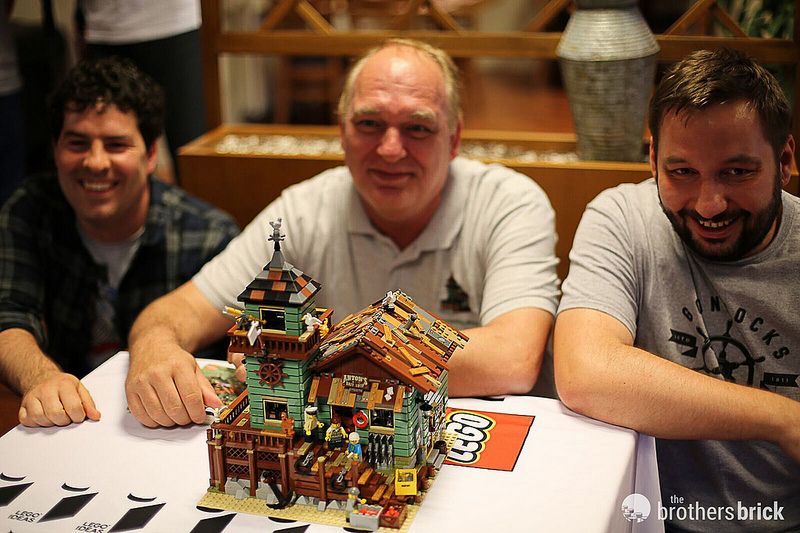 Fan designer Robert admitted that while he actually saw the final set months ago, it was still very exciting to experience the reveal and see a “wow” reaction from all the fan-media representatives. This is definitely an attractive looking set with a real focus on construction, since it’s not a licensed set and there are no famous minifigures to distract from a pure building experience. While the final design has changed from the original creation Robert submitted, and LEGO designer Adam admits that he changed “practically every brick from the original design,” the look and feel of the original submission has been maintained, an aspect Robert was very happy with. 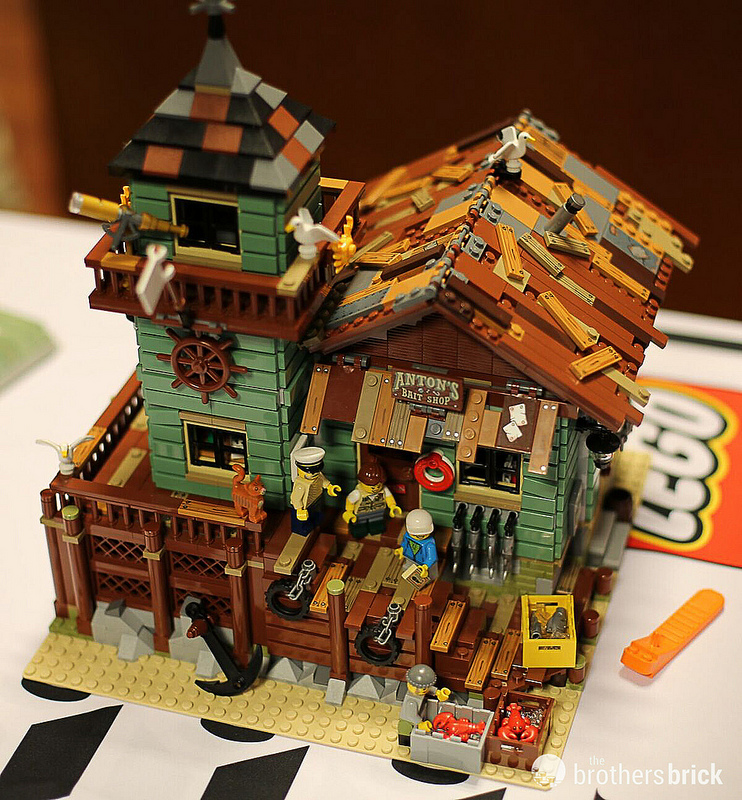 Robert also stated that while he loves this set, he actually prefers his other submission, the Boat Repair Shop, which is currently undergoing the review process after reaching the required 10,000 votes back in September 2016. I asked Robert where the name Anton’s Bait Shop originated as the name of the shop; interestingly, Anton is the name of LEGO designer Adam Grabowski’s son. Robert was offered an option to change this but once he saw the design and the graphics, he says he felt the name was right and Anton’s Bait Shop was set in sticker. 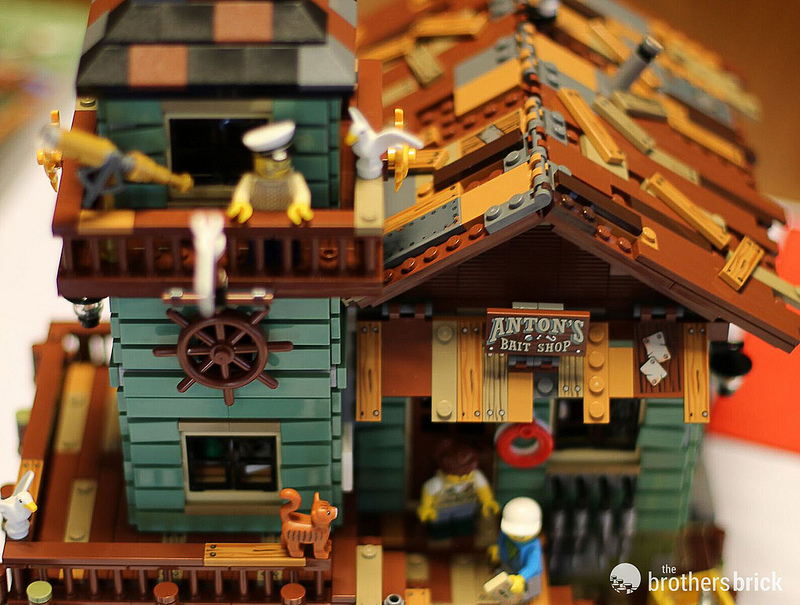 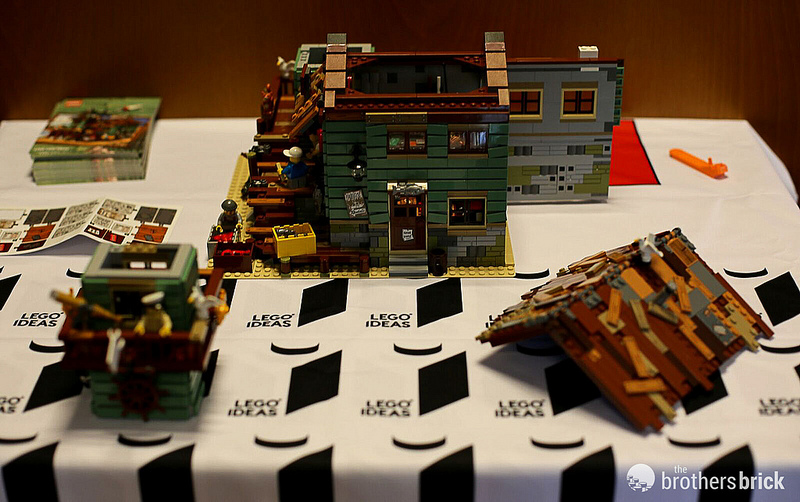 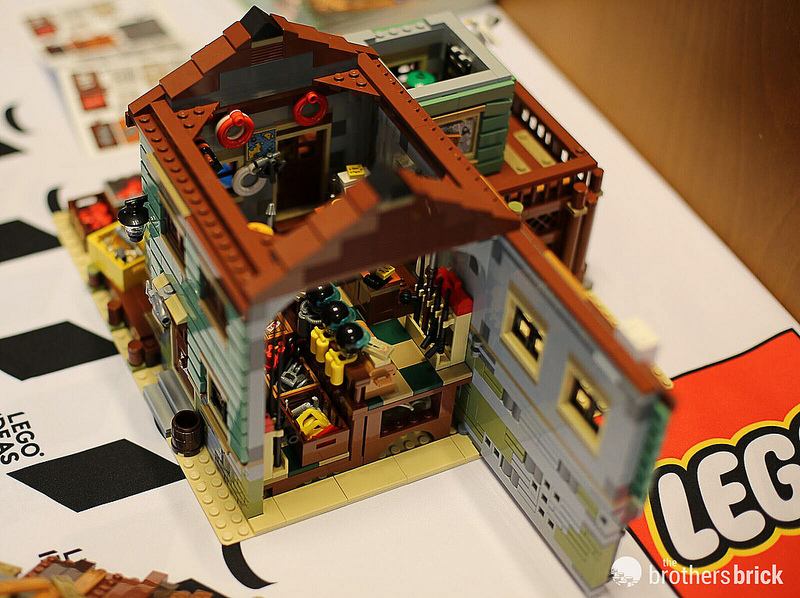