The Brothers Brick gives you the best of LEGO news and reviews. This is our Weekly Brick Report for the second week of April 2017. 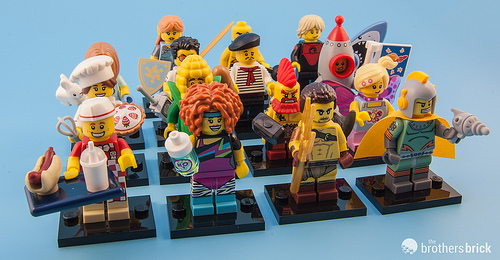 TBB NEWS & REVIEWS: What a week for news! We learned about four new sets and reviewed three other sets for your LEGO enjoyment.

TBB INTERVIEWS & INSTRUCTIONS: Buildable droids and a Star Wars interview! What a time to be alive.