The new Power Rangers movie opened in theaters yesterday, exciting ’90s kids everywhere as the first major motion picture in the franchise in 20 years.  LEGO hasn’t picked up the license for Power Rangers, but that hasn’t stopped eager fans from building their favorite characters, such as this boss Megazord by ckb ckd. 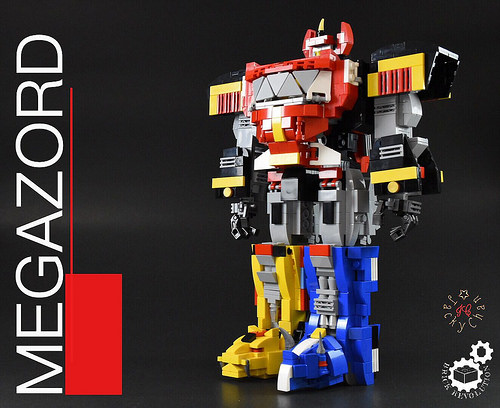 The coolest part, though, is that it actually transforms into the 5 Dinozords. 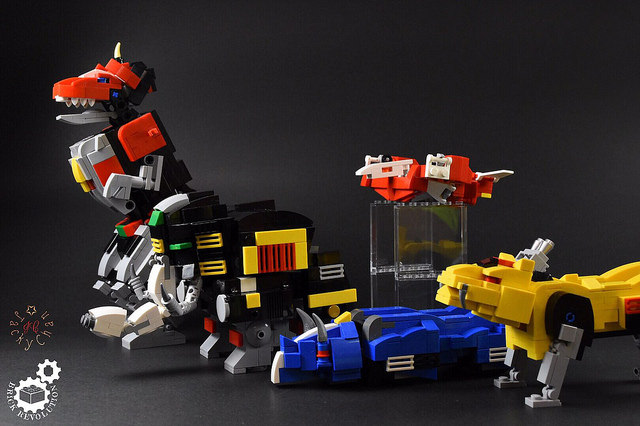 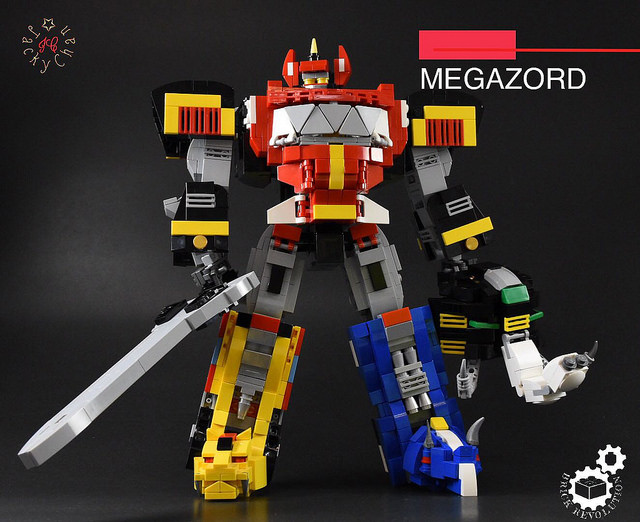 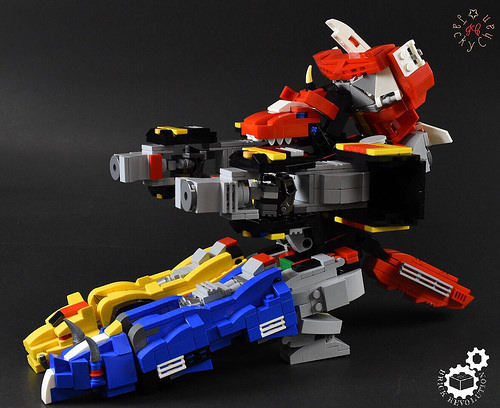 First comes the Pterodactyl Dinozord, forming from the Megazord’s chest. 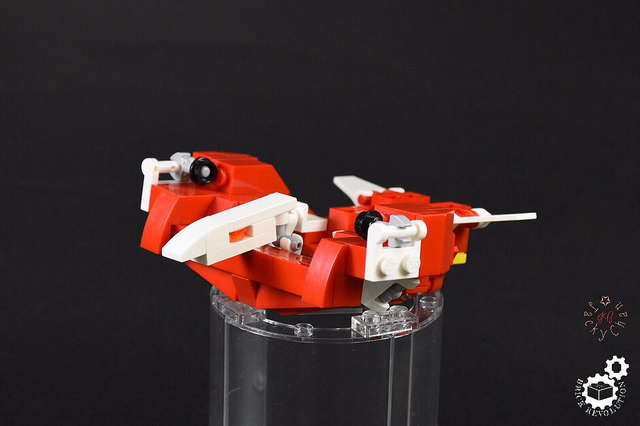 Then the Mastodon Dinozord, made of the arms. 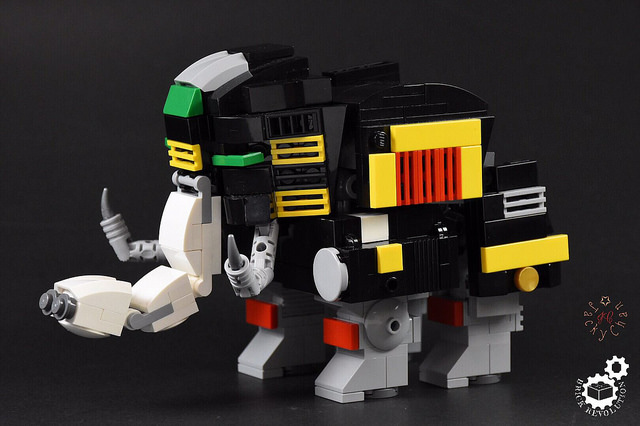 Then comes the Sabertooth Tiger, forming from the right leg. 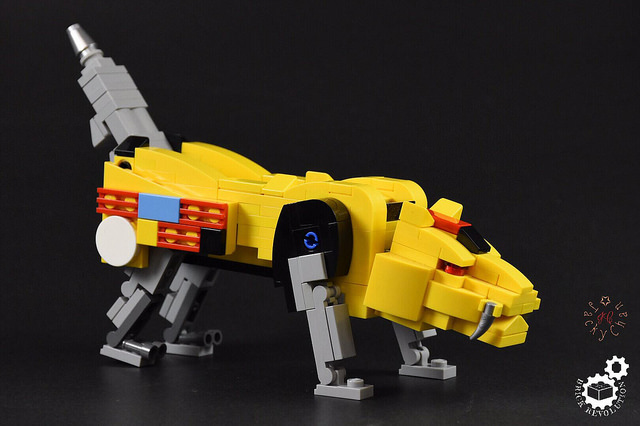 And the Triceratops Dinozord from the left leg. 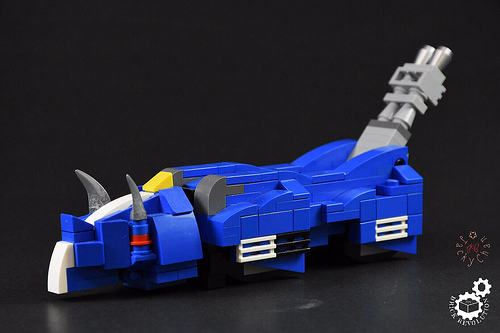 And finally the Tyrannosaurus Dinozord, made of the head and torso! 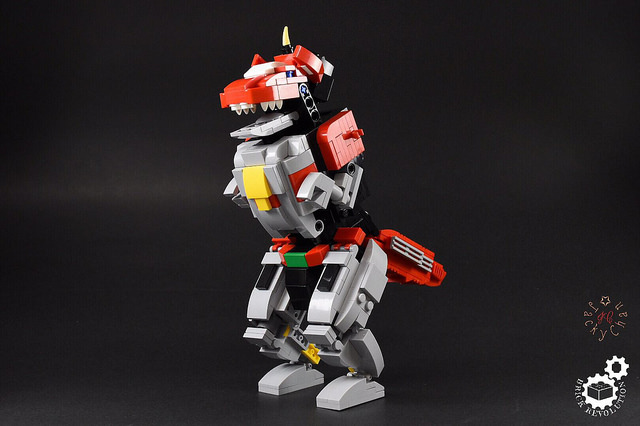