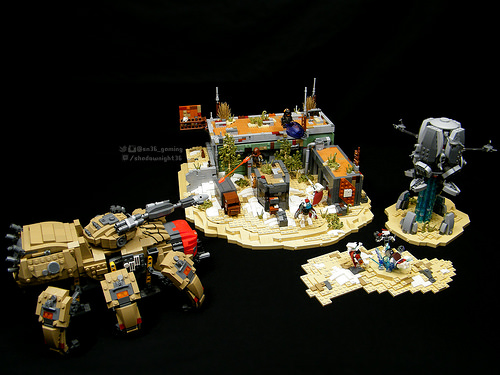 1 comment on “Forge your legend in Destiny’s Old Russia”