Bored with dull city dioramas where everything is awesome? Professional South Korean LEGO-building quartet OliveSeon knows how to ring the changes on the major LEGO city airport hub. How about a massive superhero battle? They’ve done some impressive work recreating one of the biggest screen brawls of the previous year, from Captain America: Civil War. And don’t be surprised: those planes and little yellow service cars are actually from official LEGO City sets, and they look simply perfect in this diorama. 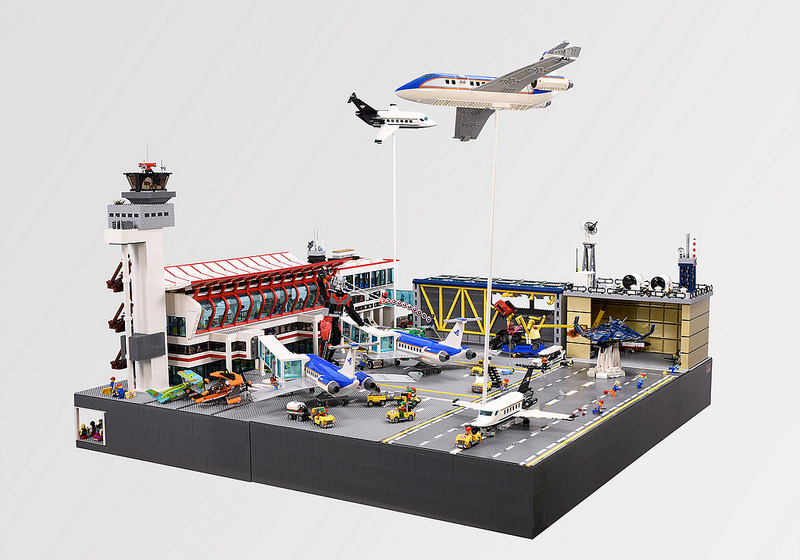 What’s particularly awesome about this scene is the main airport building. I bet that perfectly planned and executed interior would make you forget there’s a battle going outside on the runway! Bonus points awarded for an extremely smart use of the tram from LEGO set 60097 City Square, which here is turned into an inter-terminal train. 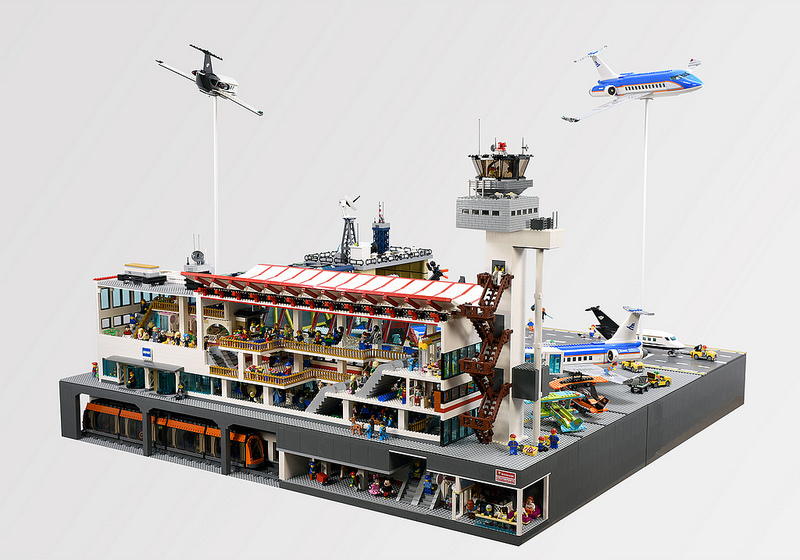 And if you like this airport, also check out the incredible LEGO airport we covered in November.