Continuing our ongoing coverage of LEGO’s 2017 lineup, here’s your first look at five new Creator sets. These are probably only the smaller half of the 2017 Creator line, so keep your eyes out for more in the near future. In the meantime, take a look at this sweet dinosaur 3-in-1 set that builds a T-rex, triceratops, and pterodactyl, and check out the rest below. 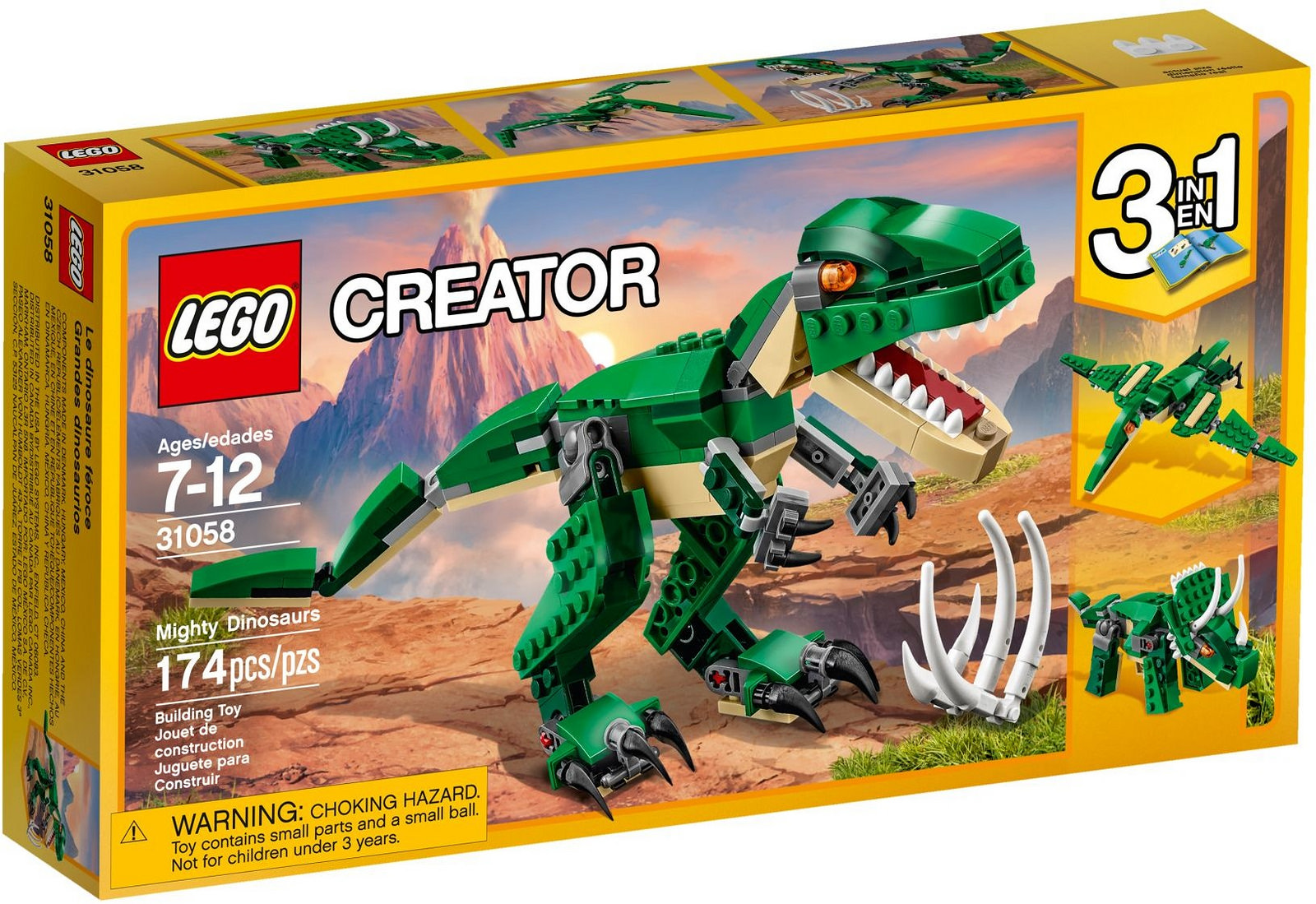 And don’t miss that Amazon has some good deals on current Creator sets right now, such as 31050 Corner Deli for 25% off and 31052 Vacation Getaways for 20% off. 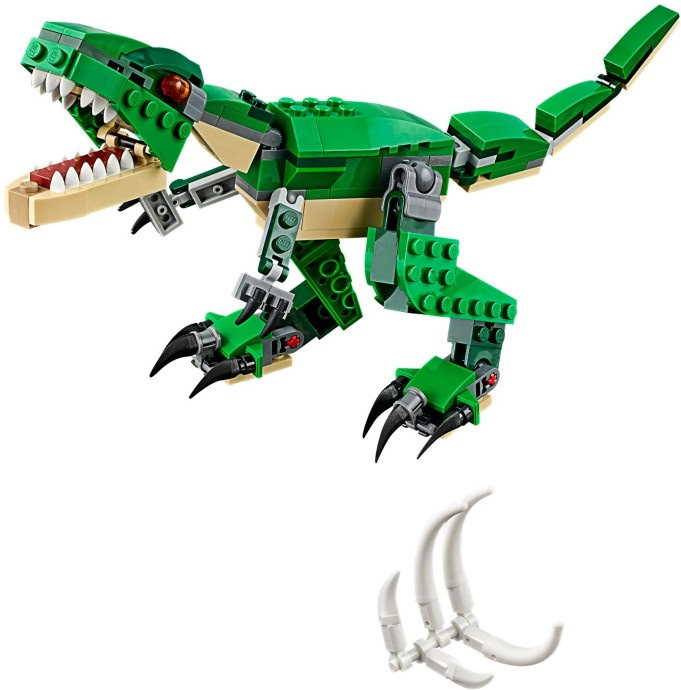 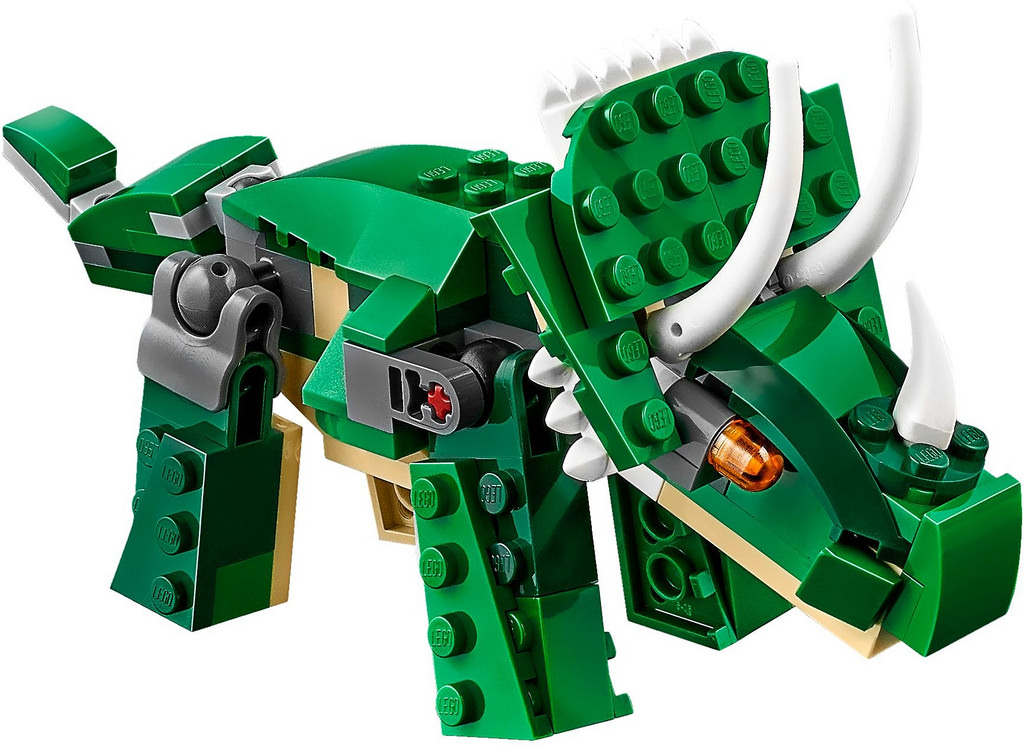 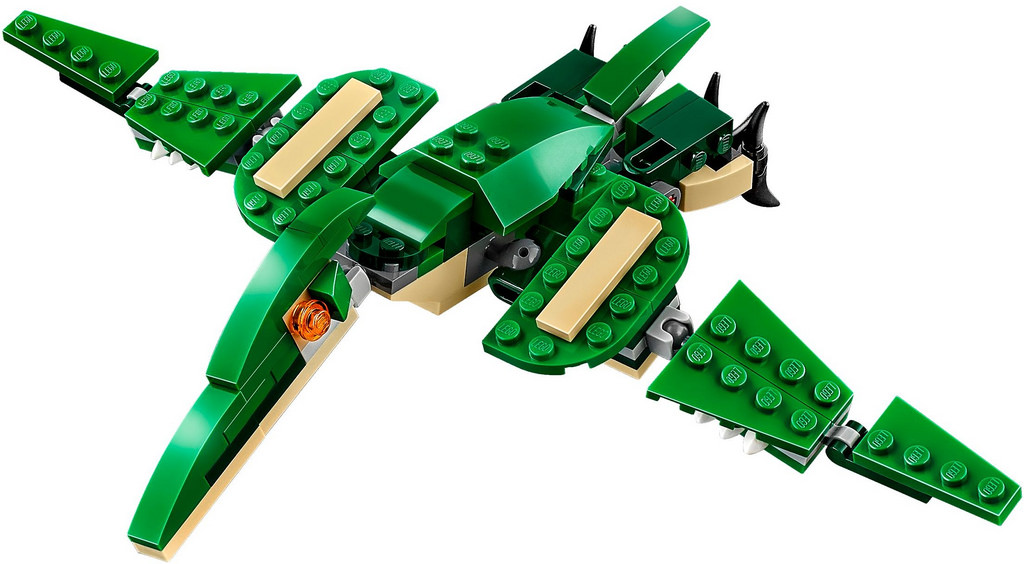 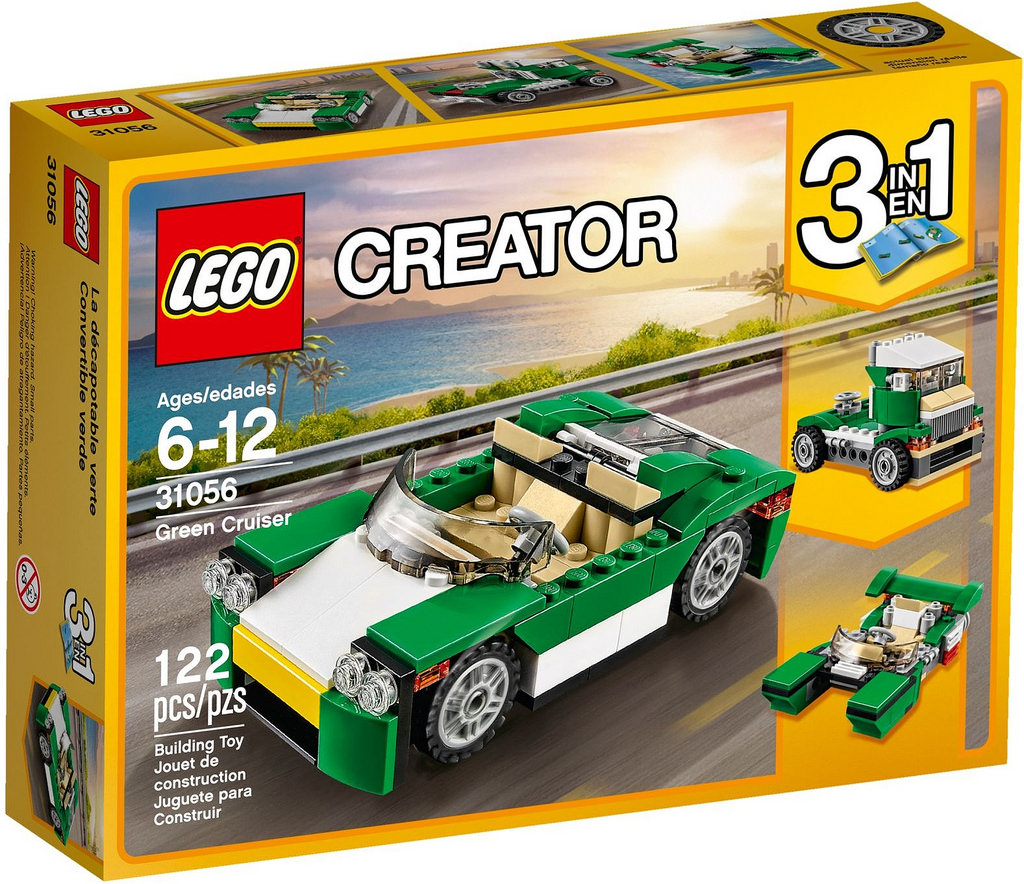 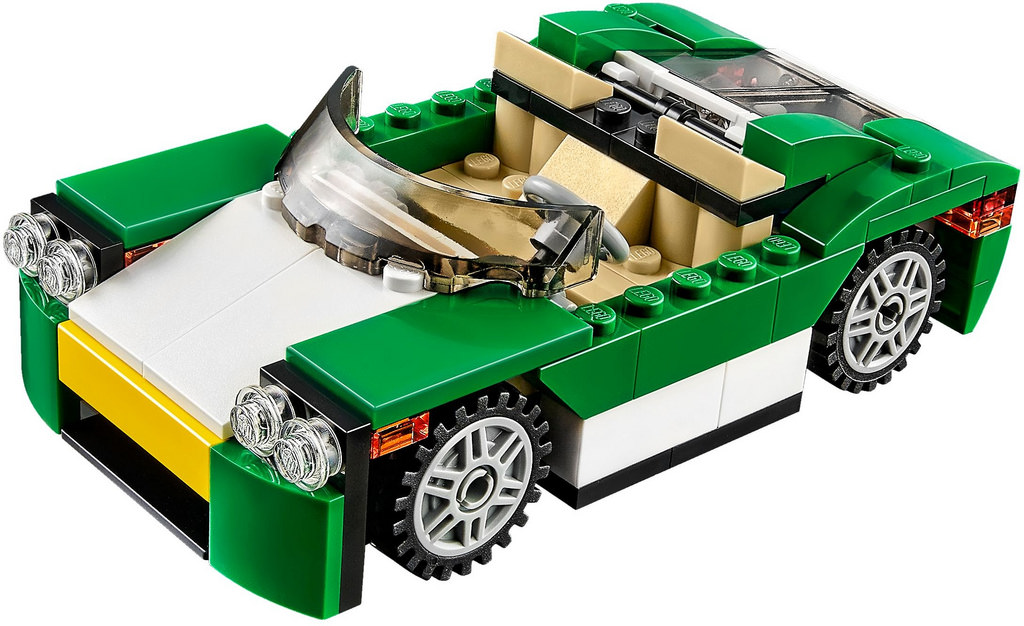 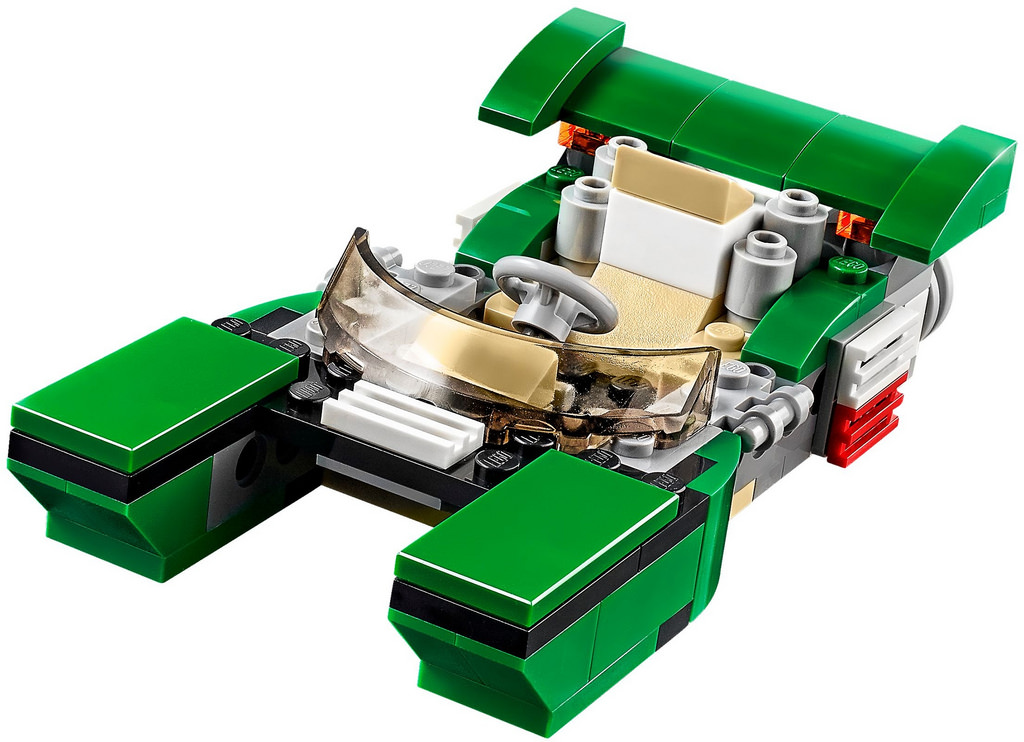 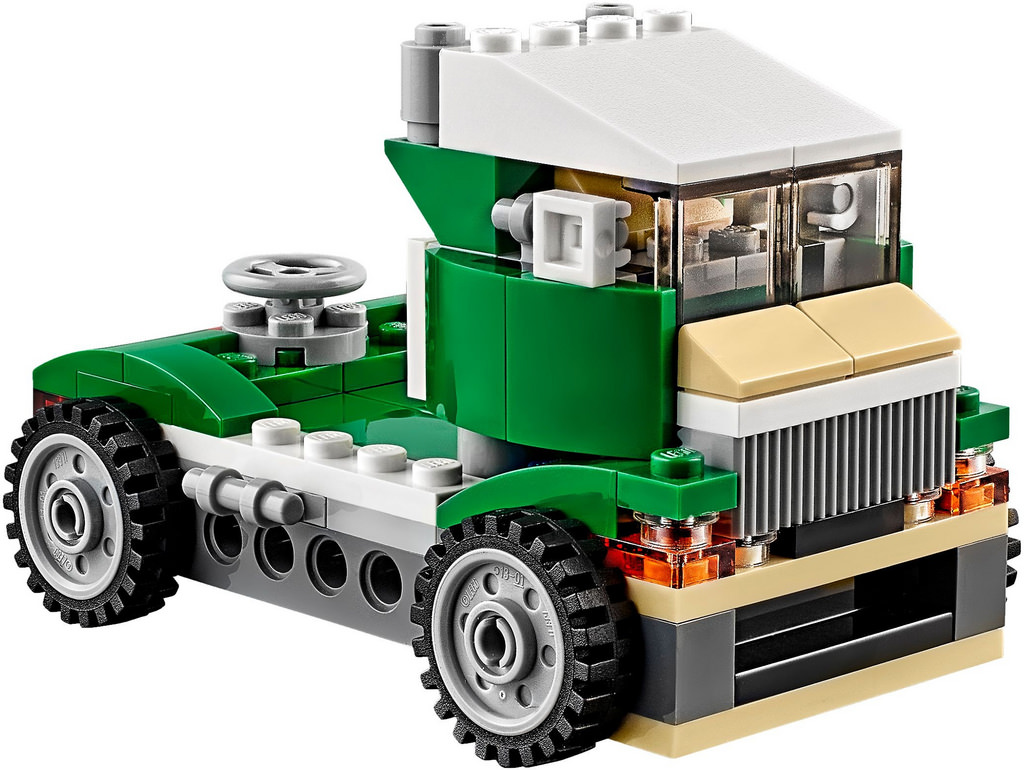 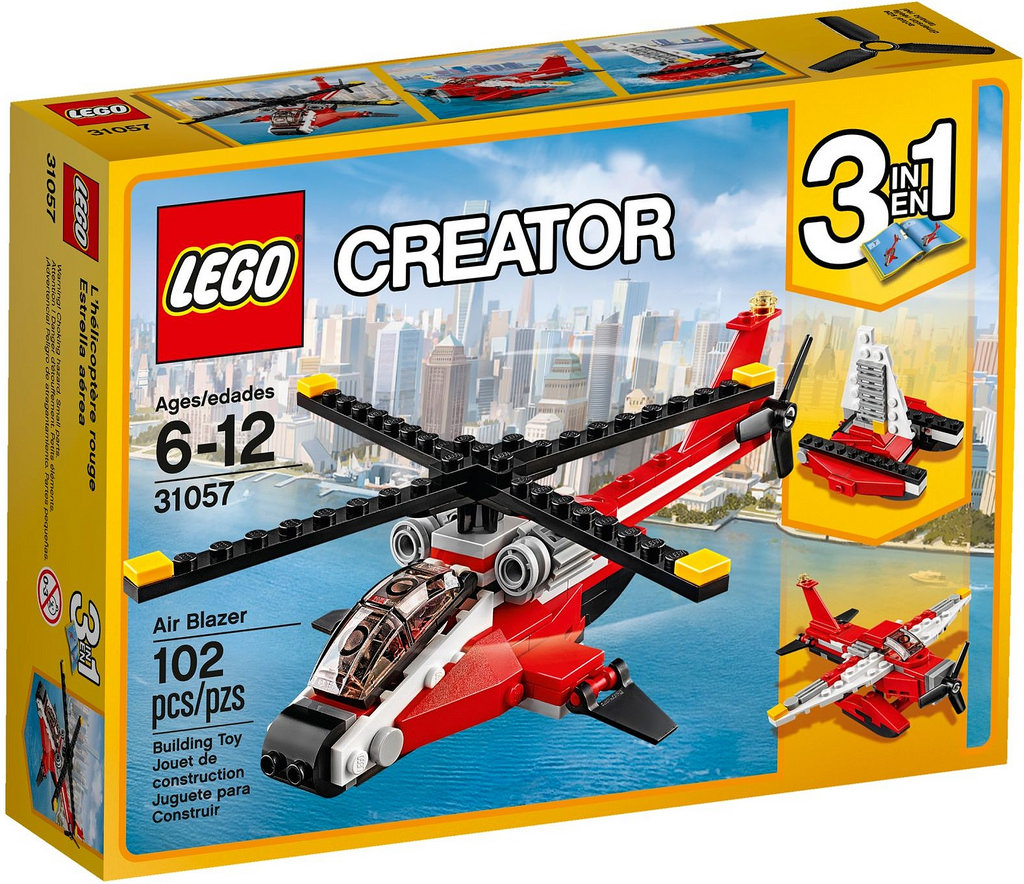 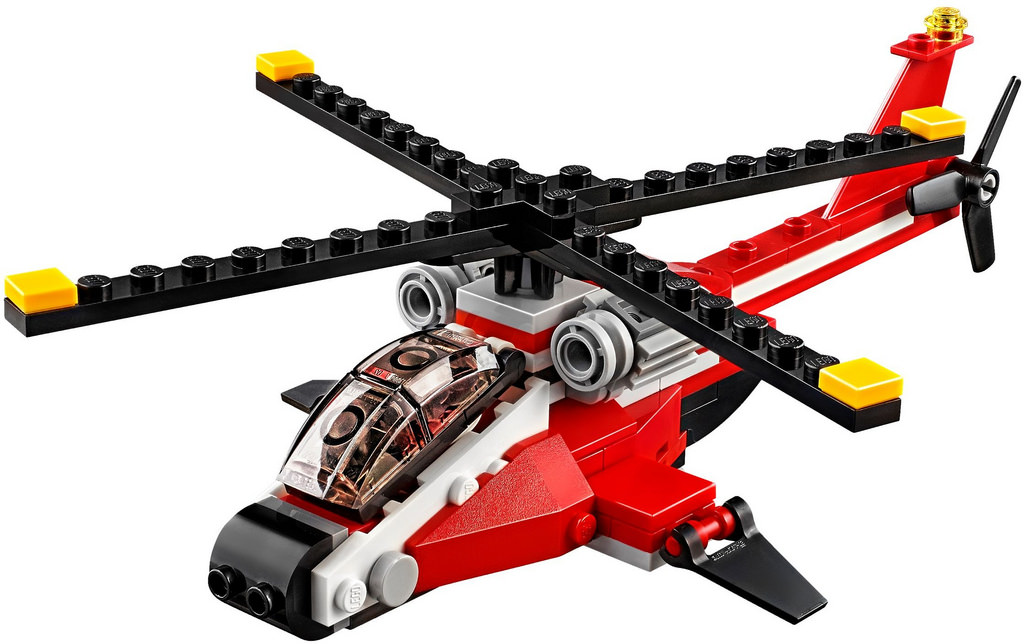 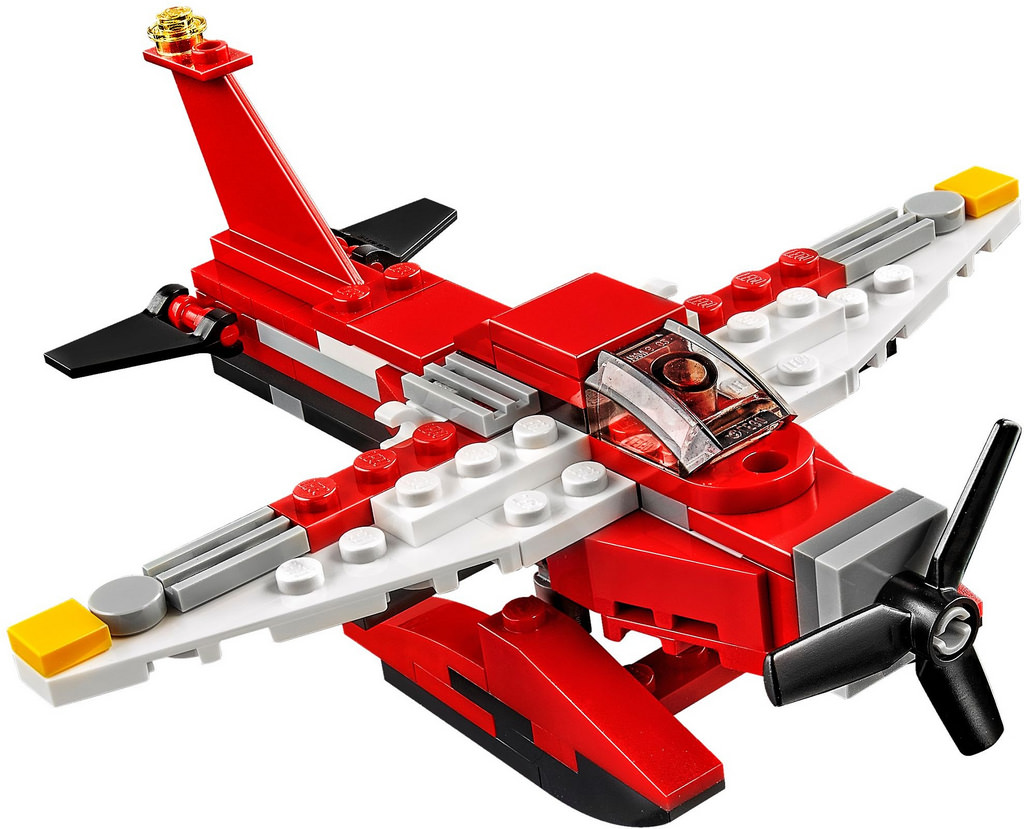 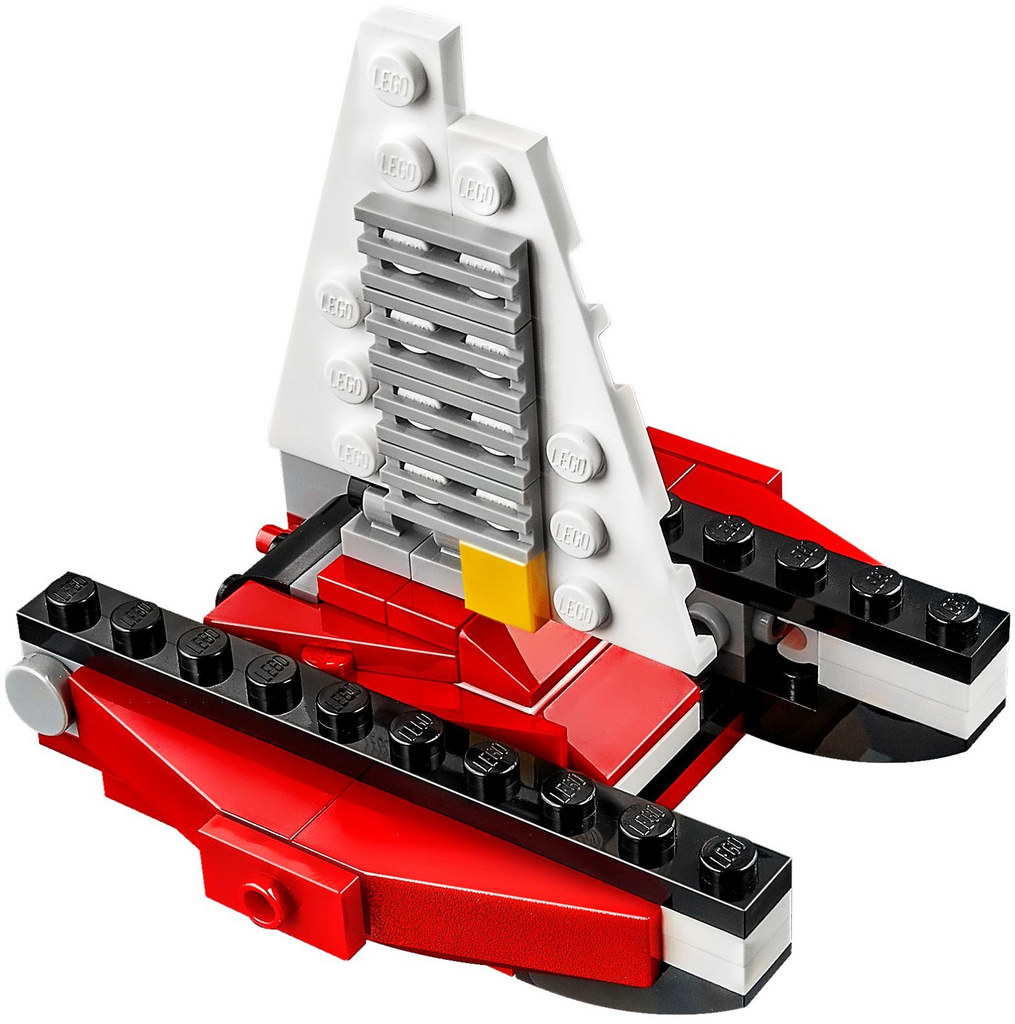 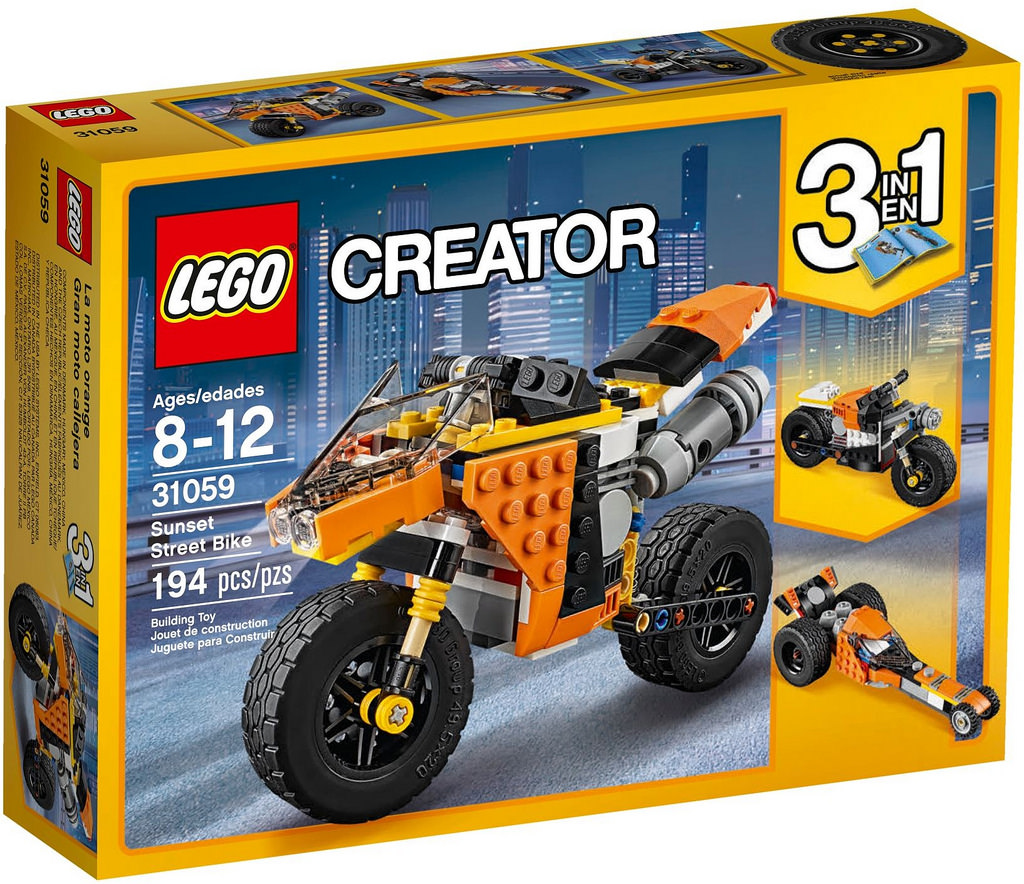 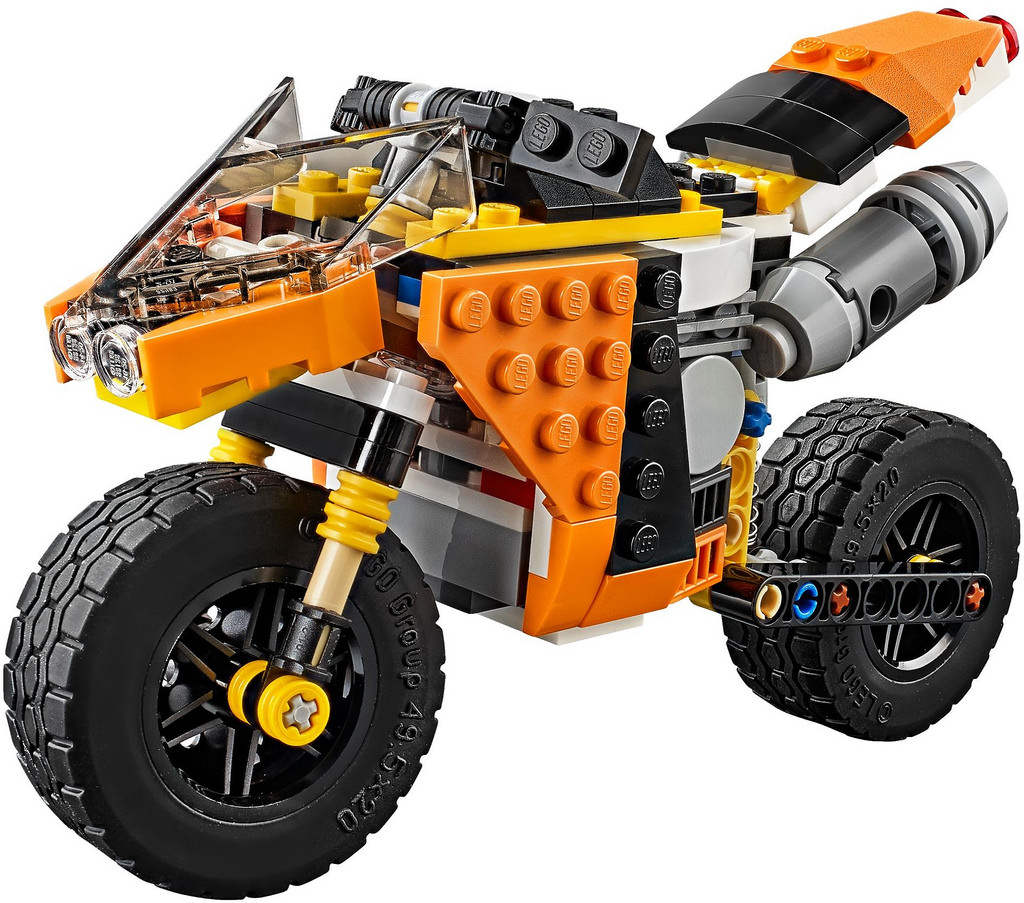 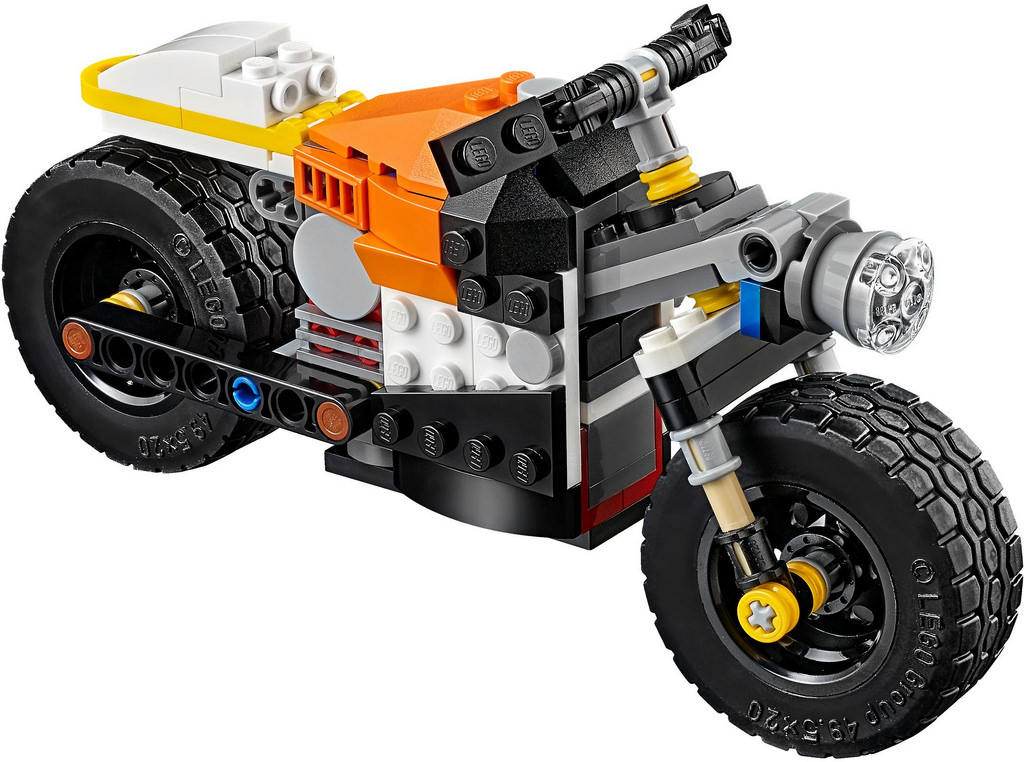 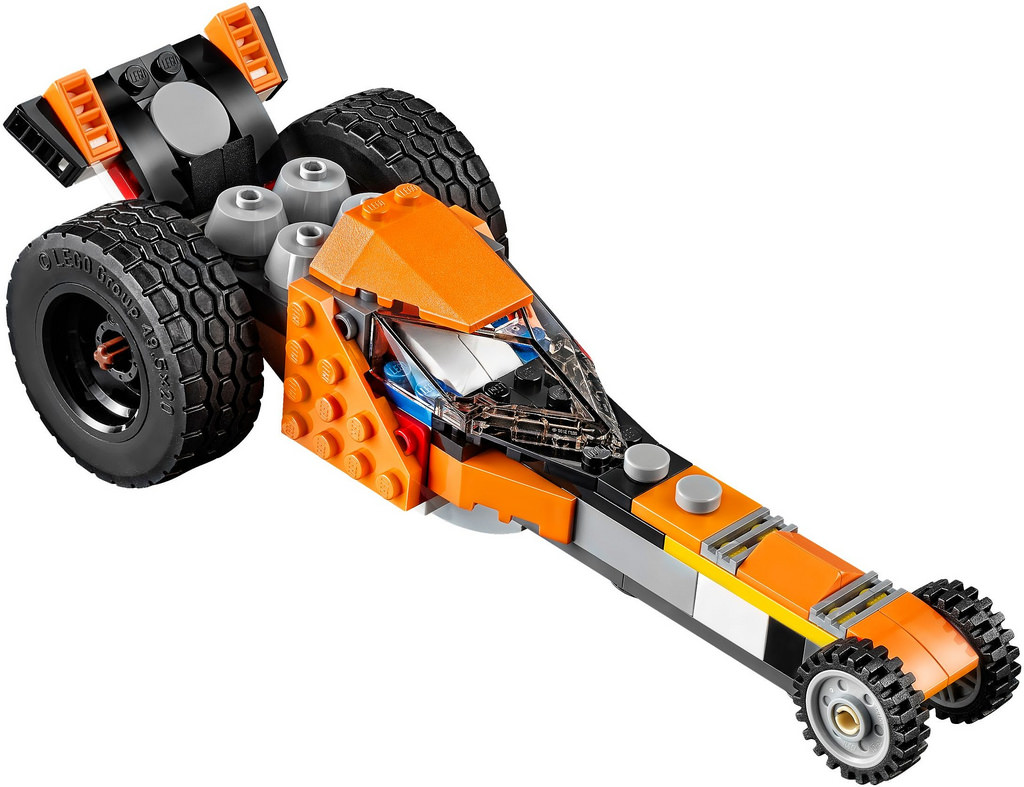 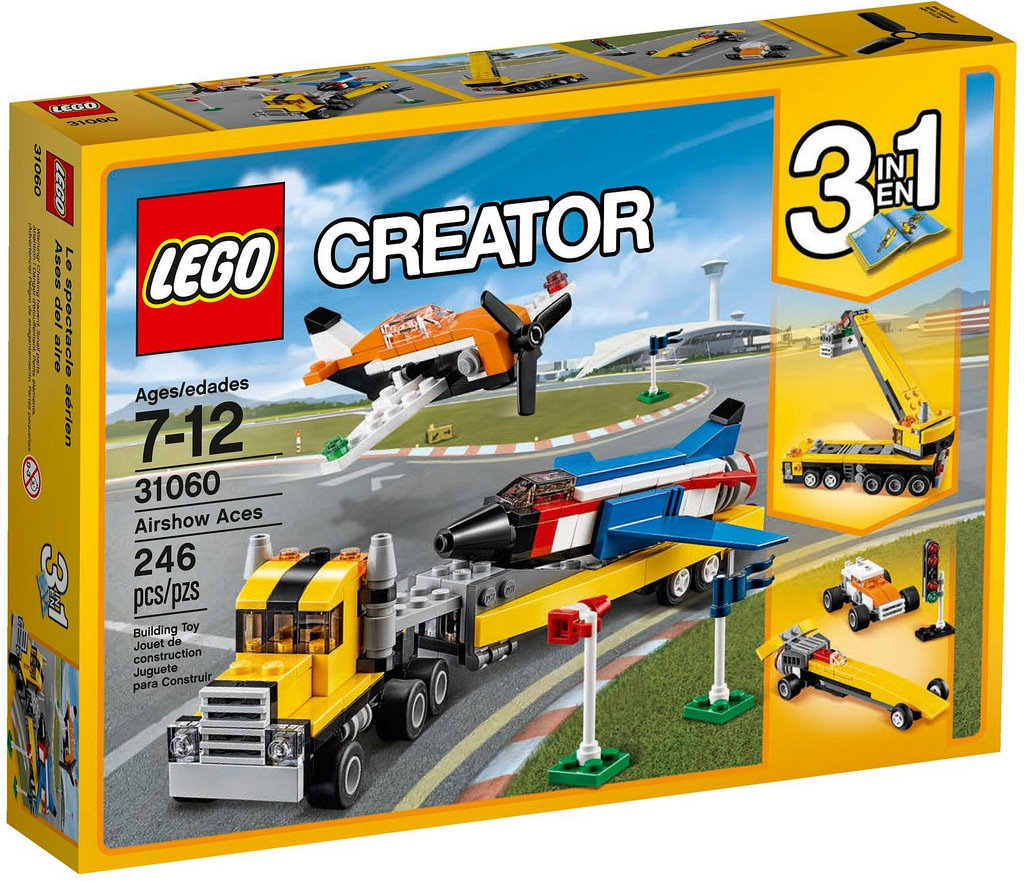 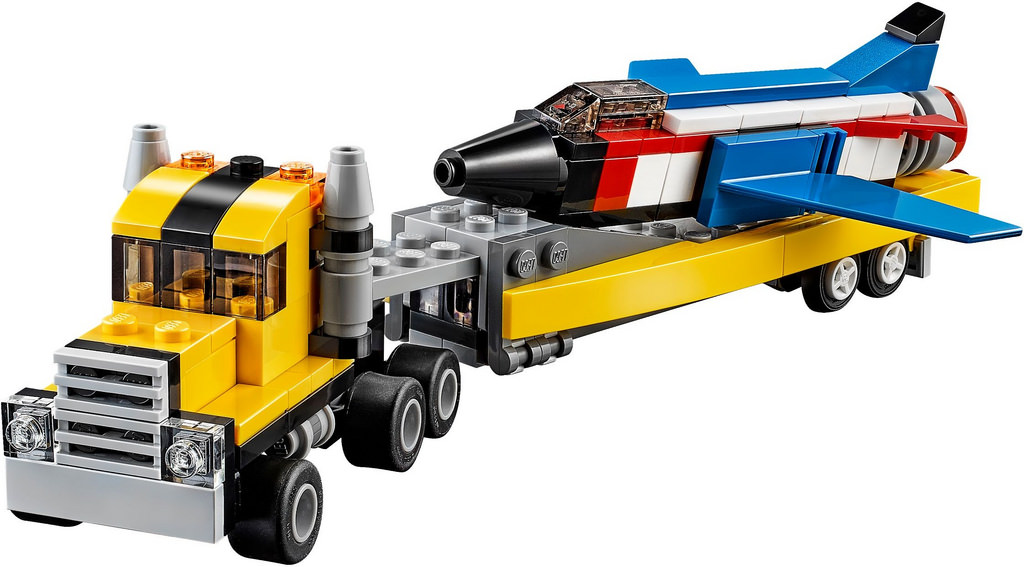 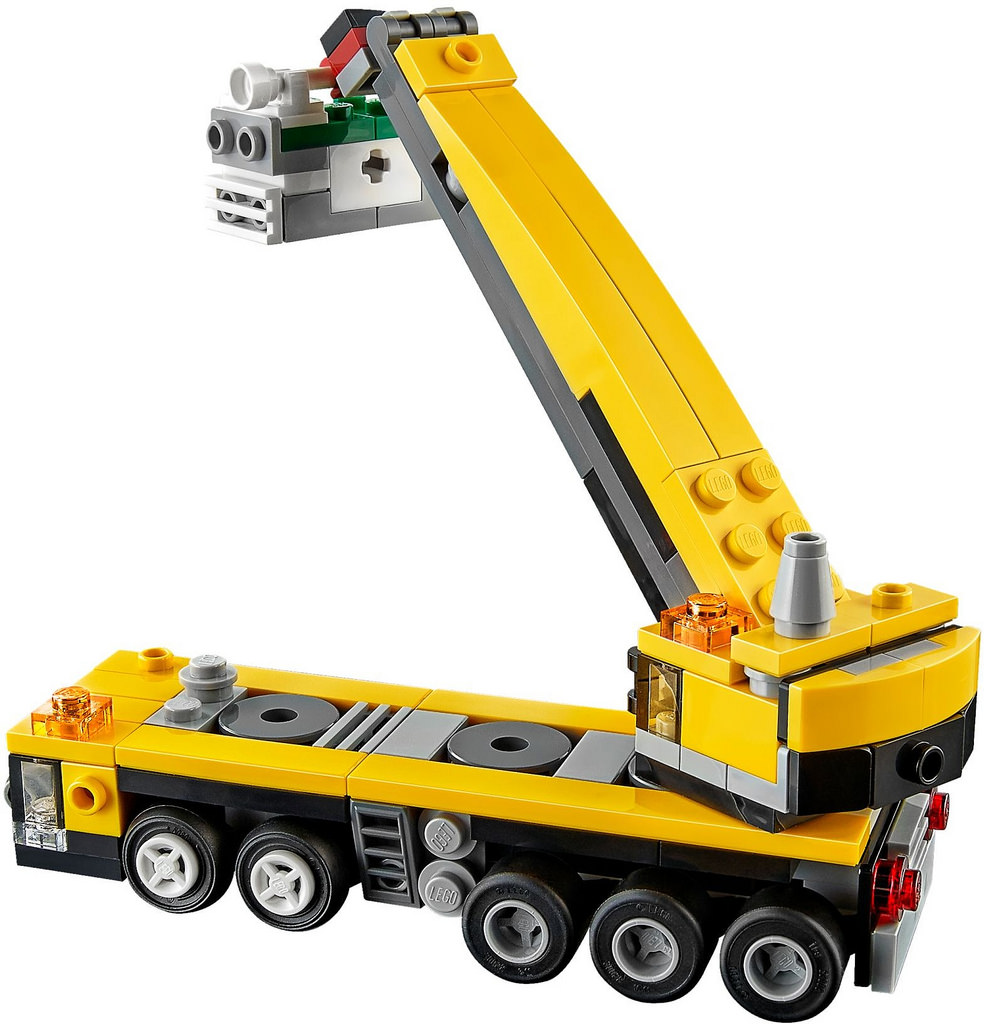 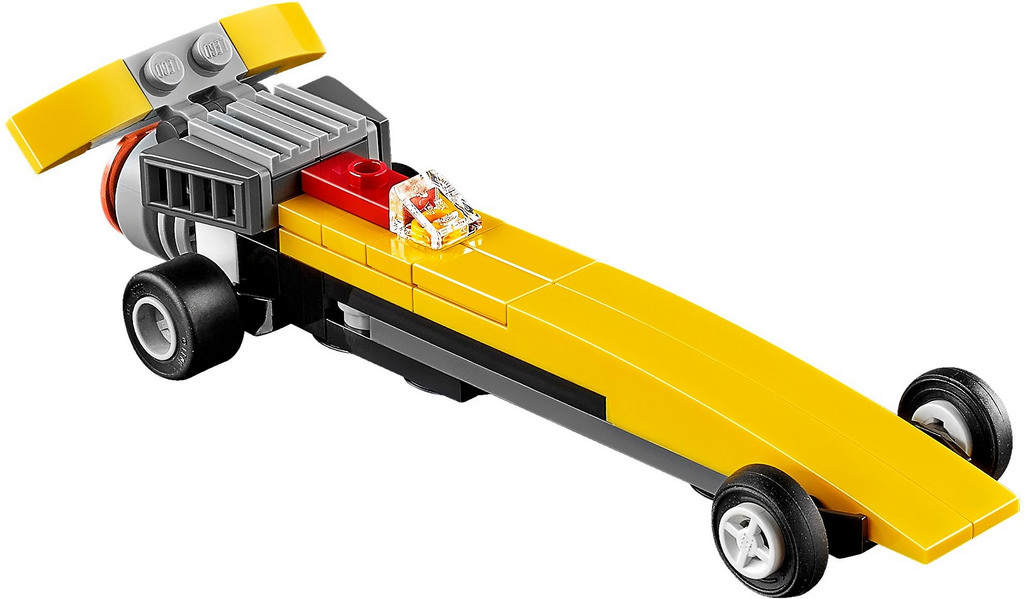 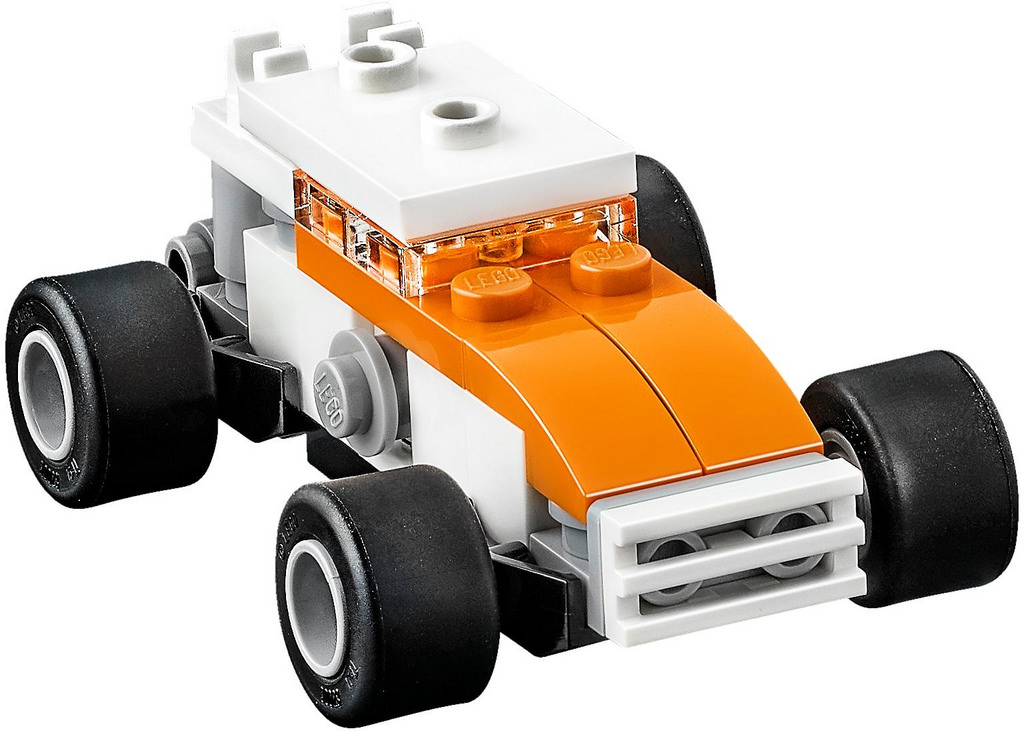