LEGO has officially revealed the long-awaited Disney series of the Collectible Minifigures, so here’s your first look at the Magic Kingdom’s most famous characters in LEGO guise. The Disney series will be available beginning in May, and will retail for $3.99 USD each. 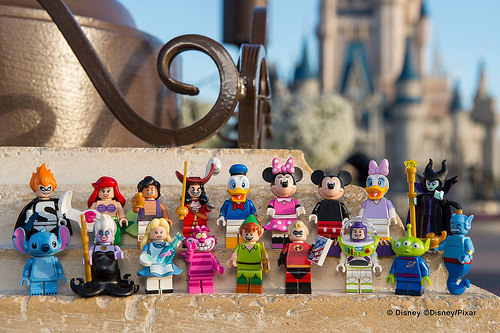 [Update] Thanks to Collider, we also have high quality individual images of all the new Disney figures. Check them out below! 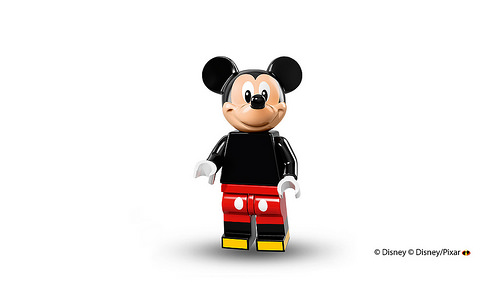 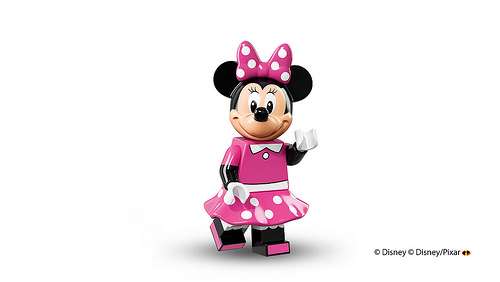 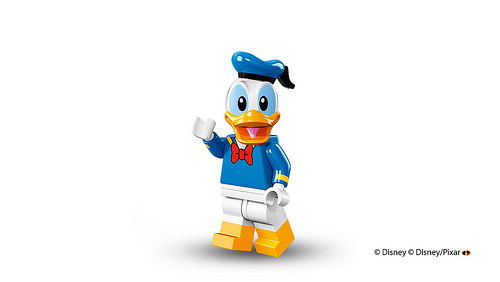 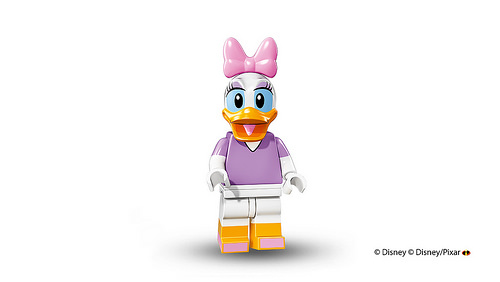 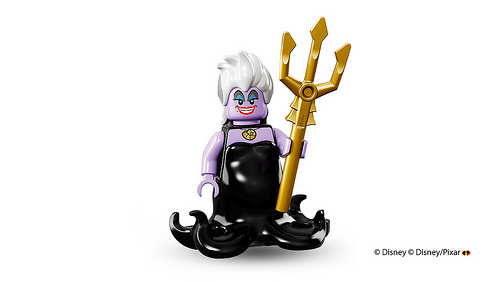 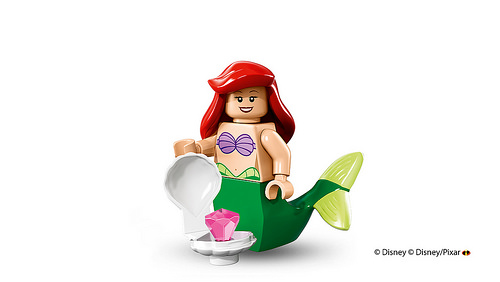 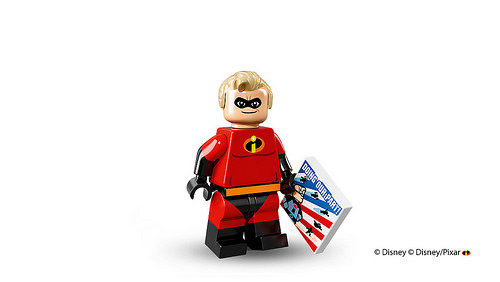 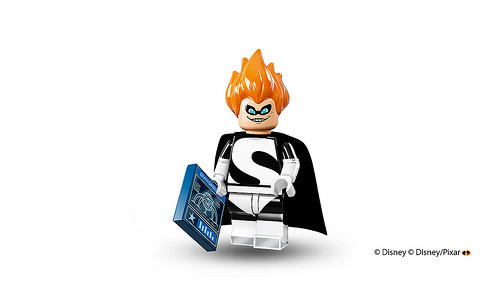 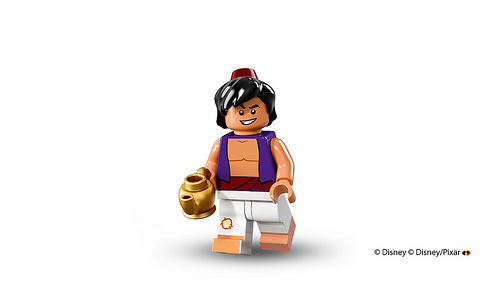 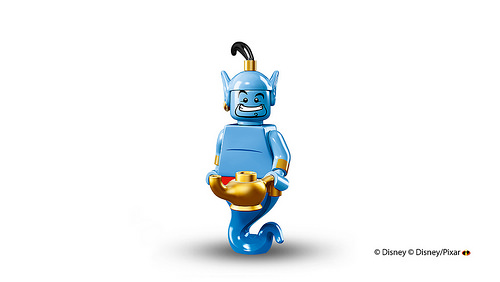 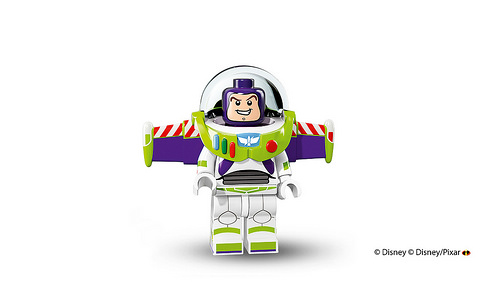 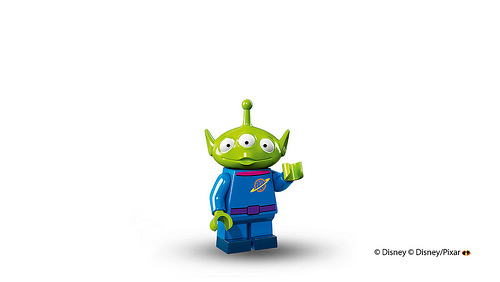 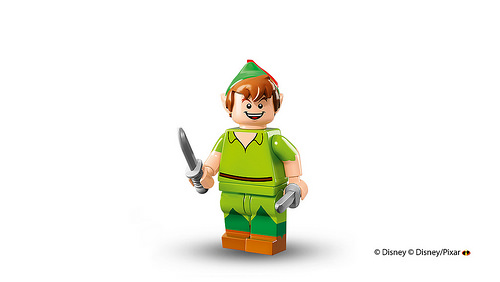 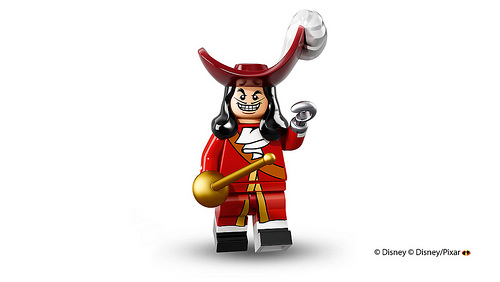 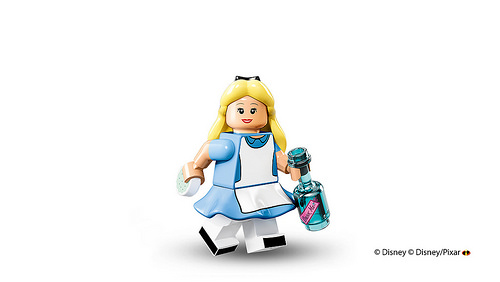 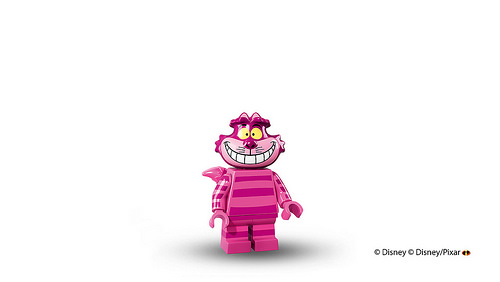 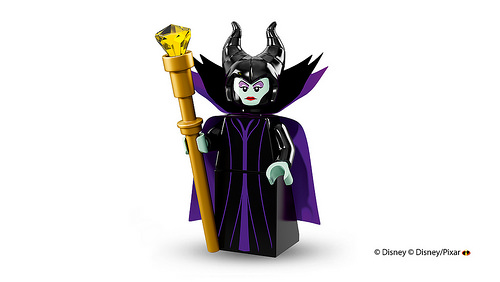 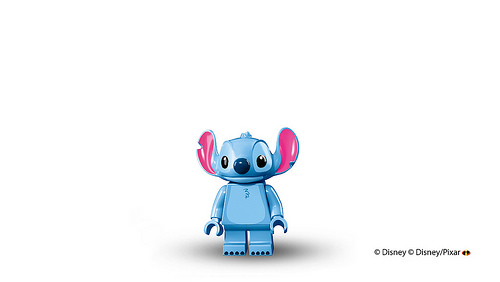 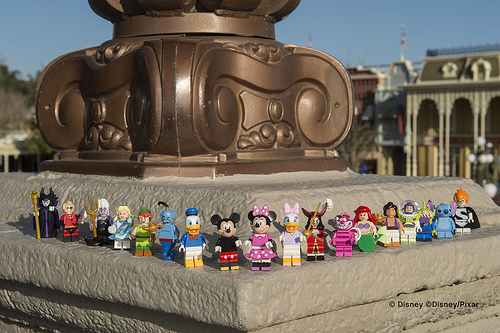