Thanks to our man on the ground, Dan Rubin, we have the juicy details about a ton of new sets revealed by LEGO at the 2016 Toy Fair being held in New York today. In addition to the complete details about 75098 Assault on Hoth posted earlier today, we’ll be bringing you information on new sets in various LEGO themes over the course of the weekend. But let’s get started with the theme you all really wanna see: STAR WARS! 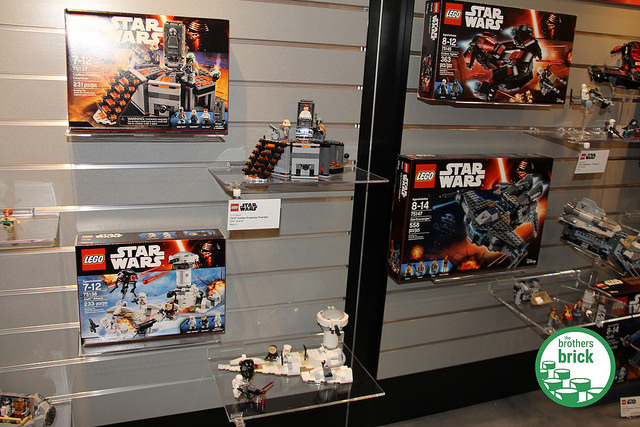 As well as the new battle packs and microfighters that we reviewed in detail last month, there are new sets spanning the original trilogy, prequel trilogy and Rebels animated series. We also got a close-up look at a couple of sets from the brand new Disney XD animated series LEGO Star Wars: The Freemaker Adventures, which follows the exploits of a bunch of scavengers called the Freemakers, and is set in an era between Empire and Jedi. 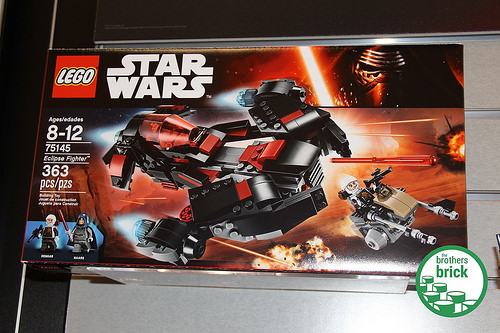 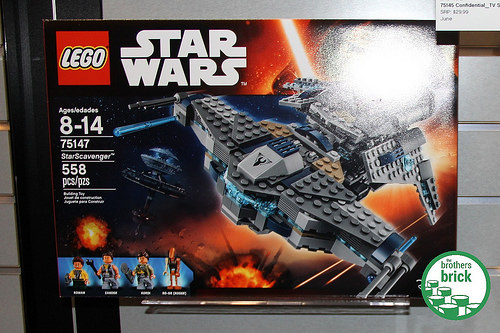 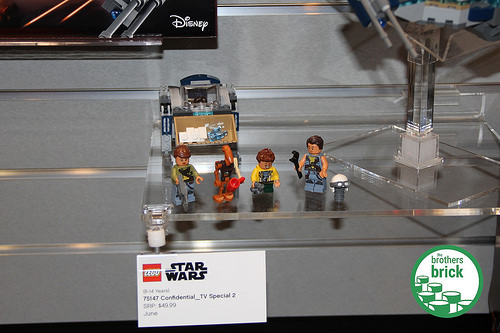 The final minifigs were not ready for some of the sets, and were substituted for creepy white stand-ins. But that didn’t spoil our enjoyment of sets like the 75151 Clone Turbo Tank, which uses a bunch of Technic mechanisms to create lots of moving parts, such as articulated wheels: 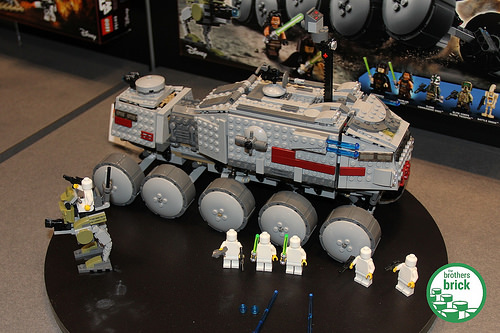 You can watch a demo of the Clone Turbo Tank in action in a video we shot this morning here:

The 75150 A-Wing also has some interesting play features:

You can see 75157 Captain Rex’s AT-TE Walker from Star Wars Rebels in action in this demo video:

The Force Awakens was well represented, with the much anticipated “luggabeast” from 75148 Encounter on Jakku on display, as well as Poe Dameron’s sporty 75149 Resistance X-wing Fighter. 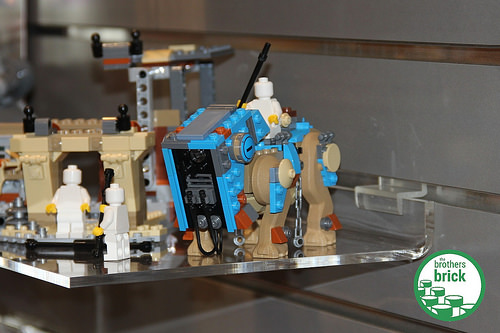 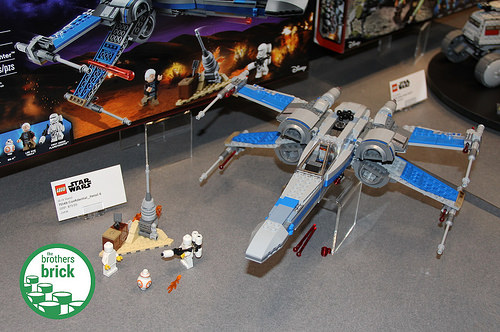 This year’s Star Wars Advent Calendar also made an appearance (missing figs notwithstanding) including a cute little Trooper snow man. I guess those Hoth rebel soldiers got bored waiting around for the Empire to find them! 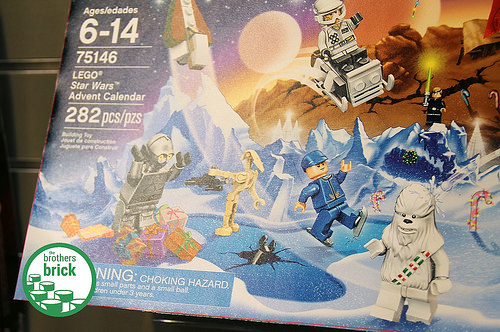 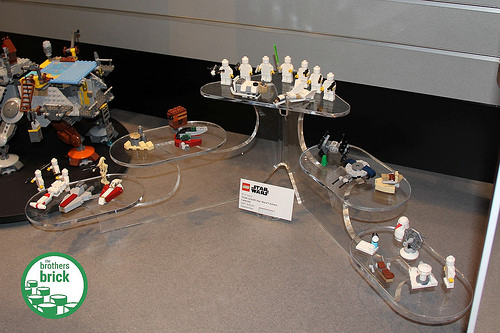 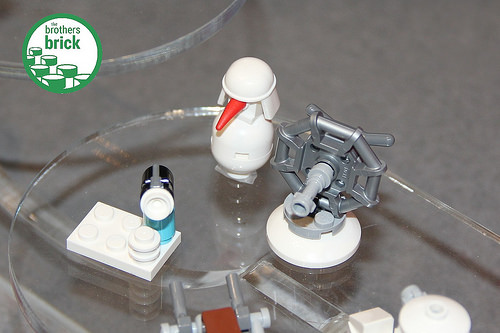 Check out our Flickr album for more photos. The availability, pricing and parts counts for the new Star Wars sets are as follows: