LEGO has revealed the next massive Star Wars set, 75098 Assault on Hoth. It brings us to the frozen rebel Echo base during the Imperial assault. The set will have 2,144 pieces including 14 minifigures, and will go on sale April 30 for $249.99 USD. 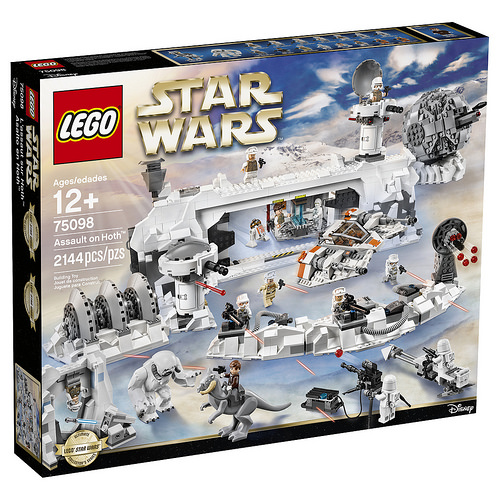 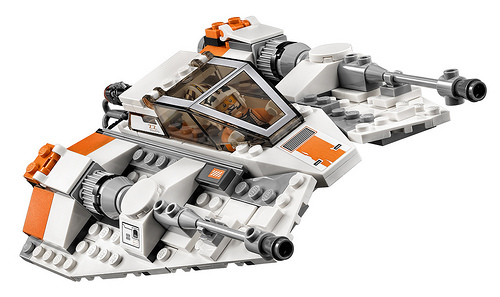 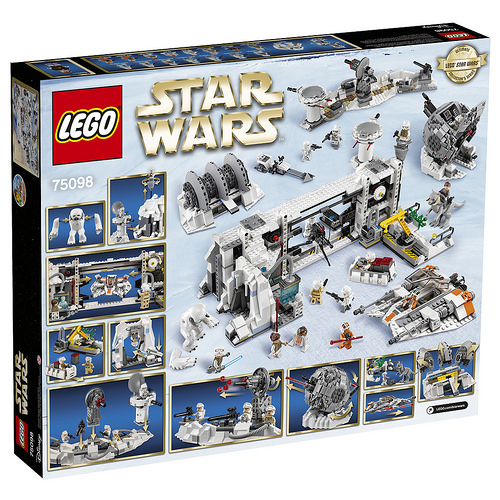 This fantastic LEGO® recreation of the Rebel force’s Echo Base from Star Wars: Episode V The Empire Strikes Back has all the details you need to create your own epic ice-planet battles. Set out on scouting missions with the Snowspeeder armed with twin spring-loaded shooters, and when you spot the enemy speeder bike, get back to base and help Luke, Han and the other Rebel heroes lock down the blast doors, ready the laser cannons, man the gun turrets with dual spring-loaded shooters and power up the devastating ion cannon, also with 2 spring-loaded shooters! This amazing model has so many more features, including a service area with crane, control room area, power generator with explode function, rotating communication dish, scout post with dual stud shooters and a Tauntaun with its own stable. There’s even a Wampa cave (with Wampa) for Luke to escape from! This amazingly detailed set’s modular design also means that you can create your very own Rebel base configuration. Prepare for ultimate LEGO Star Wars action! 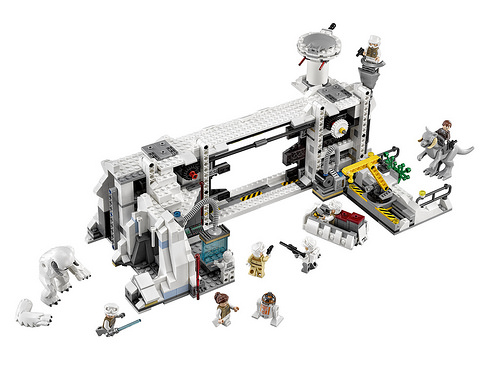 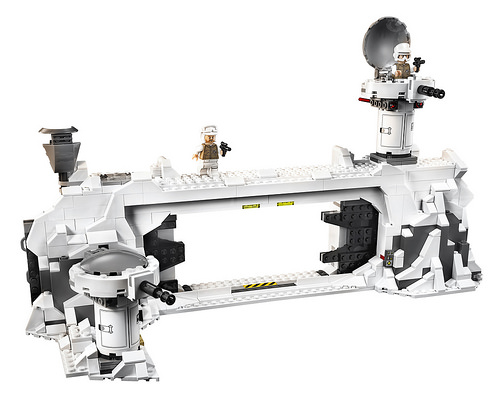 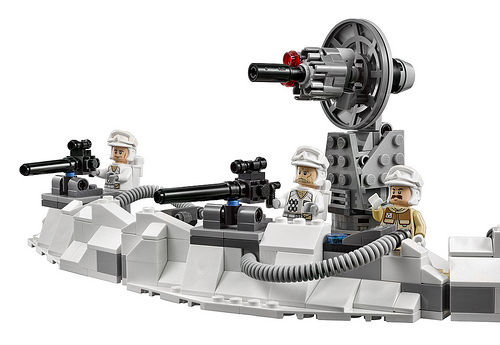 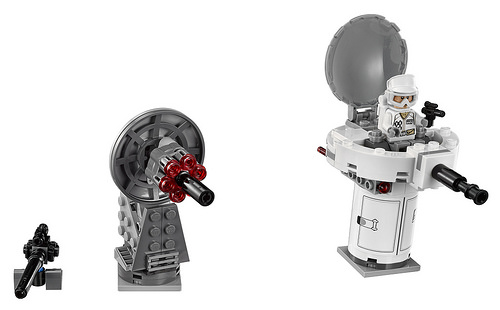 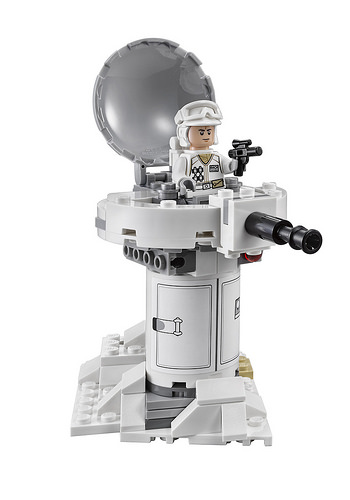 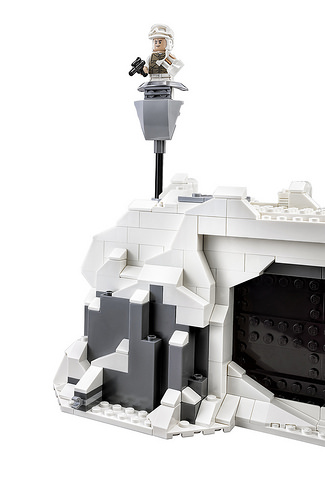 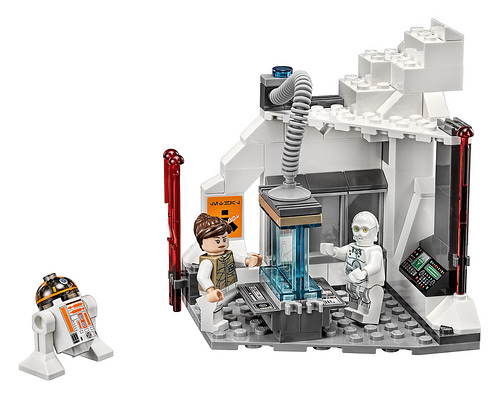 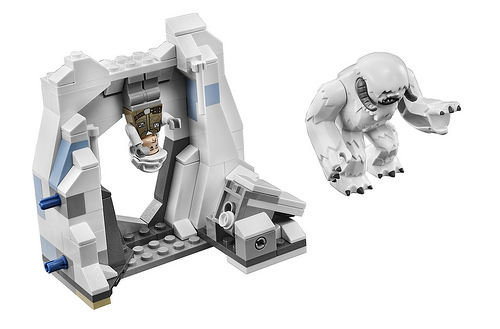 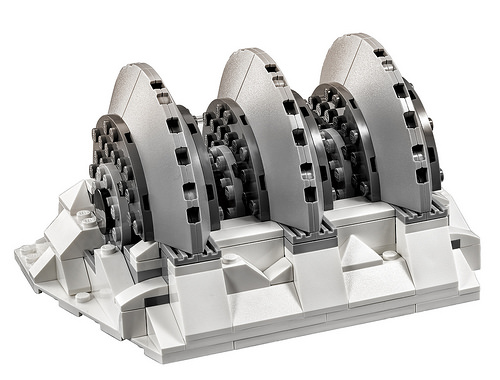 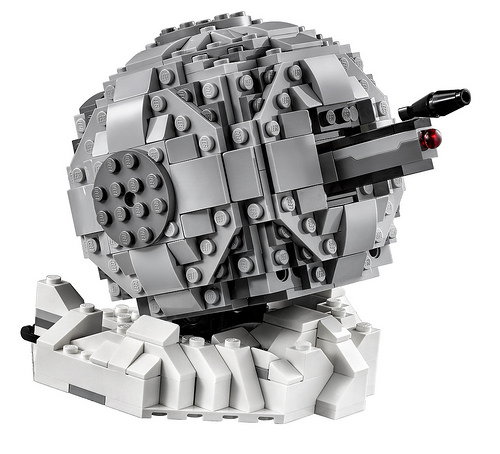 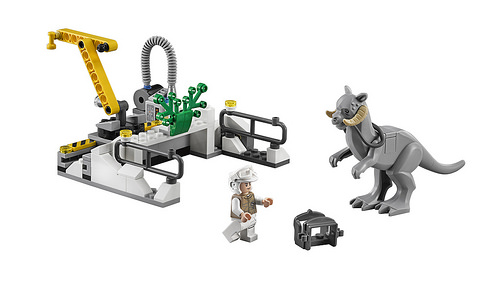 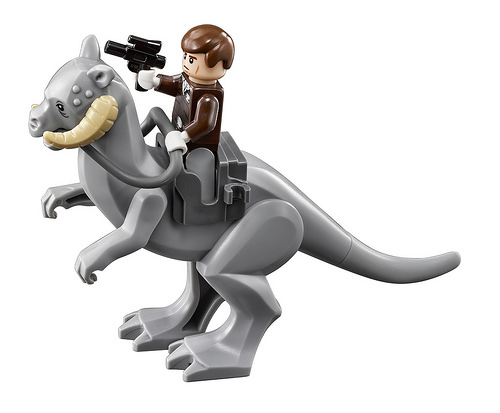 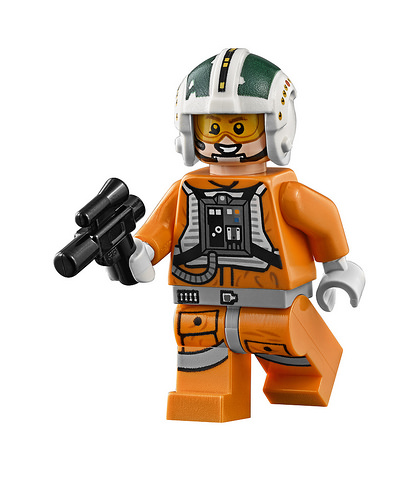 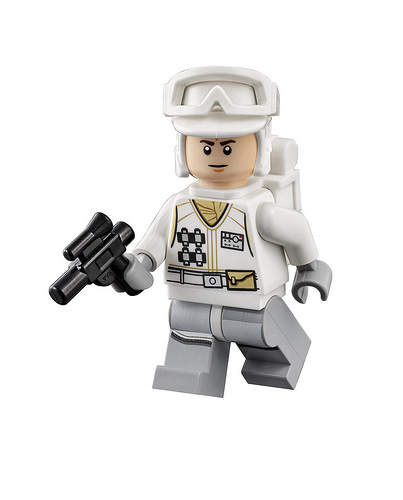 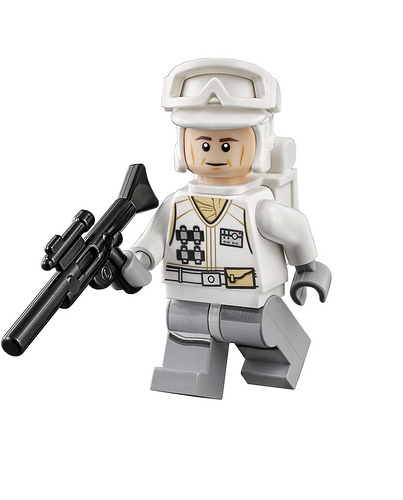 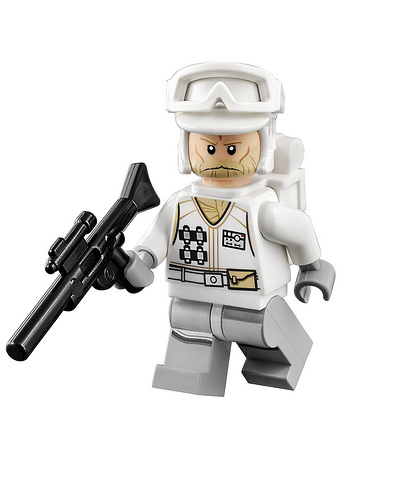 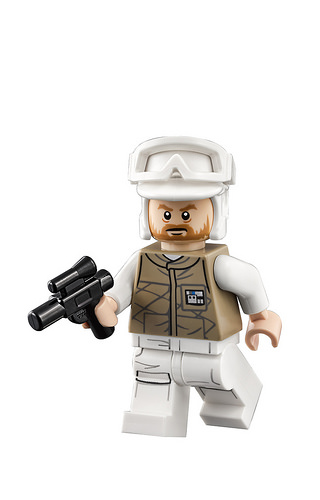 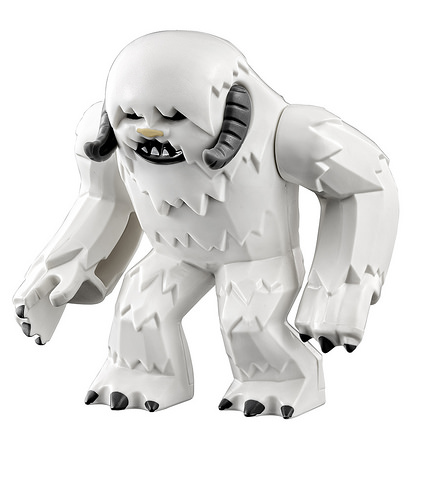