Alongside the summer 2016 LEGO Star Wars sets LEGO unveiled at Toy Fair this morning in New York City, we bring you the next batch of LEGO Marvel Superheroes sets, scheduled for release in March and August.

Captain America: Civil War is scheduled for release in May, but LEGO will be releasing a number of new Captain America sets in March. 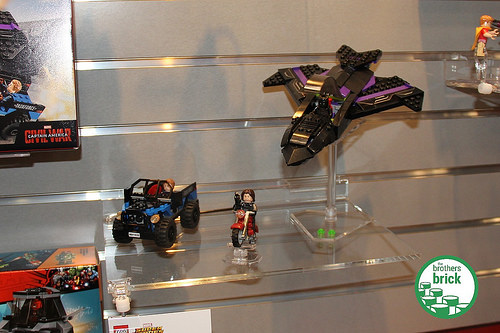 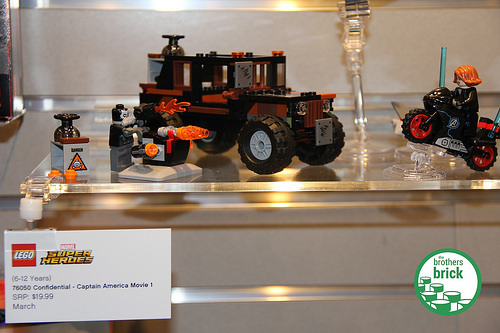 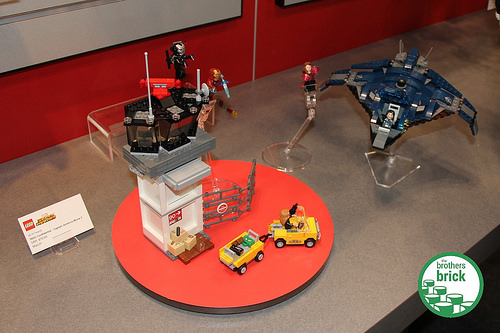 A new batch of Spider-Man sets is scheduled for release in August. 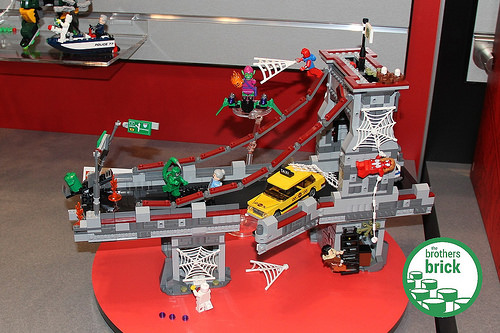 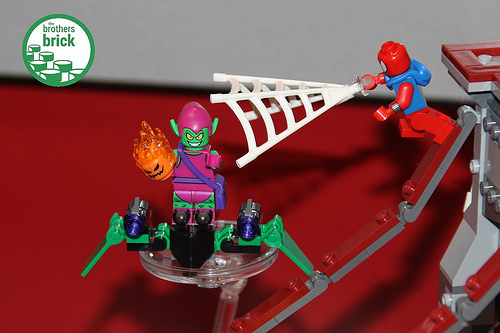 Here’s a video showing the features of the Bridge Battle. 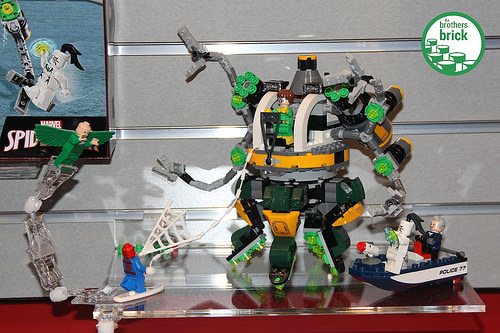 Ghost Rider fans finally get a proper minifig that doesn’t involve sticking a flame into the stud on top of a skull. 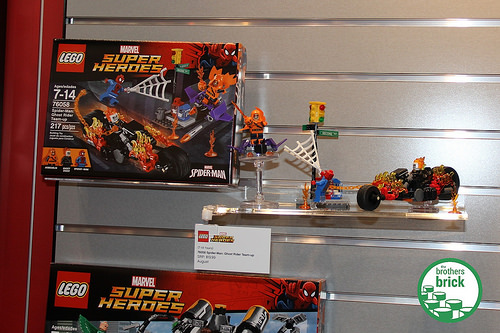 Following the precedent set by the LEGO Star Wars Microfighters series, LEGO will be releasing a new character-focused series of small vehicles featuring LEGO Marvel minifigs in small $9.99 sets. We expect this series to be released in March. 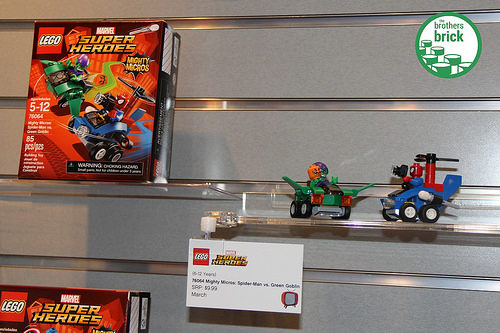 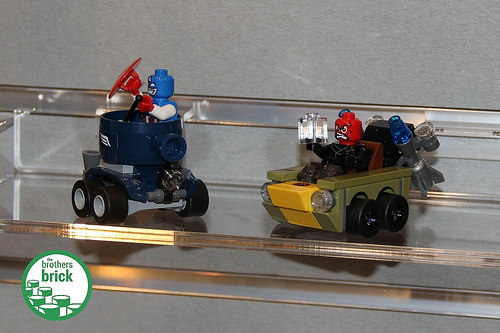 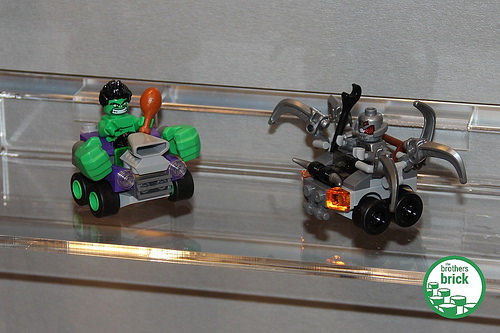