Next in the lineup of LEGO revealed at Toy Fair in New York today is 2016’s allotment of the perennial favorite, City. These new sets will be available in August. Of particular interest is LEGO’s new big City line, featuring a volcano research team. There are five sets to the new theme, each with a brilliant helping of lime green. New for this fall is also a theme centered around the LEGO City Airport, as well as a fun people pack, featuring a new minifig wheelchair and a new minifig baby. 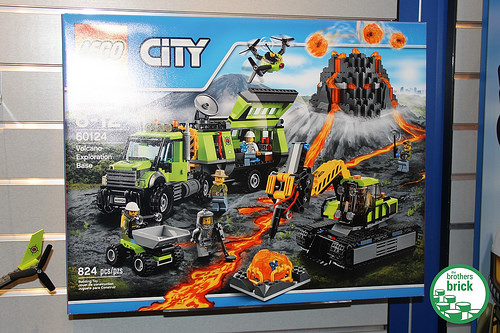 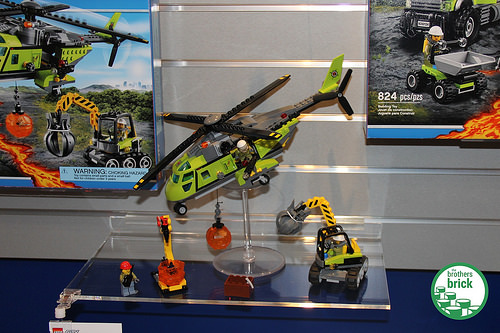 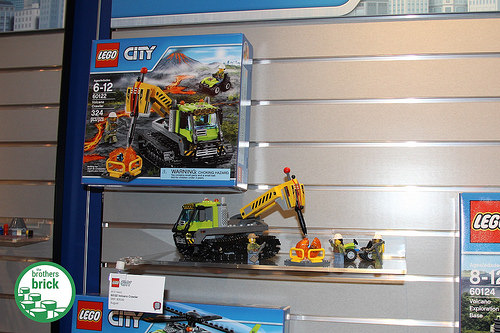 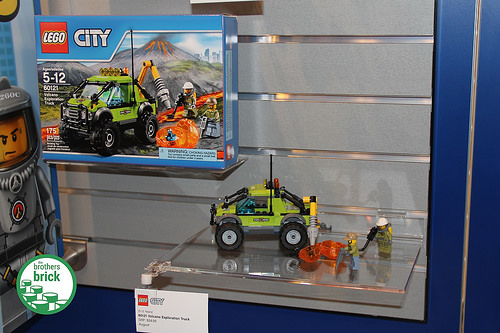 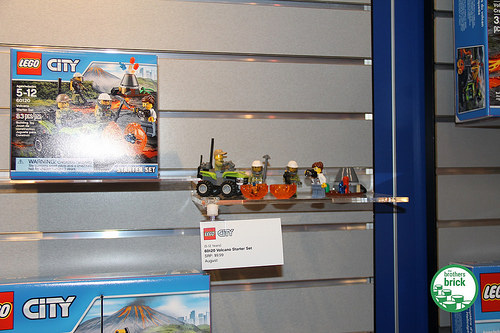 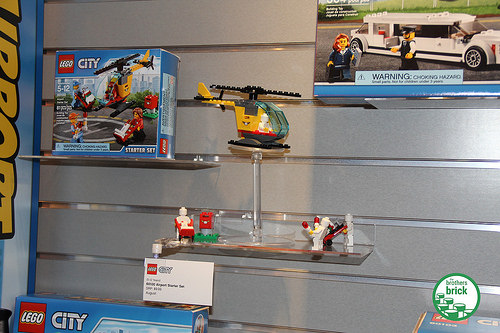 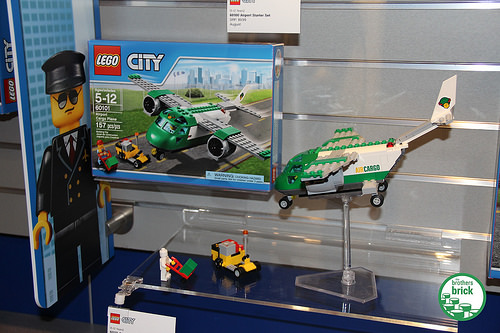 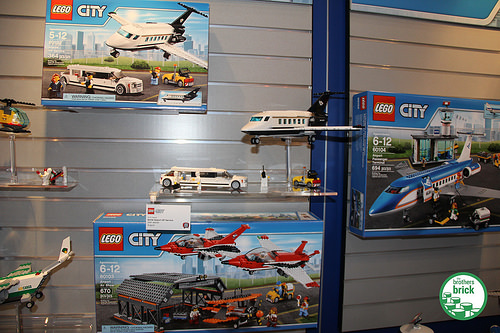 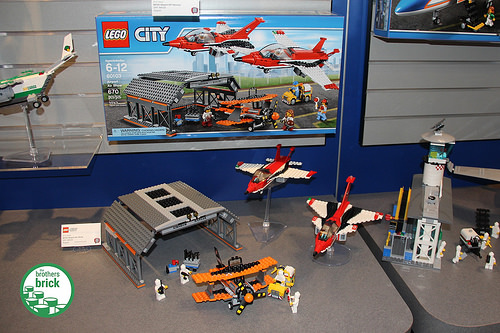 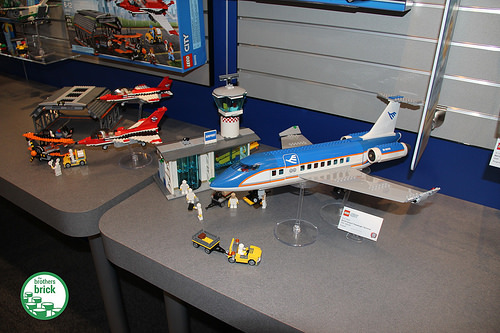 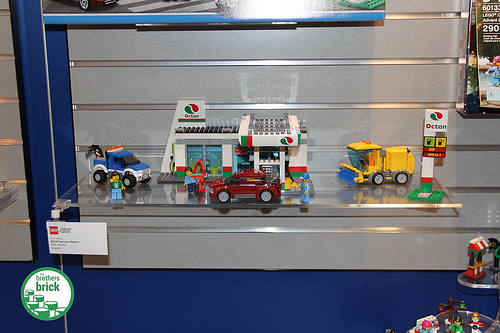 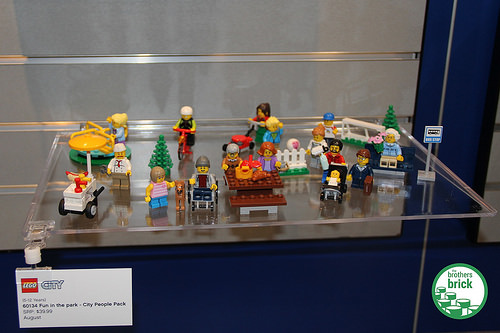 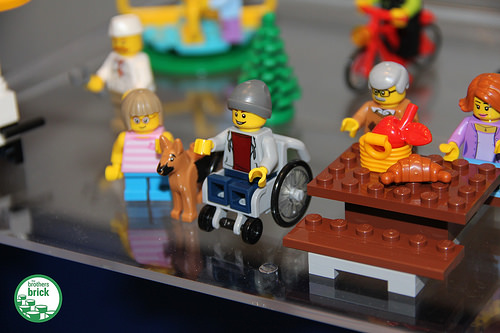 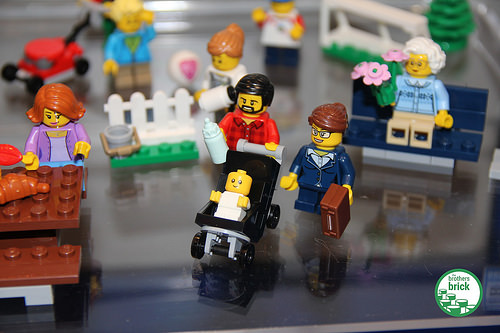 We also have a video demonstrating the toddler in the City People Pack.

Also coming this fall is a series of small sets, one each for the various subthemes of LEGO City. 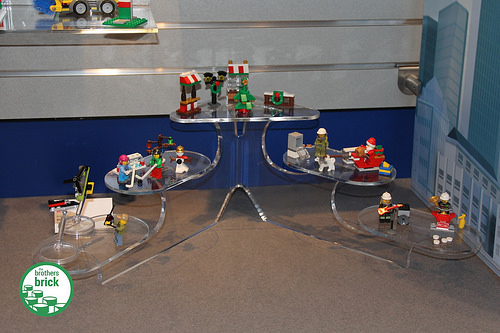 Check out our Flickr album to see more photos.