The LEGO Ninjago theme has had an odd release cycle this year, with sets available outside the US months in advance of the largest market for LEGO, and product details only available at the last minute — LEGO only provided final details of the March 2016 Ninjago sets earlier this week. So, with the caveat that not all details are available or 100% confirmed at this time, here’s what we know about upcoming LEGO Ninjago sets, as revealed at Toy Fair in New York this morning. 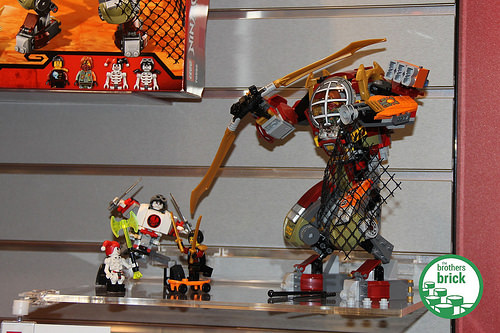 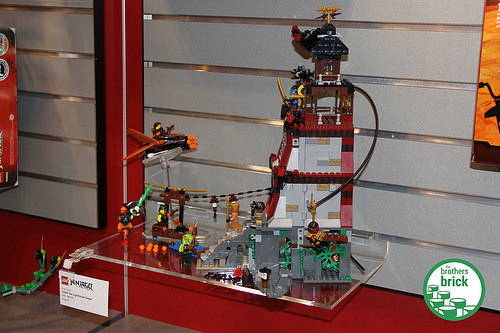 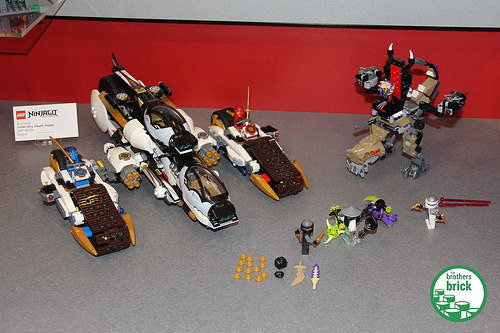 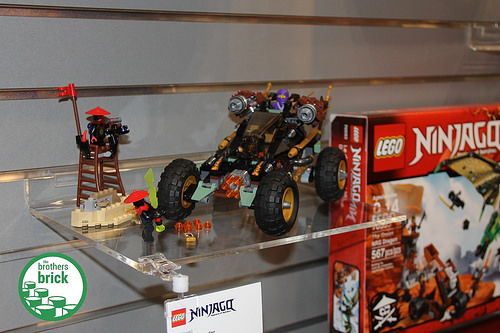 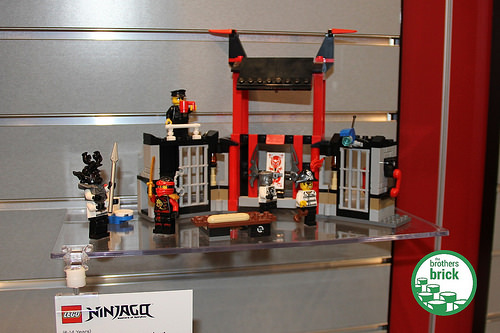