We’re excited to bring you pictures from the new line of LEGO Elves revealed at Toy Fair in New York. Stay posted this week for our upcoming reviews of 41172 The Water Dragon Adventure and 41176 The Secret Market Place! 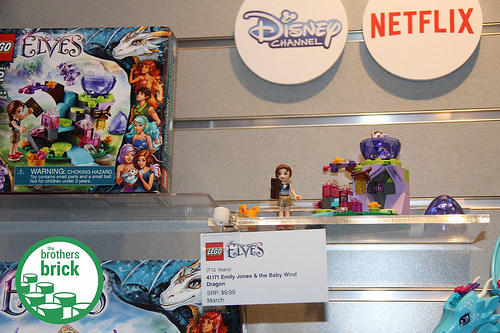 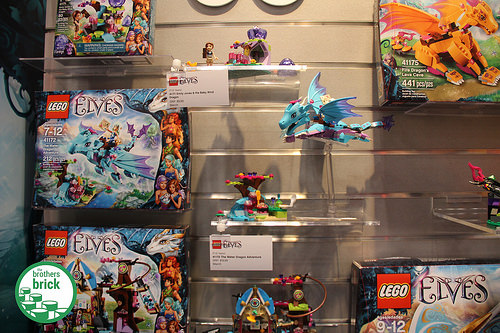 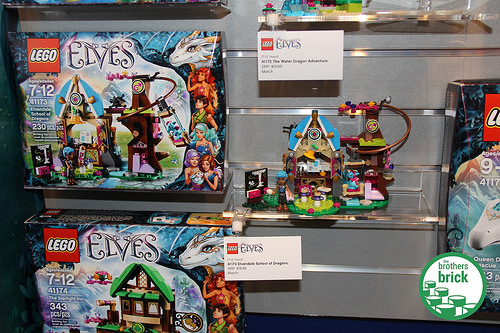 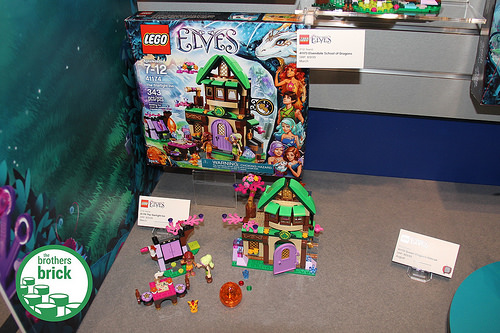 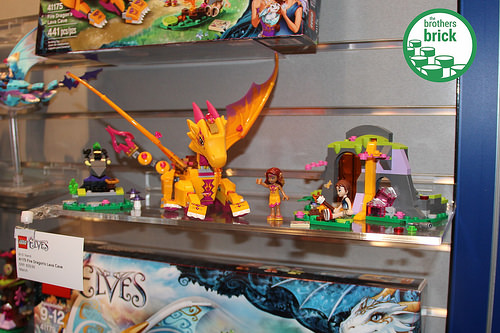 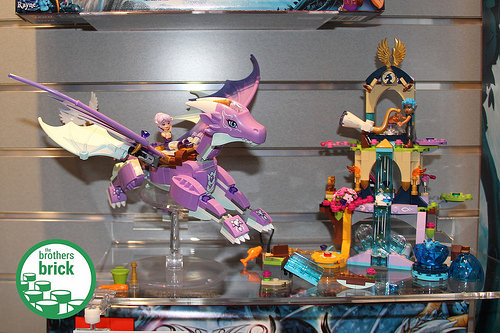 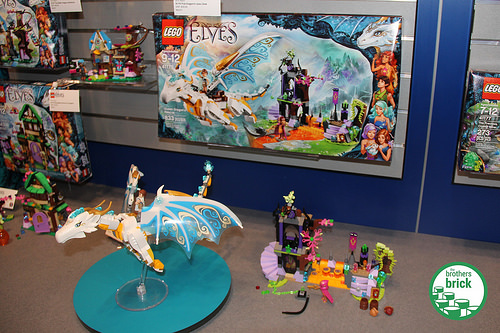 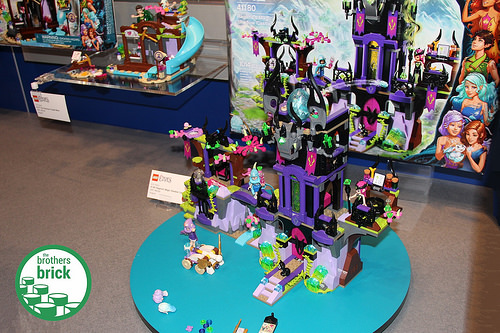