Toy Fair in New York City in mid-February is usually the first time each year when LEGO unveils its planned sets for the summer and fall. However, Toy Fair NYC is preceded by industry events in London and Nuremburg, where often LEGO puts small signs banning photography next to some of its new sets while showcasing them at a public event. This tactic is apparently proving particularly ineffective this year, as numerous photographs continue to emerge from both shows, such as the LEGO Technic 42056 Porsche test car set revealed earlier this week (in that video, the LEGO rep is clearly pointing things out to the camera, so they’re obviously ok with some photography).

TBB and other LEGO news sites like FBTB will have full, professional coverage of New York Toy Fair in a couple of weeks, but in the meantime, here are a few highlights from London and Nuremburg, given LEGO’s apparent change in policy and public unveiling schedule.

Brickset has just posted box photos (photos of boxes, not the official high-res box art) for a number of summer 2016 LEGO sets. Making the rounds of news outlets this week is 60134 Fun at the Park, a LEGO City minifig-oriented set that features a minifig in a brand new LEGO wheelchair, a new LEGO baby, and the hotdog bun first noticed in the forthcoming LEGO Angry Birds sets — plus a whole bunch of useful new minifigs. 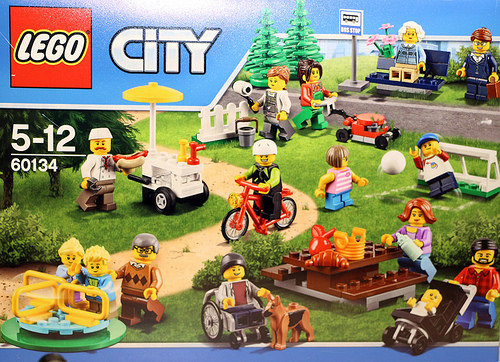 A user on imgur has posted a group photo (in which you can clearly see the “No Photography” signs, calling into question why LEGO bothers…) of the summer 2016 LEGO Star Wars sets, including 75148 Encounter on Jakku with an Unkar Plutt minifig and a luggabeast. Another interesting addition to The Force Awakens lineup is 75149 Resistance X-wing Fighter with Poe Dameron (again) and presumably San Tekka (if you agree that that’s probably the minifig with the white hair). The photo also reveals a range of sets with non-movie vehicles and minifigs, most likely from Star Wars Rebels. 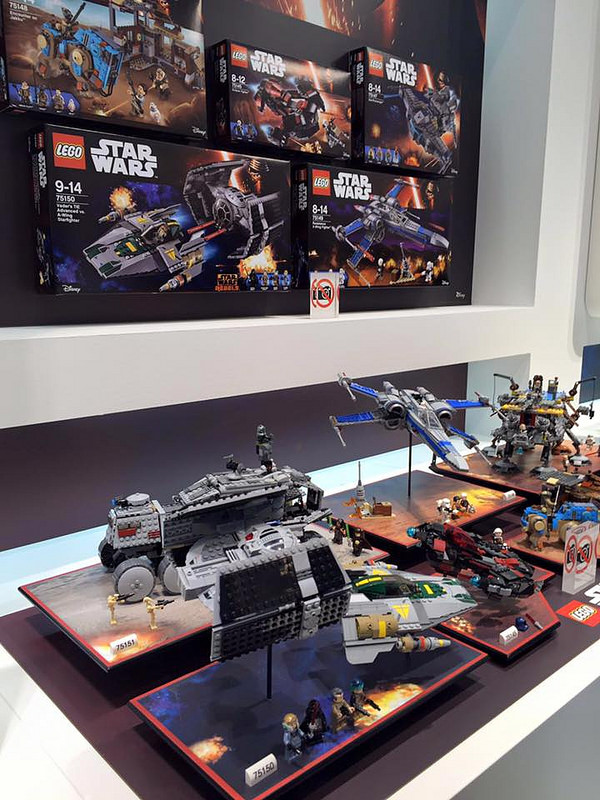 A couple of new, larger LEGO Architecture sets have also been revealed, including 21030 United States Capital Building and 21029 Buckingham Palace. 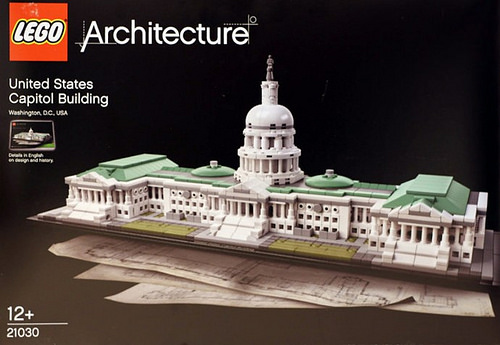 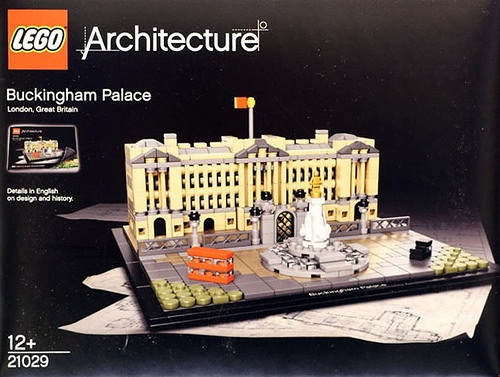 Another interesting LEGO City sub-theme due out this summer is Volcano Explorers, with at least five sets at various price points. 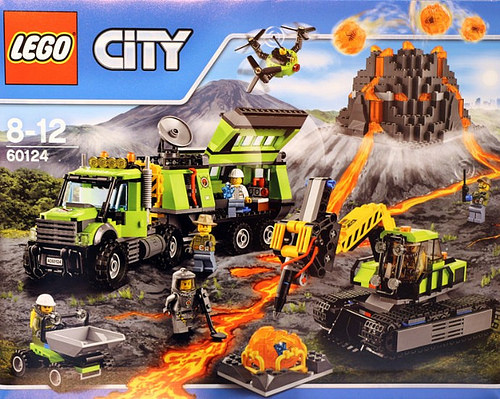 It’s frankly more than a little disappointing for us that LEGO’s inability to manage their information security has meant that TBB can’t bring you the professional coverage of these new sets that we normally bring you when the information is fresh, but the quality of the information — even though somewhat partial — is reliable enough that waiting two weeks for our onsite coverage didn’t make sense. Regular readers certainly won’t miss our Toy Fair NYC coverage on February 12th, but if you’re seeing this having arrived from a search engine or social media, don’t forget to check back!