Over the past few days, a bevy of new LEGO Star Wars sets have been revealed. It’s no surprise that these include sets from December 18th’s The Force Awakens, but there are also a number of sets from the previous six movies as well. We’ll keep all of The Force Awakens sets below the jump, so that you can avoid spoilers if you wish.

75137 Carbon-Freezing Chamber is an altogether new set. The only time we’ve seen any of Episode V’s Cloud City interiors previously was in 2003’s extremely rare 10123 Cloud City, the set that precipitated LEGO’s shift to flesh-colored minifigs. This set includes the new highly detailed Boba Fett and carbon-frozen Han Solo, with the Boba nearly identical to the one available in the Ultimate Collector’s Series Slave I but without arm printing. It also features a brand-new Ugnaught, one of the few characters from the original trilogy to not yet have a LEGO minifigure. 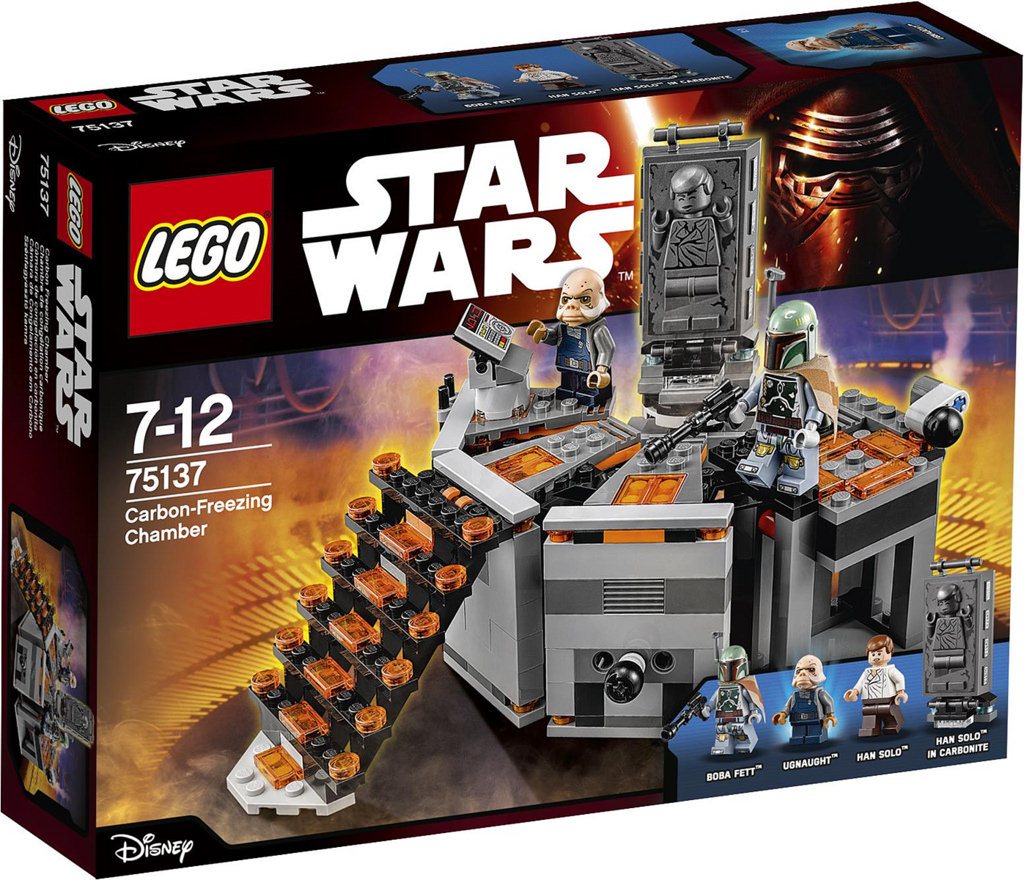 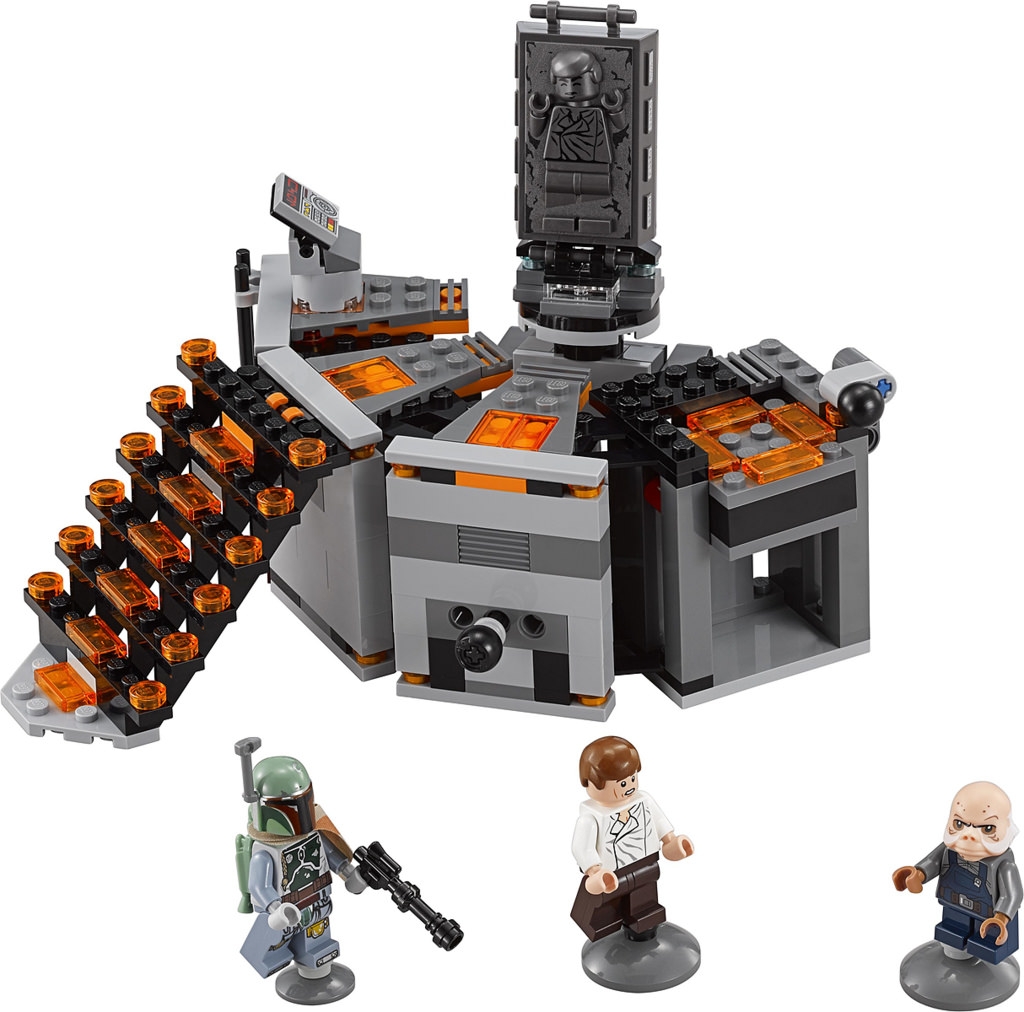 75138 Hoth Attack is a refresh of 2009’s Echo Base, and takes advantage of some newer curved slopes and LEGO’s newer, more detailed minifigure printing. 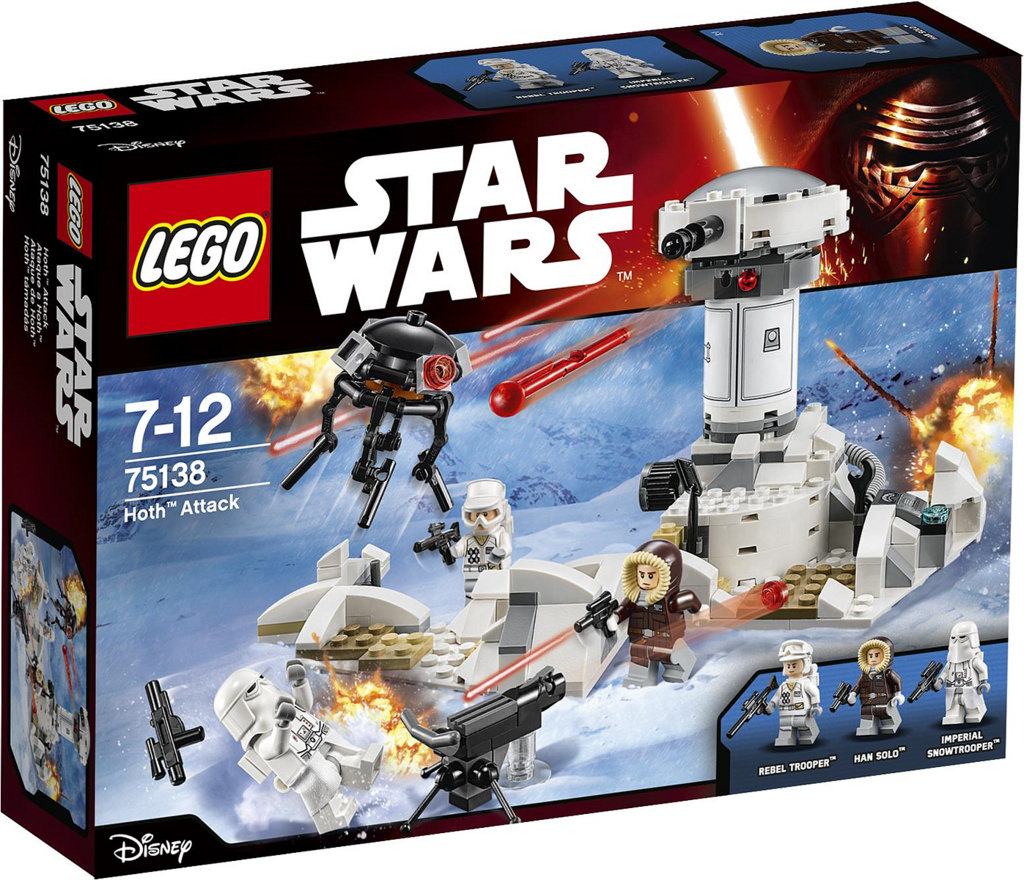 75135 Obi-Wan’s Jedi Interceptor is the third version of the Episode III-style Jedi Starfighter, following versions in 2005 and 2007. It looks snappy in Obi-Wan’s dark red and grey livery, versus Obi-Wan’s previous blue and Anakin’s yellow. 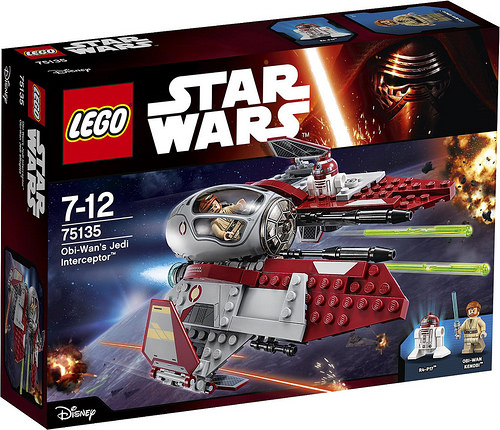 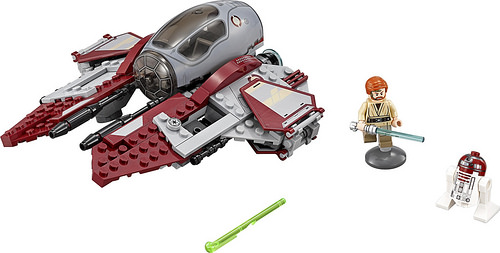 75136 Droid Escape Pod is also the third iteration of this brief scene in Episode IV, following versions in 2001 and 2012, and adds more detail and a pair of roaming Jawas this time around. 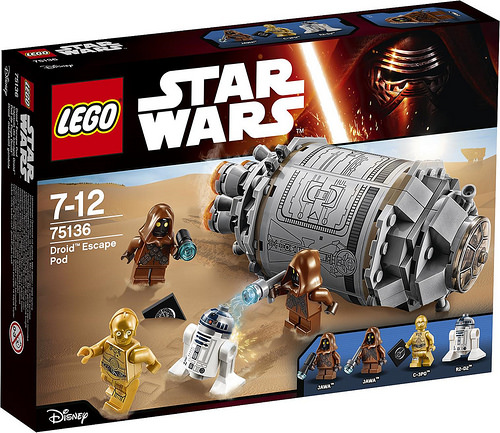 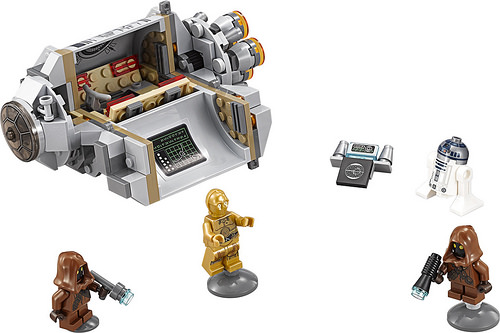 2016 will bring us another wave of the popular Star Wars chibi-sized Microfighters ships, beginning with this adorable 75129 Wookie Gunship. 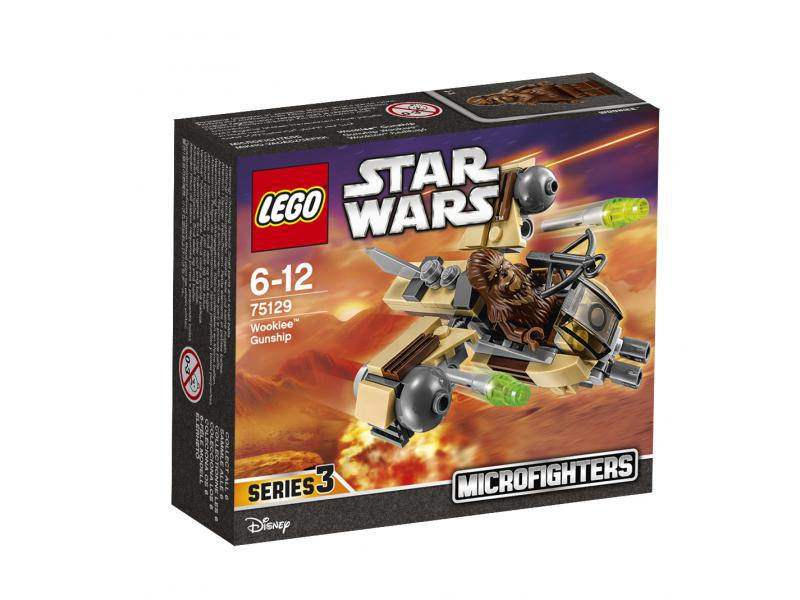 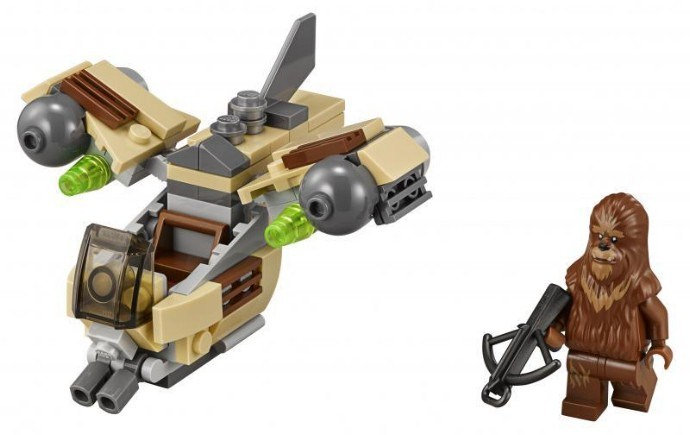 See the rest of the 2016 Star Wars LEGO sets below! [The Force Awakens Spoilers] 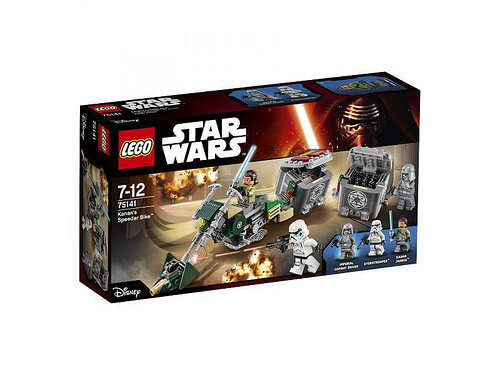 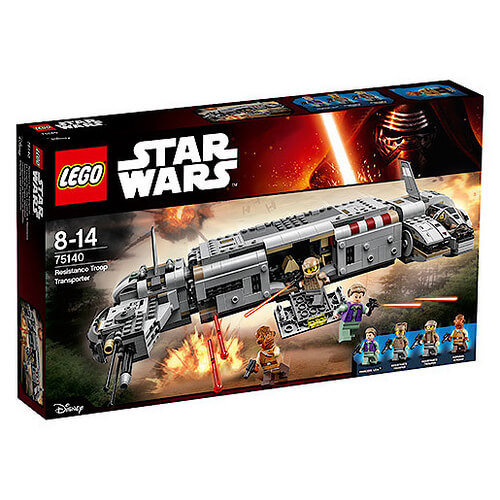 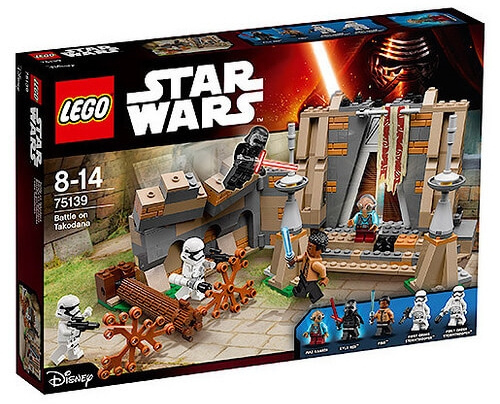 A series of new battle packs, one for each faction. 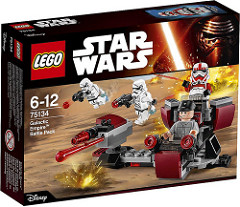 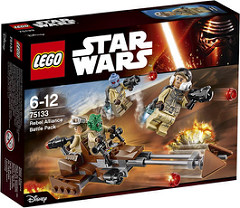 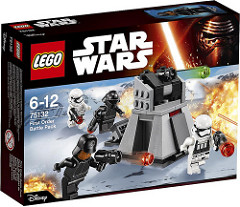 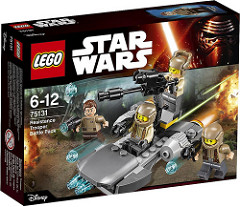 A series of new chibi Microfighter ships, including the Wookie Gunship pictured above. 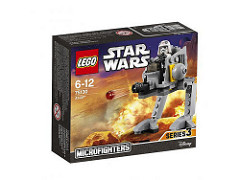 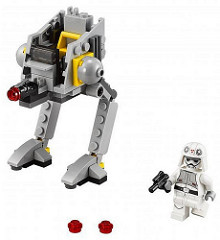 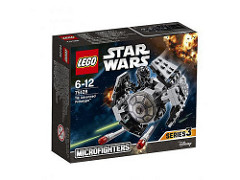 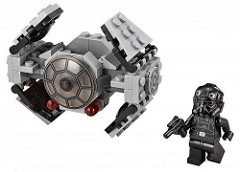 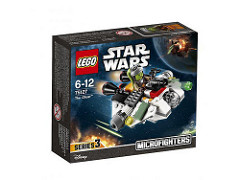 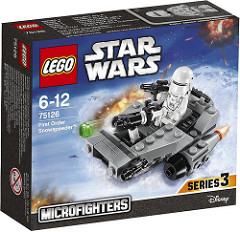 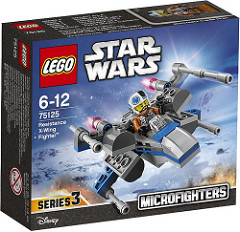