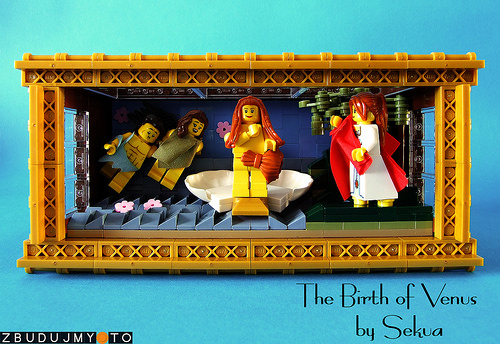 Titled “The Birth of Wyldstyle,” I realize that he’s just replaced his original minifigs with stock minifigs from The LEGO Movie, but it’s pretty hilarious. 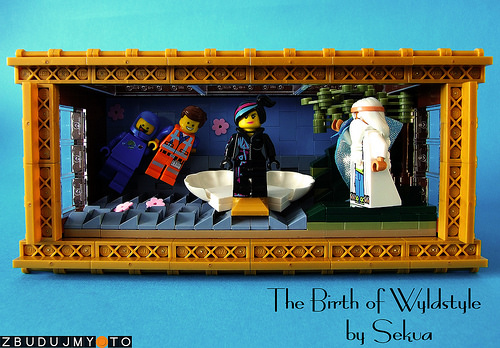