Looking remarkably like previous years’ offerings, the 2014 sets have been revealed for your perusal. With only one exception, this wave is all from the prequel films, and I believe all of the vehicles in this wave have already appeared in previous versions. So if you’ve missed out on your favorite one before, you’ll get another chance as soon as these hit stores. 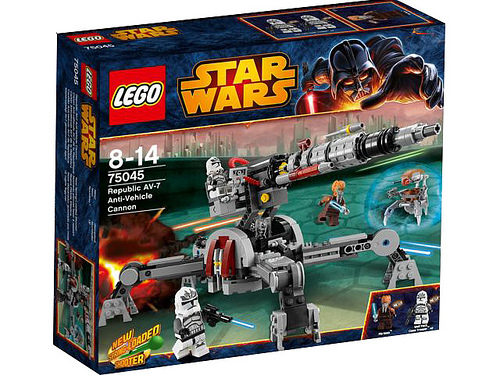 See the rest of the 2014 Star Wars sets after the jump! 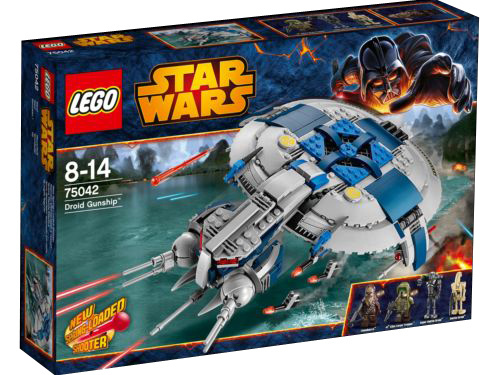 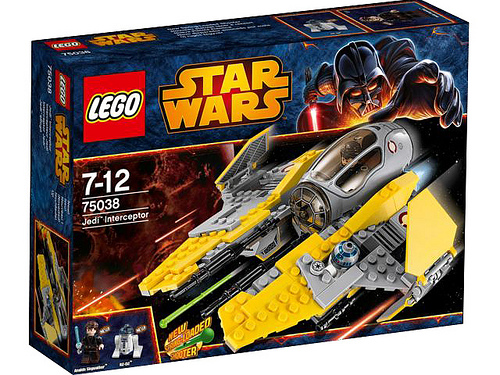 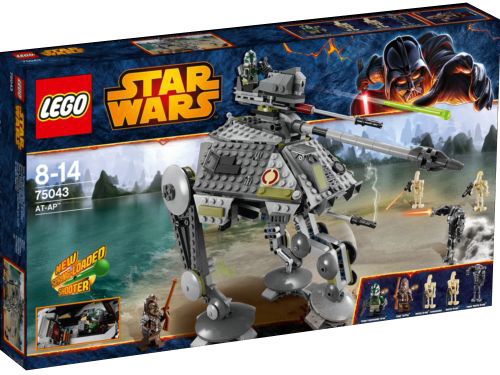 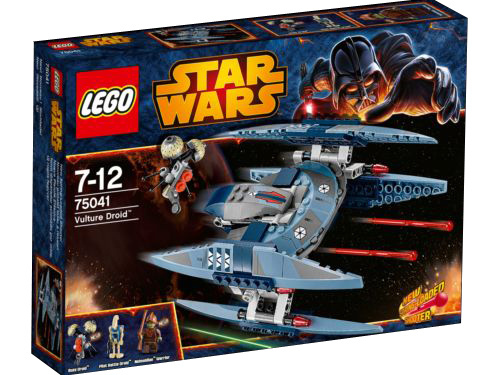 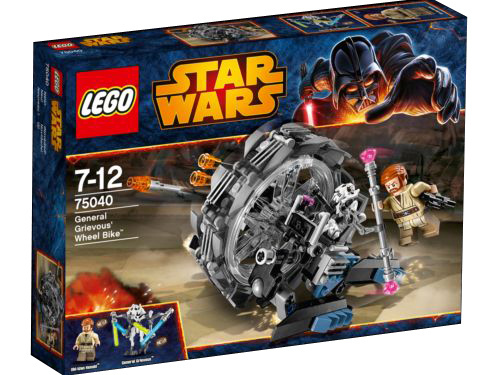 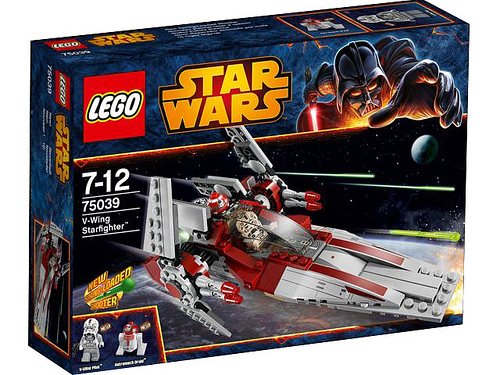 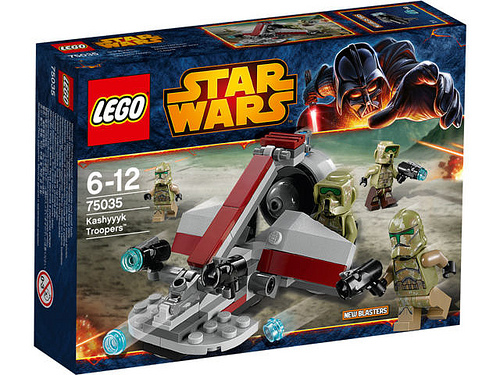 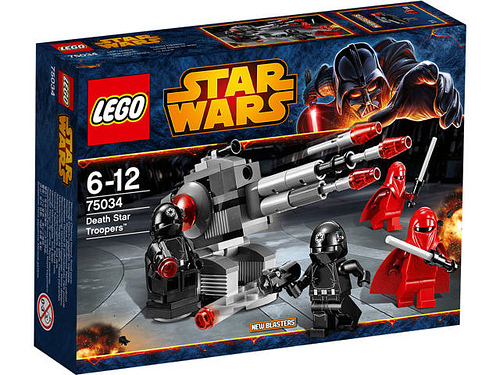 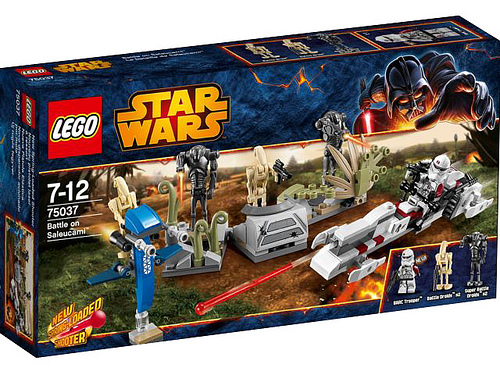 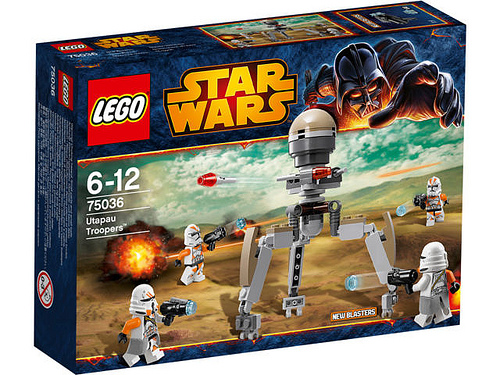