I’m not sure how he does it (short of a Time-turner), but Mark of Falworth is one of the most prolific LEGO Castle builders on Flickr. Doing so is pretty normal during major contests, like the Colossal Castle Contest, for which Mark won the Master Builder title this year. But the end of the contest didn’t stop Mark from building, and he sometimes posts substantial scenes and dioramas day after day. Mark seems to have been particular busy this April.

Here’s Mark’s latest, a tall tower on a seaside cliff titled “The Battle of Drearcliff Pass.” Notice the different layers in the dirt and rock: 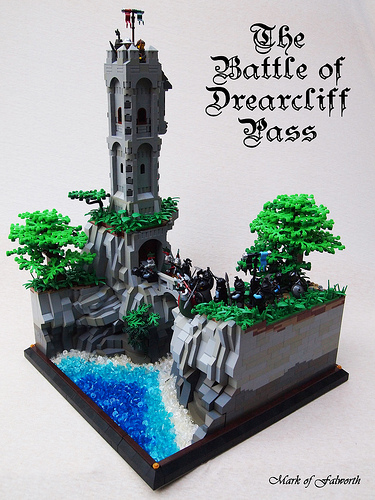 In reverse-chronological order, here are the other LEGO Castle builds Mark has posted so far this month. 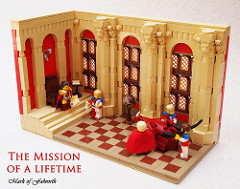 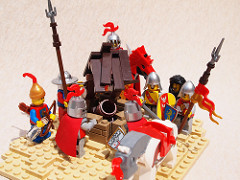 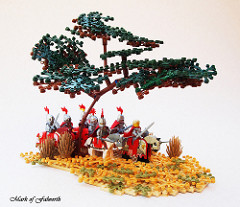 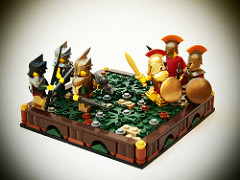 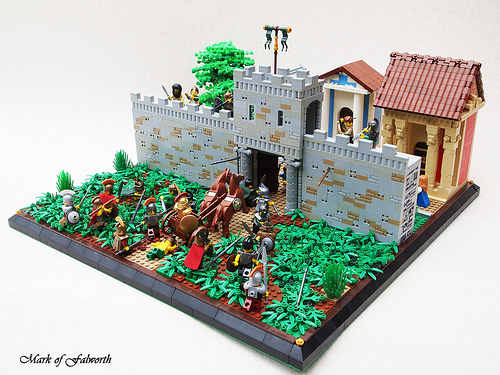 Mark certainly didn’t start being prolific a few weeks ago, so be sure to check out his photostream on Flickr for more.