We’re nearing the end of Black History Month here in the US and Canada. In the American South, prior to the Civil War and the abolition of slavery, religion played a key role in justifying the centuries-long exploitation of men, women, and children of African descent.

In a new Epistles section of The Brick Testament, the Rev. Brendan Powell Smith has some examples of the New Testament passages that slave-owners used to rationalize treating another human being as property. 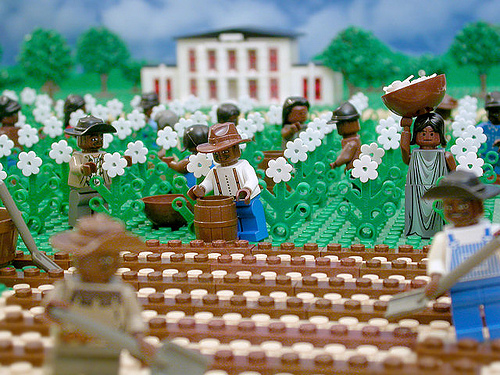