Classic Space – one of the perennial LEGO building genres, ever-popular amongst fans for its nostalgic nods to iconic official sets of the past, and the opportunities it presents to depict an optimistic expansionist vision of humanity’s intergalactic future. 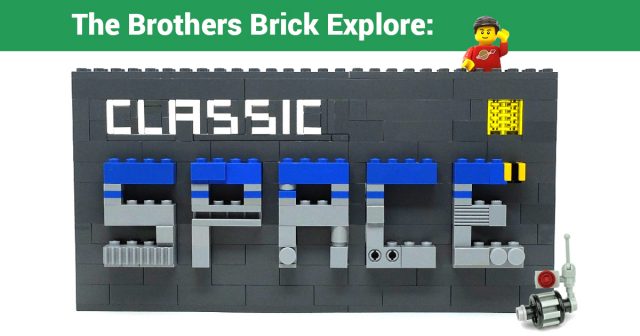 This building genre takes its primary influences from the LEGO Space sets released between 1978 and 1987, and the follow-up themes released during the late-80s and beyond, when factions like Futuron, Blacktron, and the Space Police were introduced to the universe.

But the genre is about much more than just the official sets. Take a trip with The Brothers Brick as we blast off on our grand tour of LEGO Classic Space…